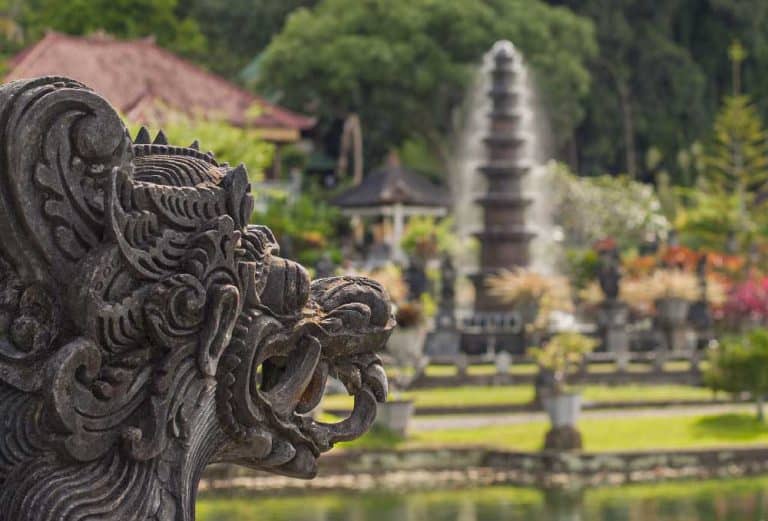 If you’re getting ready to visit Indonesia’s most popular island paradise, nailing down the best time to visit Bali should be high on your agenda. As much as blissful tropical weather in Bali is held on up a pedestal around the world, it’s far from perfect.

When to go in Bali: A weather overview

Your dream of visiting Bali—lazing on the beach in between frolicking among Balinese temples or verdant rice paddies—probably hinges on the prospect of its picture-perfect weather. Unfortunately, like in much of Southeast Asia, this isn’t always the case.

Bali lies not far from the equator and its hot & humid climate reflects this. Temperatures throughout Bali are fairly steady throughout the year with average highs hovering around 28-30ºC and lows around 23-25ºC. Rainfall, however, is a different story. 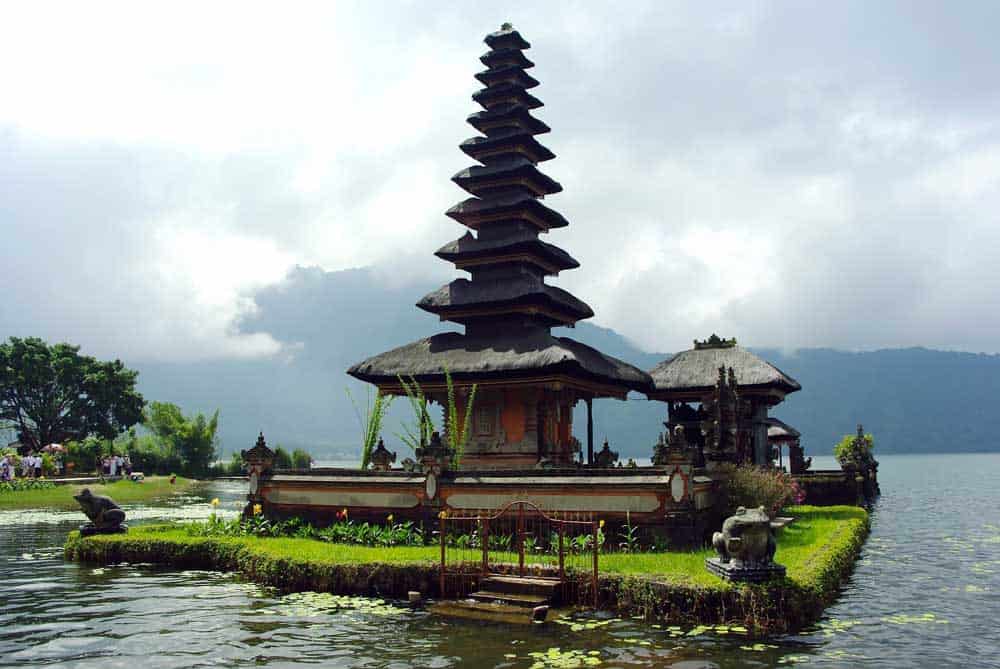 (And I’m sure you already have an idea of which one makes for the better travel experience!)

The best time to go to Bali is during the dry season between May and October. Although you’ll still get rain showers at this time, they aren’t nearly as frequent or heavy.

The adverse effect is, of course, that the crowds during dry season are denser. Tourism in Bali’s most popular destinations hits its peak around July and August. Holidays such as Easter, Christmas, and New Years are also among the busier times of the yeari.

Ready to travel to Bali? Don’t forget to protect yourself with travel insurance! 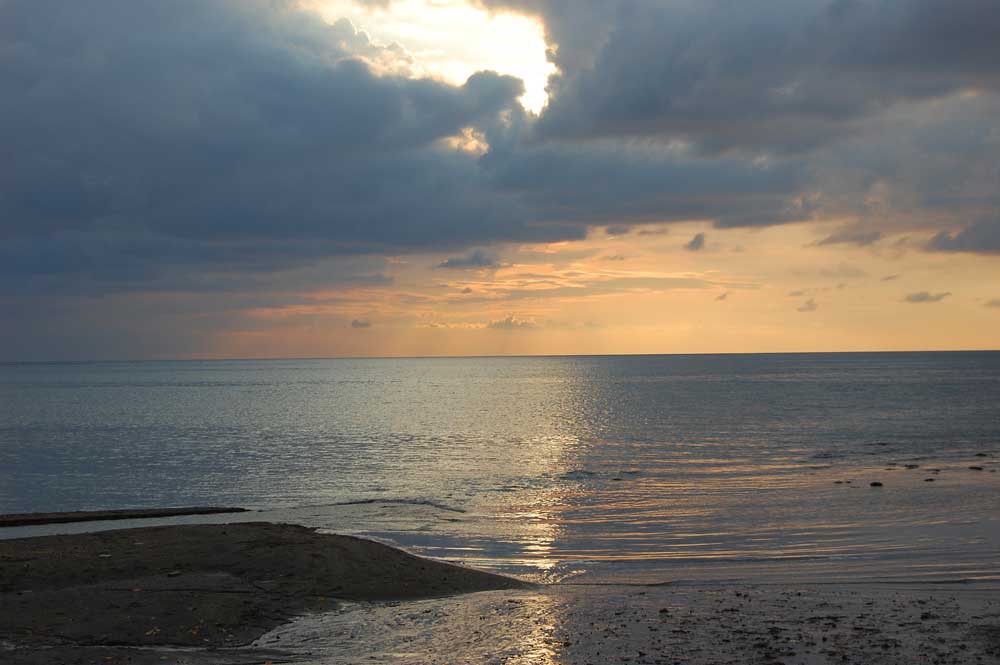 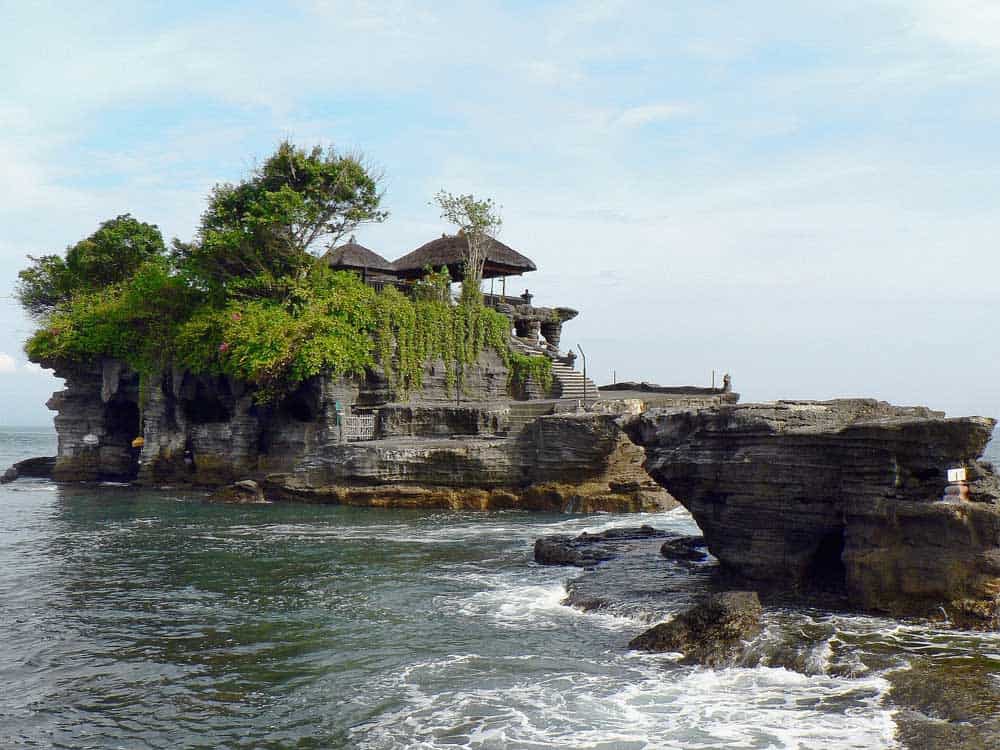 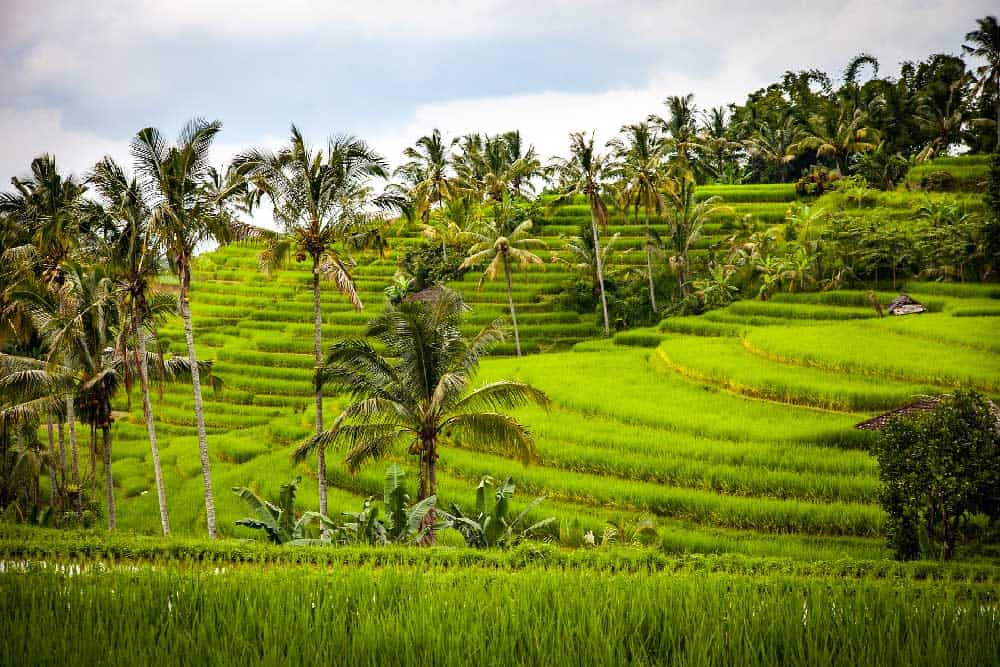 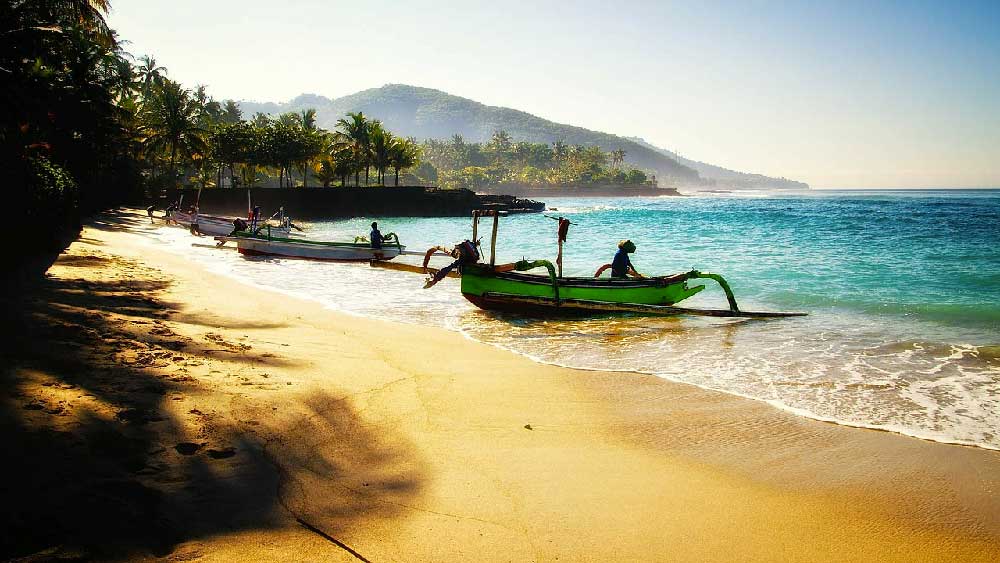 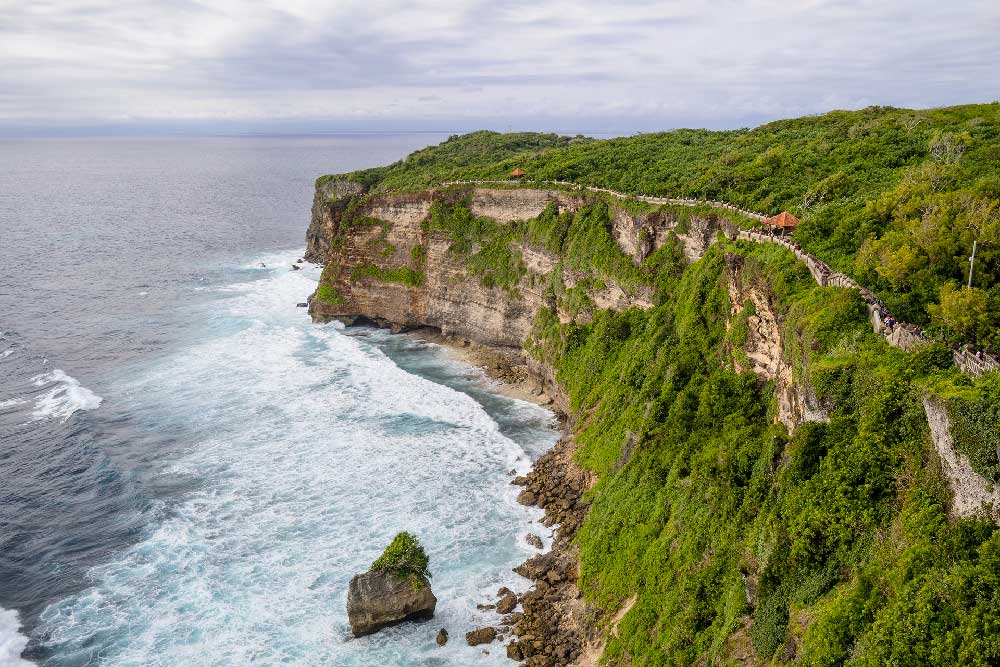 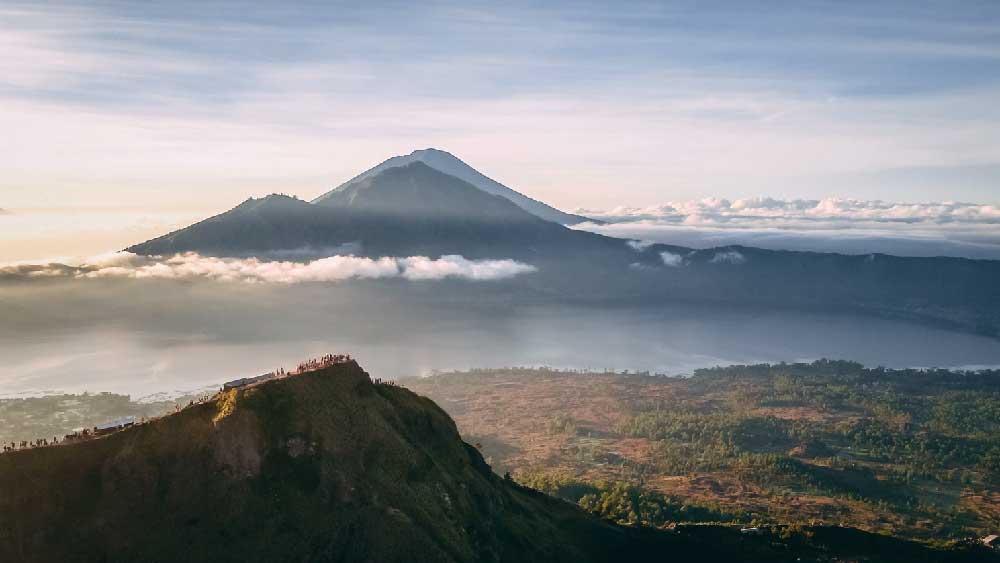 The verdict: When is the best time to visit Bali?

The best month to visit Bali is June or September.

Why visit in June?

Although Bali is at its best weather-wise at any time during the dry season from May until October, June deserves a special mention. Compared to May, the first month in Bali’s dry season, June sees significantly less rainfall. 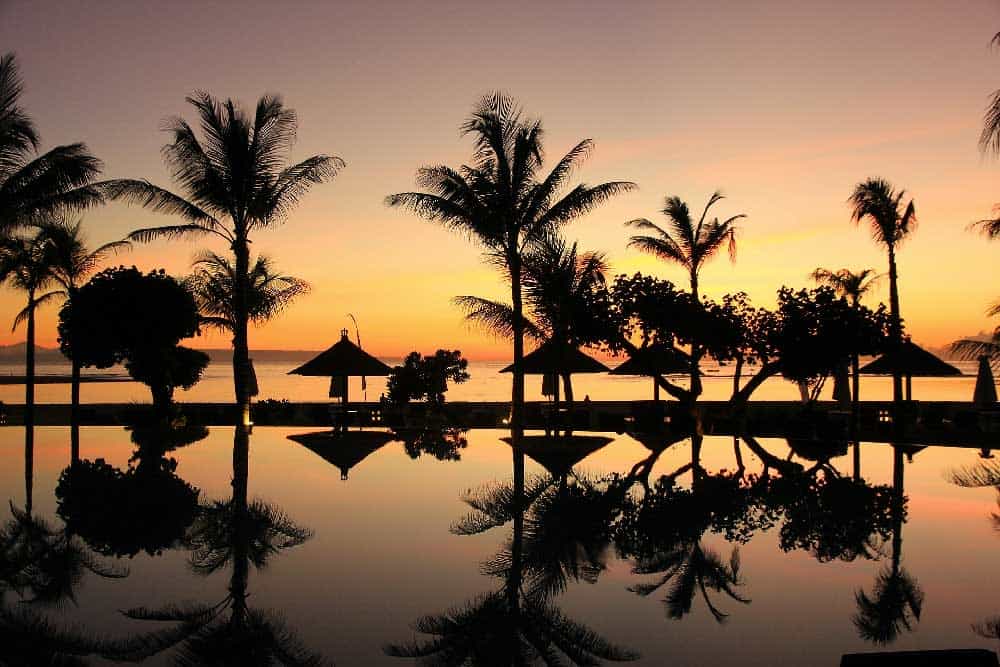 And while there are drier months in Bali, June falls to the right side of the peak tourism season when the island becomes the playground of beach bums, backpackers, and semi-retirees from all the world. Besides dealing with smaller crowds, in June, especially in the first half of the month, you’ll pay less for better quality rooms than in the peak months of July and August when prices spike precipitously.

Why visit in September? 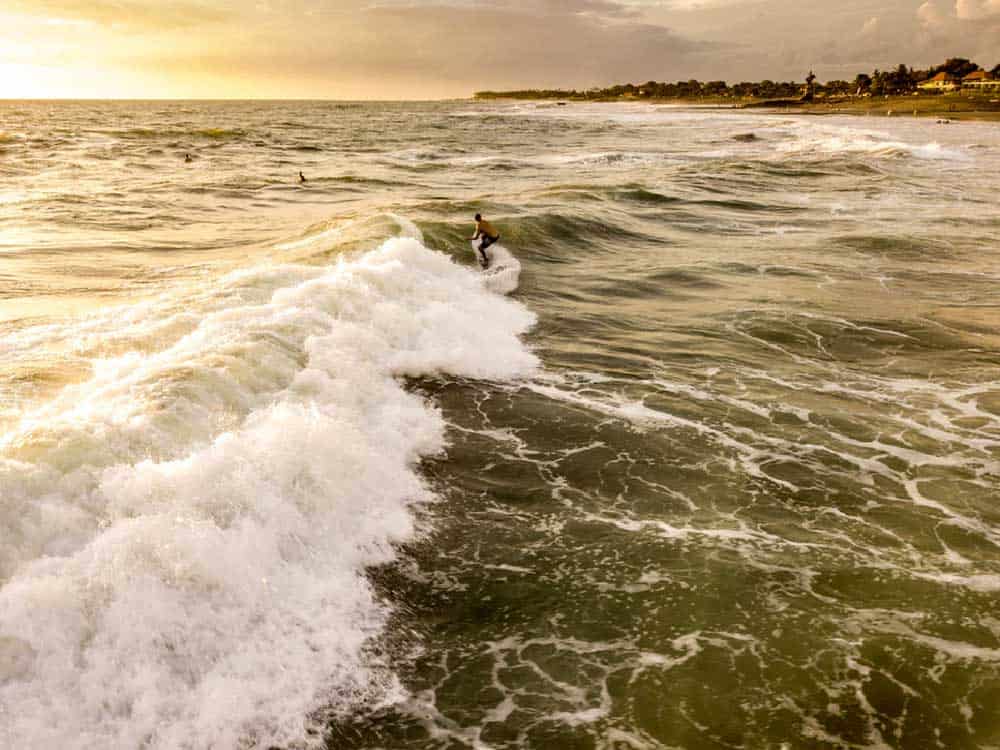 Like the other top shoulder season of June, September witnesses a decrease in tourist numbers compared to their peak in August. The result is a better selection of accommodations at more reasonable prices (30-50% savings in some cases) while not compromising on weather.