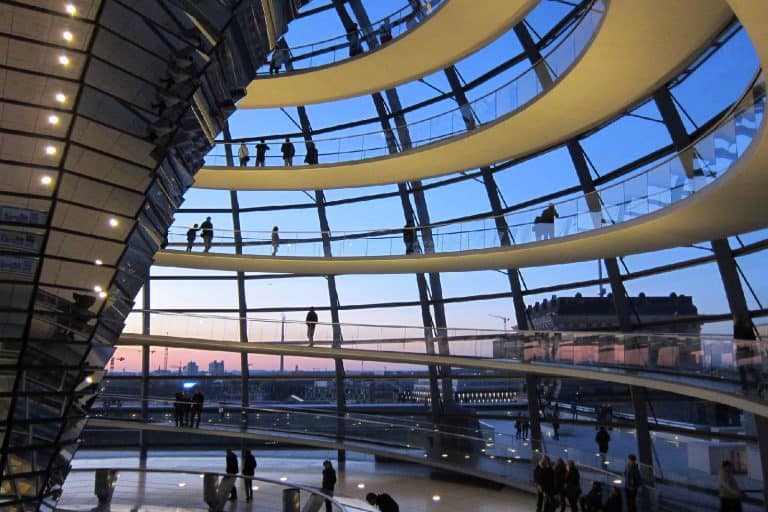 Berlin stole my heart long ago. Since I first visited over 10 years ago, I’ve always felt a special kinship with the capital of Germany. After visiting Berlin numerous times since over various seasons, I would never suggest there’s a time of year when you shouldn’t visit. But depending on what you want to do, there is a best time to visit Berlin.

What you’ll find below is a guide to help you plan your trip around the ever-changing Berlin weather. I’ve broken down the weather in Berlin both by season and by month with suggestions on what to expect, what to wear and what to do in Berlin.

When to visit Berlin: A weather overview

As with most weather in Germany, Berlin sports a typical continental European climate. Temperatures swings between seasons are large, soaring above 30ºC in the height of summer and bottoming out well below 0ºC in the winter months. 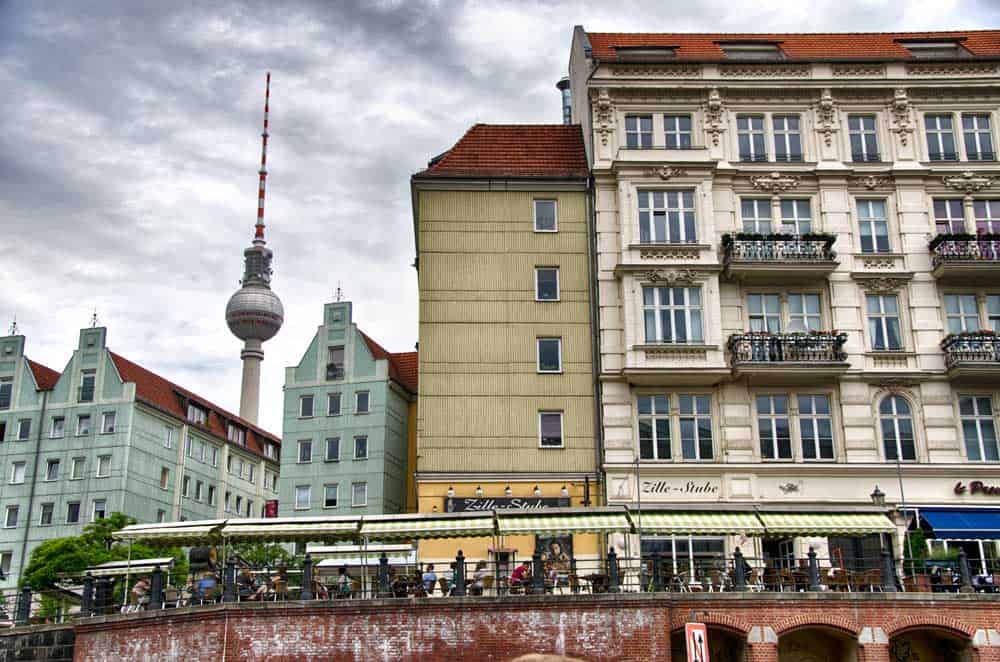 Germany’s reputation for grey skies isn’t completely absent in Berlin. Rainfall is more or less spread evenly throughout the year with the summers seeing slightly more rain because of the heat.

On average, Berlin is one of the drier German cities. Comparing the weather in Munich, for example, Berlin gets about 375mm less rain and is, on average, warmer throughout the year despite its northern location. If you’re looking to escape the wrath of Germany’s bleak weather, Berlin’s the best place to do it!

Ready to travel to Berlin? Don’t forget to protect yourself with travel insurance! 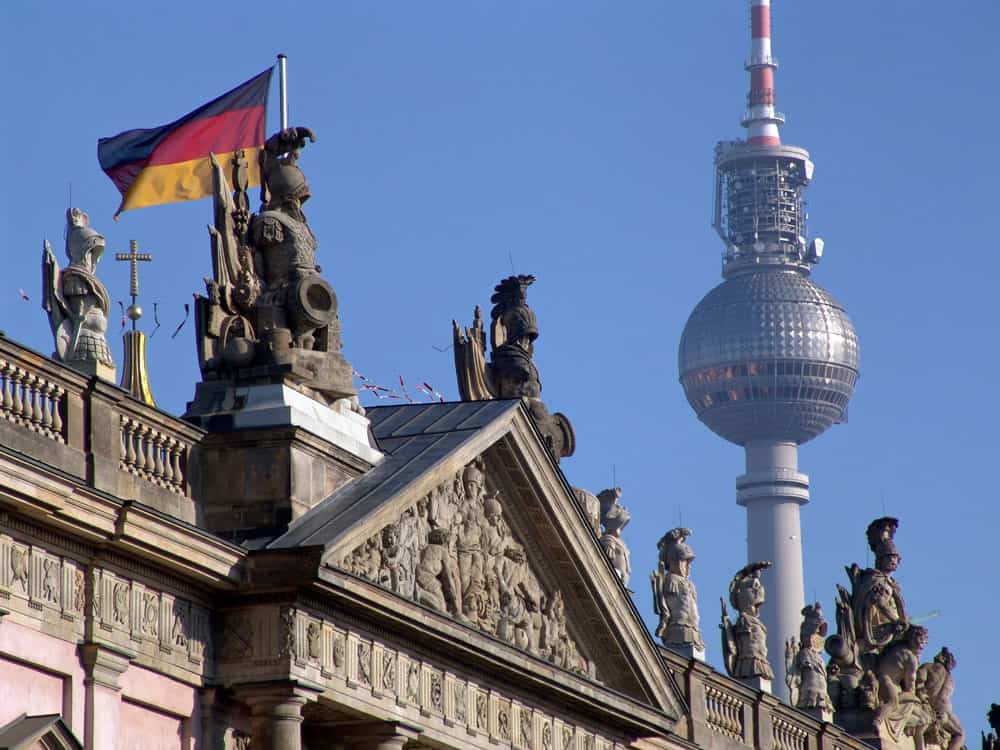 Visiting Berlin on a time crunch? Maximize your time with this complete one-day Berlin itinerary! 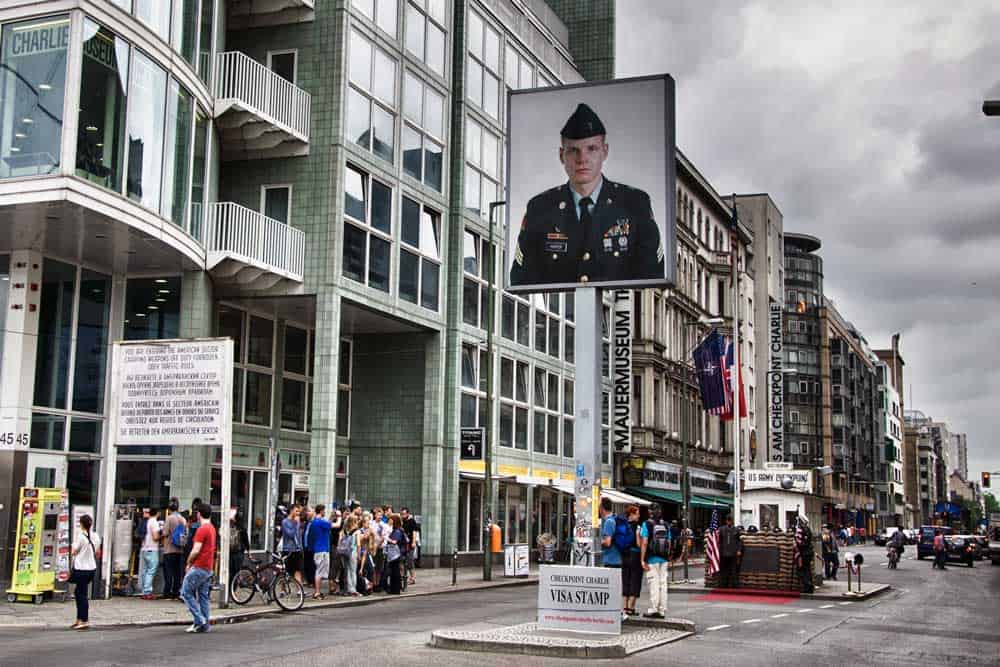 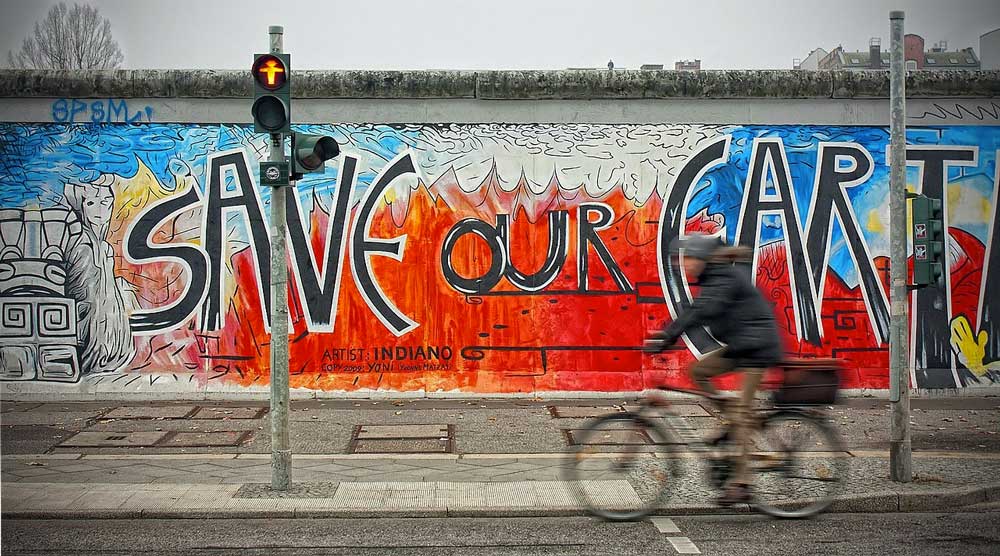 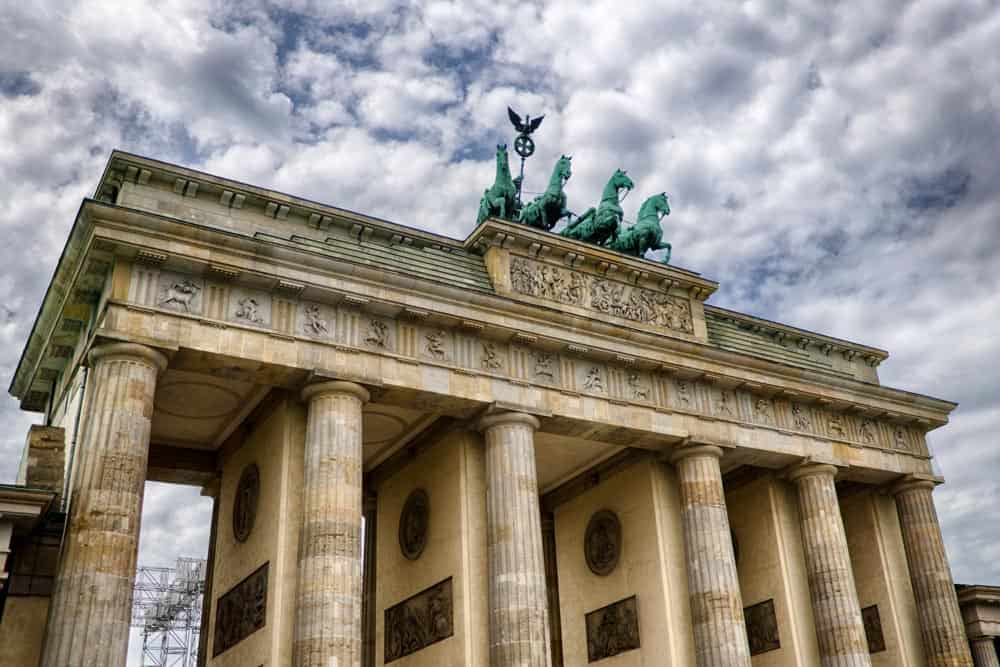 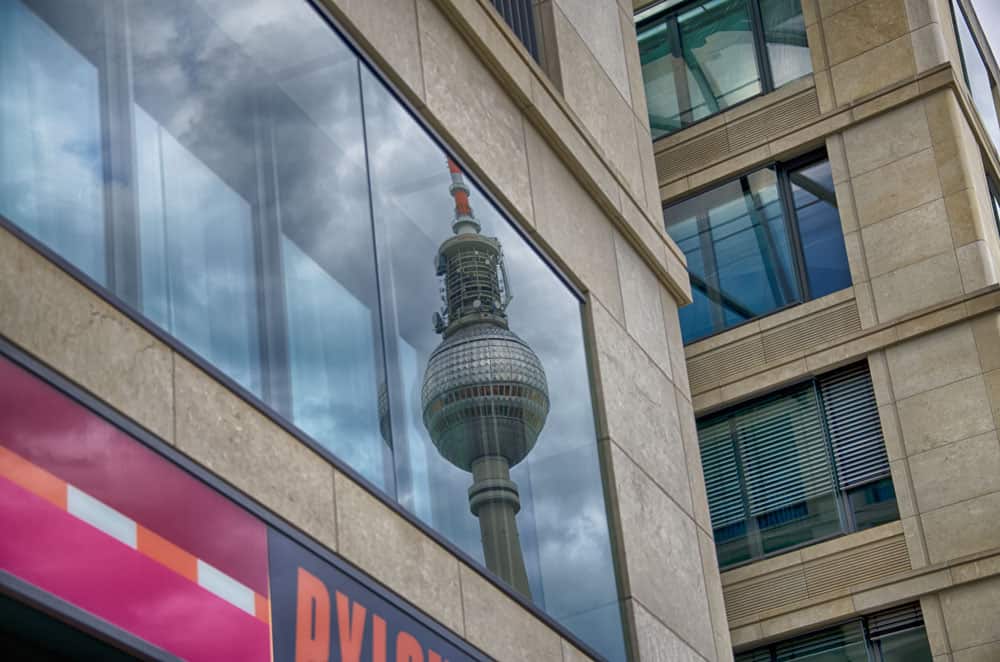 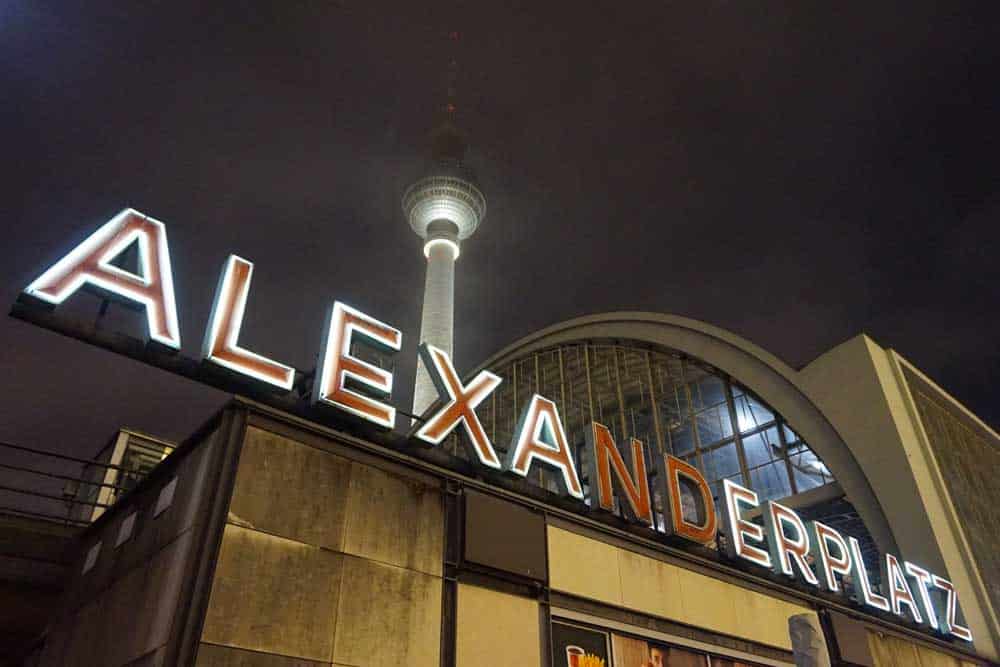 The verdict: When is the best time to go to Berlin?

The best month to visit Berlin is May or September.

Although Berlin is an awesome city to visit year-round, it’s hard to not recommend visiting in the late spring and early autumn shoulder seasons.

Why visit Berlin in May or September?

Both May and September offer warm temperatures and drier conditions than during the summer months. Although not as hot as summer, many travellers prefer the warmth of late spring and early fall to the often stifling German summer heat.

In both May and September, tourist numbers are also a far cry from those during the summer peak seasons of June to August. Finding a good place to stay in Berlin is much easier in both months. At popular tourist sites, both May and September will present shorter wait times and more elbow room.

The one disadvantage to travelling in May or September is missing out on one of Berlin’s most famous attractions: Christmas markets. If you’re okay with cooler temperatures, darker days and a little snowfall, time your trip instead for late-November to mid-December to fill your days with some German holiday spirit.