Before you nail down your Slovenia itinerary, you’ll need to choose the best time to visit Slovenia. Every season & every month presents a different facet of Slovenia, one of Europe’s most beautiful countries.

From the stunning hues of Lake Bled to the Central European grace of Ljubljana, choosing the right time to travel to Slovenia makes all the difference in the world.

When to go to Slovenia: A weather overview

There are few countries in Europe with more diverse weather than Slovenia. A true four-season climate prevails here, and even regional variations can be significant.

For a country as small as Slovenia, the differences are surprising. Throw in the burja, a strong wind that rips through the country year-round, and it’s easy to see why choosing when to visit Slovenia isn’t always easy. 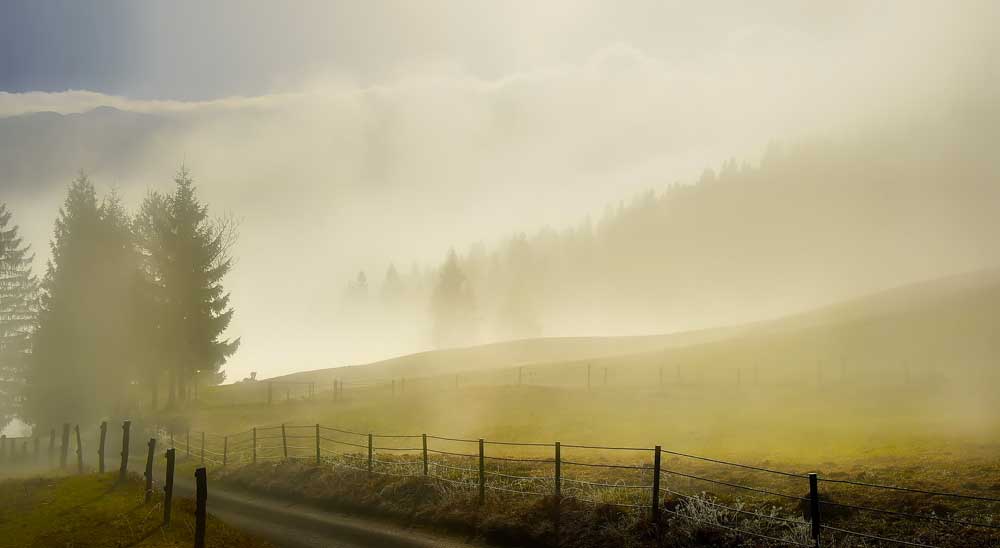 In the mountainous interior, an Alpine climate dominates. Harsh winters and unpredictable conditions characterize these areas throughout the year.

Along Slovenia’s coast, it’s far more pleasant. The sub-Mediterranean climate compares more favorably with the weather in Croatia, Slovenia’s southern neighbour, and with the coastal areas of Italy.

Elsewhere in Slovenia, particularly to the northeast, a continental climate brings conditions that resemble European destinations to the north like Germany and Czech Republic.

Like in these countries, selecting the best time to visit Slovenia becomes ever more important.

Ready to travel to Slovenia? Don’t forget to protect yourself with travel insurance! 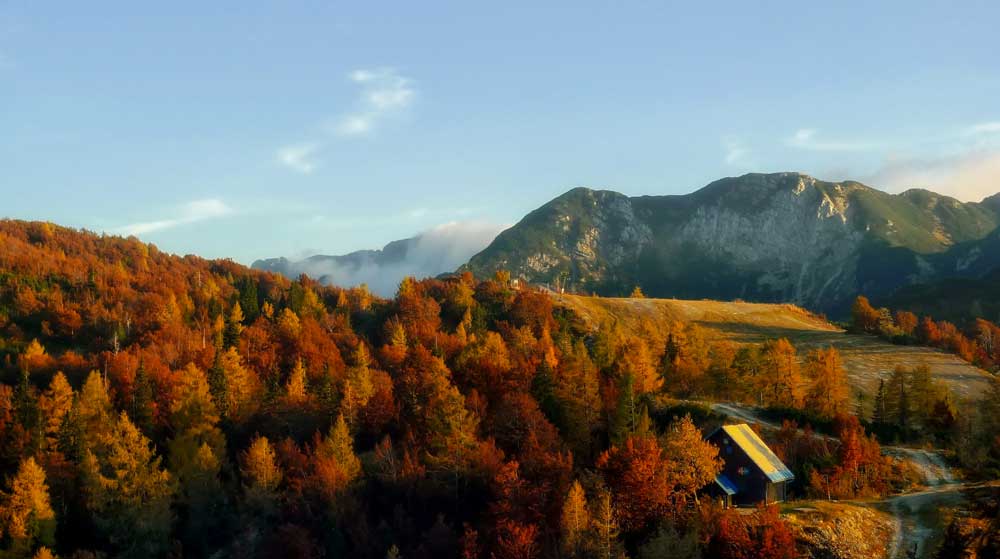 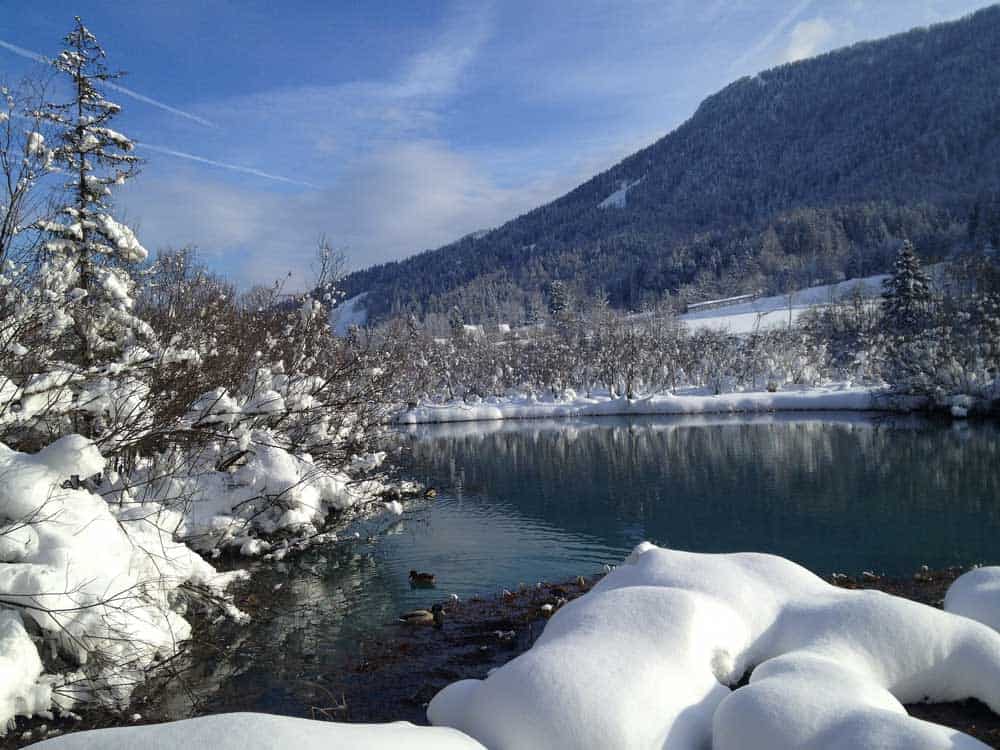 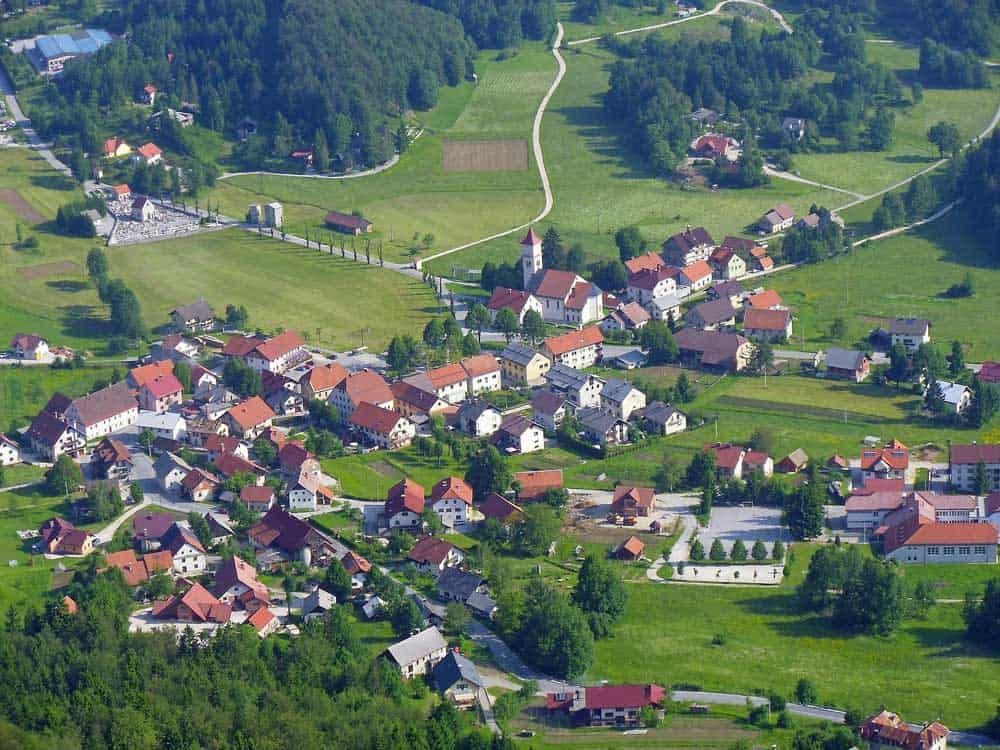 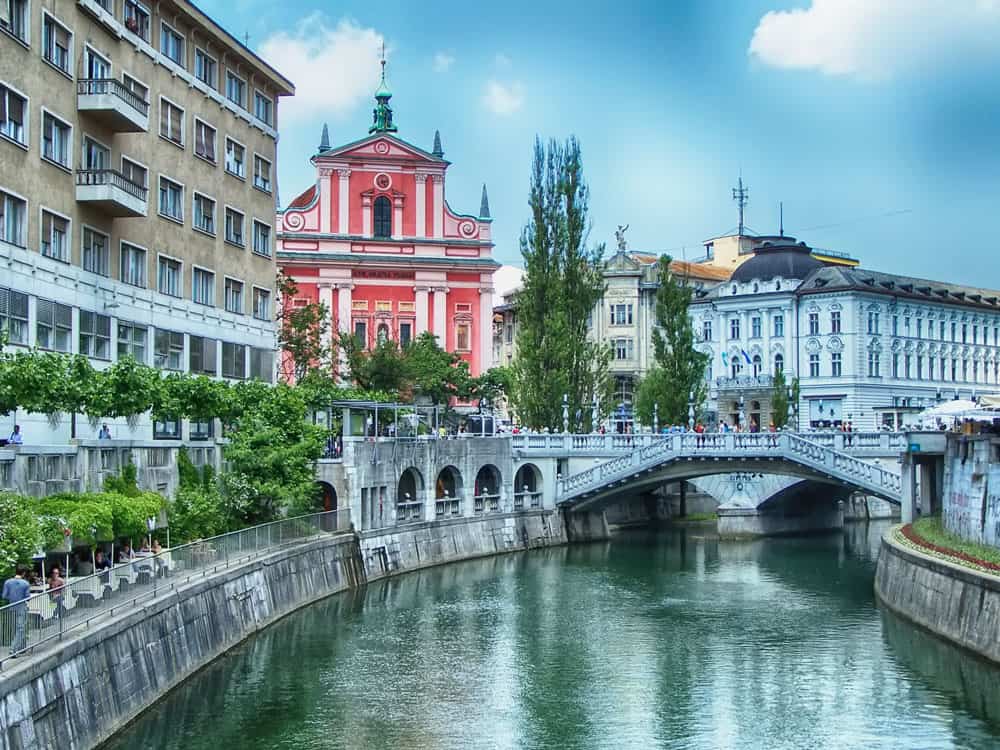 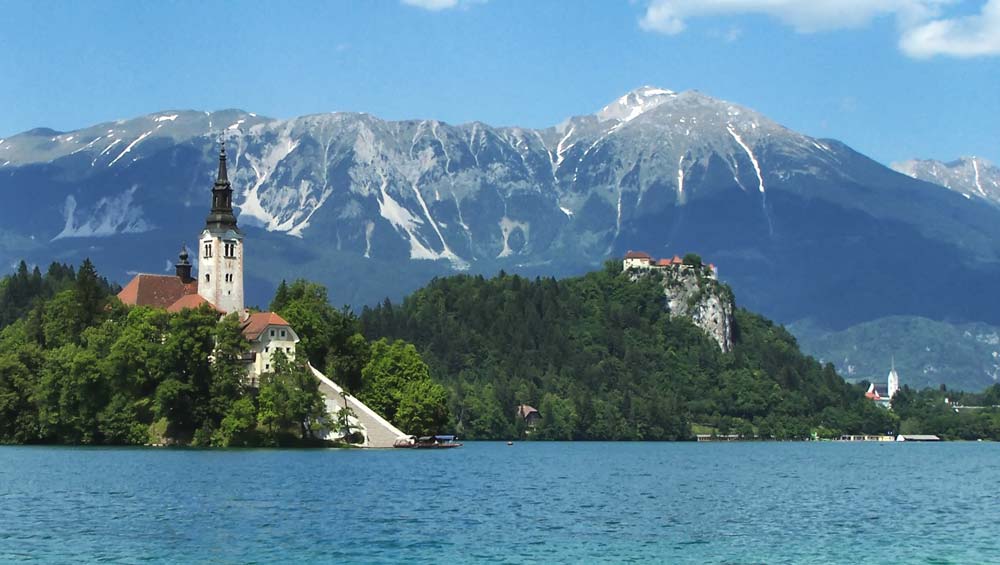 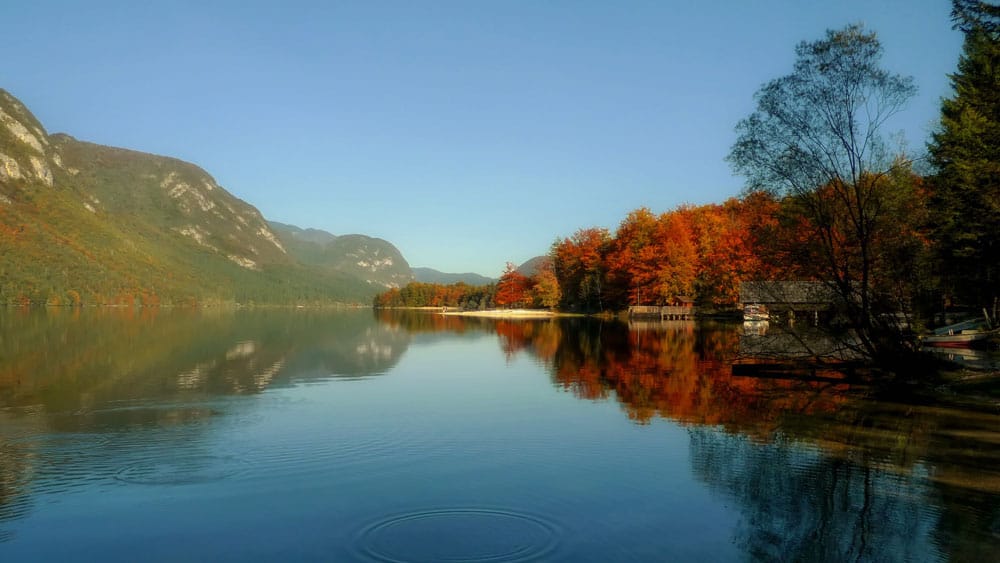 The verdict: When is the best time of year to visit Slovenia?

The best month to visit Slovenia is May or September.

May is a wonderful time to visit Slovenia. Sitting in the shoulder season, May sees much lower tourism numbers than the summer high season of June to August. Unlike the summer months, the Mediterranean coast isn’t yet full of Italians looking to stretch their Euro farther.

The streets of Ljubljana also aren’t overloaded with tourists yet in May. And outdoor hotspots like Lake Bled and Lake Bohinj? Well, you might just have a little more space there, too.

The rising temperatures, especially in late May, combined with lower precipitation, make spending time outdoors in Slovenia in May pleasant. Accommodations prices are also generally lower.

You’ll probably see your Euros dwindle a little slower in choosing May over June, July or August.

Why visit in September?

Like May, Slovenia is close to its peak in September. Although the temperatures aren’t as warm as in summer, September is still comfortable enough to enjoy the outdoors to its fullest.

With the tourist high season in the rearview mirror, Slovenia quiets down significantly in September. Finding great deals on accommodation in Slovenia is always easier than in the height of tourist season.