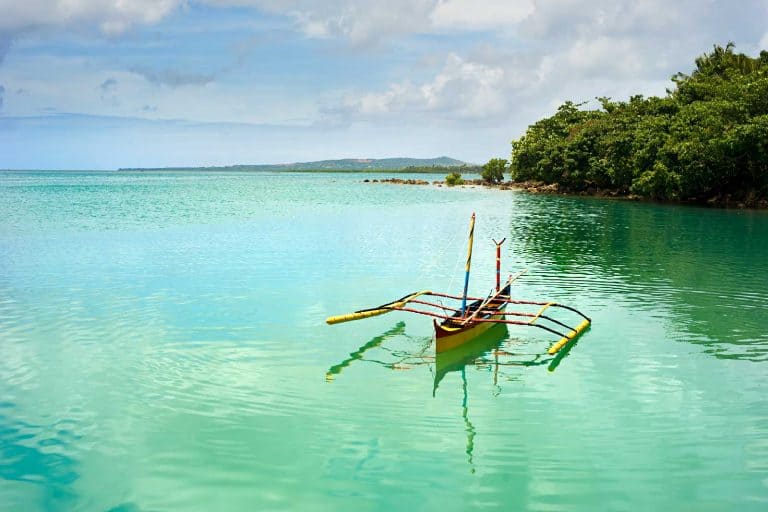 If Tagalog is your first foray into Austronesian languages, you’ve stumbled upon a gold mine. The national language of the Philippines, also called Filipino, has been heavily influenced by outsiders. And what that means for English speakers who embark on the quest to learn Tagalog is that you won’t be heading into the language empty-handed.

For speakers of English, French, Portuguese, and especially Spanish, Tagalog displays some familiar vocabulary. Take the days of the week in Tagalog for example. Other than adapting Filipino spelling and slight changes for Tagalog pronunciation, what you’ll see is nearly identical to the days of the week in Spanish. A little surprising, isn’t it? Let’s take a look.

Days of the Week in Tagalog (Filipino)

Comparing Tagalog days of the week to Spanish, you’ll notice only a couple minor differences.

And there you go: Two languages with one fell swoop!

While travelling in the Philippines, you might also notice one more way that Filipinos say the days of the week in Tagalog. In English! This won’t surprise you too much if you’ve already begun to learn Tagalog numbers, where there are three different ways of saying each: in Tagalog, in English, and in Tagalog Spanish. But let’s save that for another day…