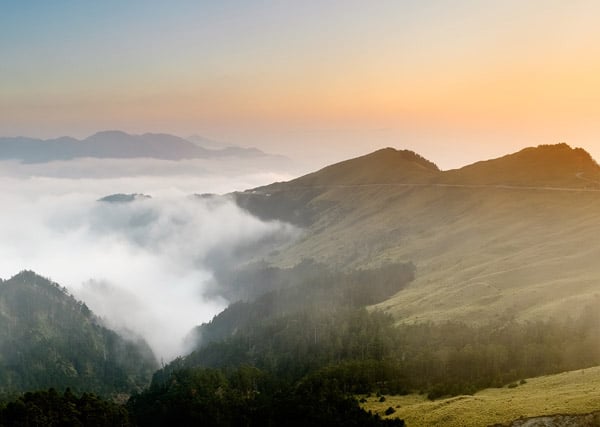 The People’s Republic of China may be the third most visited country in the world but right on its doorstep the other China – The Republic of China – lies quietly still waiting to be discovered. Now, you may be asking yourself: two Chinas? Yes, it’s true.

Better known as Taiwan, the Republic of China may play second fiddle to its larger – shall we say gargantuan? – neighbour when it comes to attracting visitors. But despite its diminutive stature, Taiwan has an uncanny ability to win over travellers.

Wandering in Taipei, the exciting capital of Taiwan, embodies the quintessential Asian urban experience with buzzing night markets accented by a blinding torrent of neon and modern buildings poking at the clouds on streets hiding ancient temples in its nooks and crannies. Venture just outside the city though and you will unearth Taiwan’s real treasure: its natural beauty.

Taiwan has no less than eight national parks within its borders, ranging from marine reserves and islands hosting spectacular sea creatures and pristine sand beaches to vertiginous mountain parks with enough biodiversity to destroy an SD card from overuse. Hiking is indeed one of the best ways to enjoy Taiwan and below you will discover three of the most popular – and most accessible – Taiwanese national parks. 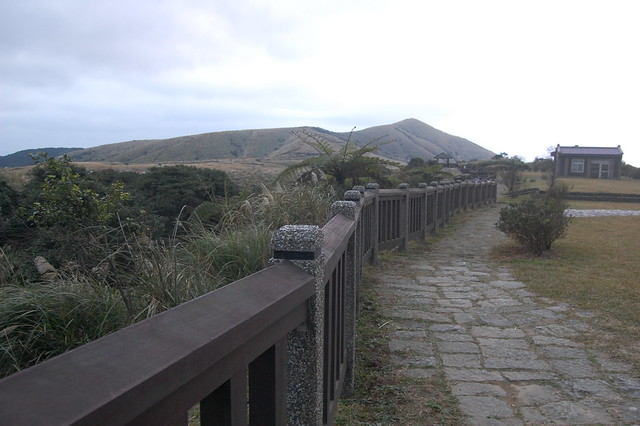 Within a mere stone’s throw from Taipei, Yangmingshan National Park is understandably one of the most popular national parks among the Taiwanese and the most accessible for the majority of travellers.

Endowed with an enviable biodiversity, Yangmingshan is a veritable paradise for hikers, cyclists and wildlife enthusiasts, especially “twitchers” (bird watchers). In the park there are more than 1200 species of plants, over a hundred different bird species and a multitude of animals include macaques (rock-monkeys), boars and hares. Among the best times to visit Yangmingshan National Park is spring when a kaleidoscope of flowers in bloom grace the scenery.

Hiking opportunities within the park are fantastic with trails abound for trekkers of varying skill levels and fitness. Among the most popular are the innumerable routes around the volcanic Datan and Qixing ranges, whose views of Taipei and the surrounding area are stunning. Hikers should be forewarned: wear sturdy boots and be vigilant as the park’s hiking trails are home to a handful of venomous snakes such as the bamboo viper and cobra.

For multi-day adventures accommodation is available within Yangmingshan National Park near the main entrance. Without the rushed pace of a quick day trip from Taipei, experiencing one of the park’s most compelling features – its hot springs – is possible. Hikers will inevitably stroll by one of the geothermal pits but to not immerse oneself in its steaming, mineral-rich waters is to miss out on one of the most essential experiences of Yangmingshan. 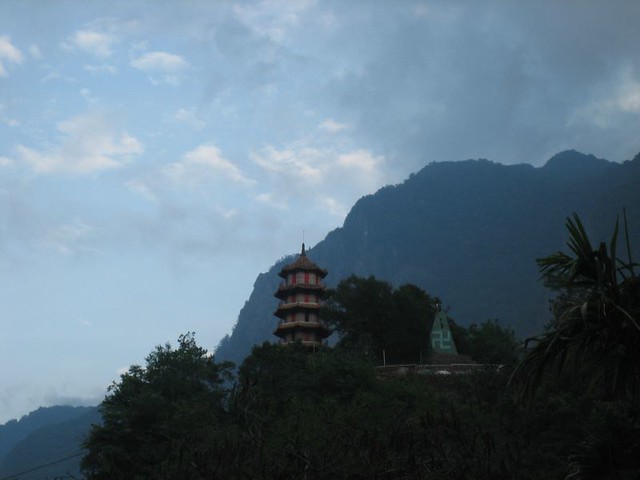 Taroko National Park is the feather in Taiwan’s cap. Immensely popular with the Taiwanese and with impossibly magnificent surroundings, Taroko National Park is perhaps one of Asia’s best, yet least known, nature destinations. The Taroko Gorge, the park’s namesake, pierces through the interior of Taroko with its ancient marble walls, carved out over the centuries by the mighty Liwu River.

Crisscrossed by numerous bridges, hiking trails and roads, Taroko National Park is a trekker’s nirvana offering some of Taiwan’s best – and most accessible – vistas and wildlife-watching opportunities. Although hiking on some of the park’s trails requires a permit, several uncomplicated options exist not far from the park entrance. Some of the most popular hiking trails in Taroko include the Tunnel of Nine Turns Trail (Jiuqudong), Eternal Spring Shrine Trail (Changchun) and the Shakadang Trail. Ranging from 1.35 to 4.4 kilometres, these hikes, easily completed in a day, take in some of Taroko’s most incredible scenery including towering marble bluffs, azure rivers and even a Buddhist monastery.

Situated less than an hour by car from Hualien, one of Taiwan’s most beautiful cities, the park sees its fair share of visitors throughout the year; in other words, don’t expect to have the place all to yourself! In spite of this, the sheer size of the park and the length of some of the trails mean that escaping the masses is by no means impossible for the determined. 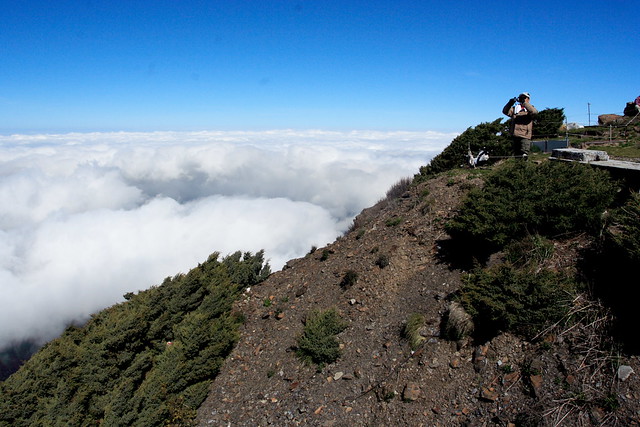 At almost 4000 metres, lofty Yushan – or Jade Mountain – is Taiwan’s highest peak and the namesake of Yushan National Park. Remote and rugged, Yushan is certainly not the most accessible park in Taiwan but indeed offers some of the best hiking and climbing on the island.

Adrenaline junkies will feel more at home in Yushan than the casual hiker. The park’s trails are generally more technical than Yangmingshan or Taroko with many requiring special equipment and careful planning including permits and strategic packing.

The most common route within the park is to the Yushan Main Peak, a demanding but by no means impracticable jaunt. Being part of an illustrious troika of formidable East Asian mountains along with Mt Fuji and Mt Kinabalu, successfully climbing Yushan has become a crowning achievement for peak baggers around the world. The ascent is best done as a two-day hike starting in Tatajia with an overnight stop at the Paiyun Cabin en route to the summit. The cabin, an 8.5 kilometre hike from the trailhead, is often crammed with guests; advance reservations are a good idea. Although certainly not for the faint-hearted, any reasonably fit, acclimatized hiker should be able to complete the climb up Yushan without incident.

Several longer multi-day routes also traverse the park including the Batongguan Japanese Era Crossing Trail and the Southern Section Two Trail. These hikes are indeed challenging and should not be attempted by inexperienced or ill-equipped trekkers. Although there is hut accommodation along the routes, hikers will need to carry their own food and water and should keep an eye out for changing weather conditions as dangerous washouts and landslides are not uncommon.