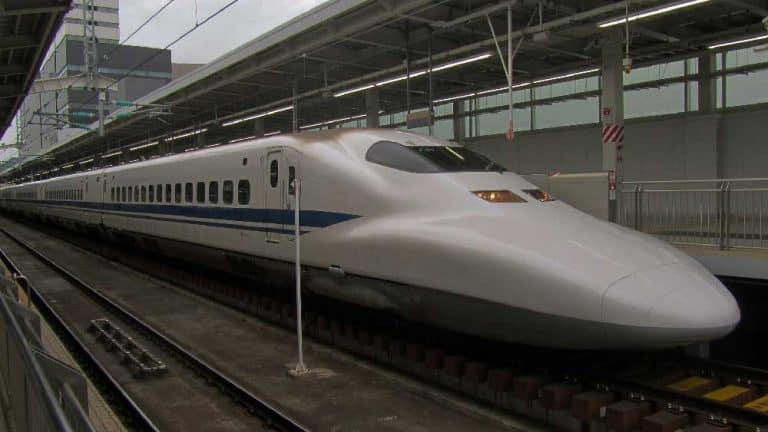 Got some idea for the perfect Japan trip? If you’re planning to spend any time moving around The Land of the Rising Sun, there’s a good chance there’ll be some train travel involved. (And, if not, there should be!)

The rail system in Japan is one of world’s best, driven by their awe-inspiring shinkansen (bullet trains). Debuting in 1964, the shinkansen was well ahead of its time, scooting travellers between Tokyo and Osaka at 200 miles a hour decades before high-speed trains were even a gleam in the eye of Western engineers. And things have only gotten better.

It should come as no surprise that train travel in Japan doesn’t necessarily come cheap—or easy. Fortunately, there’s a solution.

The Japan Rail Pass (JR Pass) gives you a ton of freedom and flexibility for travelling by train in Japan. But, like other rail passes around the world, you’re probably asking yourself: Is the Japan Rail Pass worth it?

In this complete Japan Rail Pass guide, I run through all the essentials on buying the JR Pass including the different types of rail passes available for foreign travellers and tips/advice on whether grabbing one will save you a ton of money on your itinerary. (Spoiler alert: the answer is, in most cases, yes!)

Japan Rail Pass Guide: Everything you need to know

Ready to travel around Japan by rail? The Japan Rail Pass could be your new best travel companion!

The Japan Rail Pass (JR Pass) is a convenient rail pass for foreign visitors that allows for unlimited travel on the Japan Railways national network. Compared to buying Japanese train tickets individually, the JR Pass has the potential to save you a ton of money on your trip! (More on that later.) 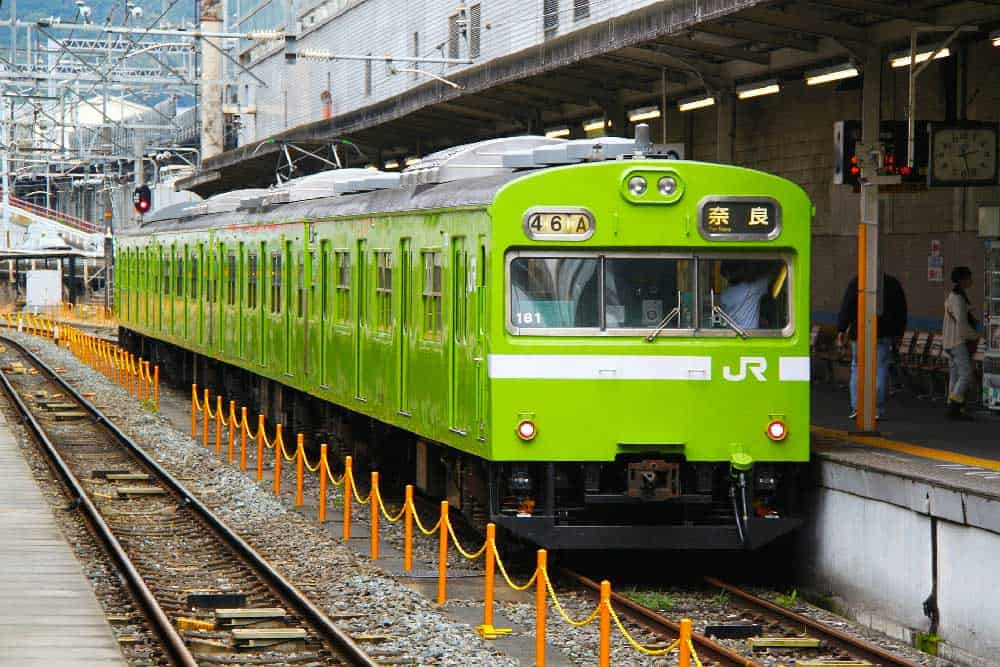 Before we go in-depth, there are a few quick things you ought to know about the Japan Rail Pass:

Buying a JR Pass: The basics

There’s always a bit of confusion when you first start shopping to buy a Japan Rail Pass. It doesn’t work quite in the same way you would purchase, let’s say, plane tickets or reserve a tour.

The Japan Rail Pass is only available to foreign visitors on a tourism visa, and, as such, needs to be purchased BEFORE you arrive in Japan.

When buying a Japan Rail Pass from an authorized vendor, you won’t receive the pass, but a JR Pass Exchange Order (MCO). This MCO is what you’ll need to pick up your rail pass when you arrive in Japan.

Here’s what to expect after you’ve bought your pass:

For the most part, the Japan Rail Pass is valid for all Japan Railways lines throughout Japan. There are, however, a number of exceptions you should be aware of. The JR Pass does NOT cover: 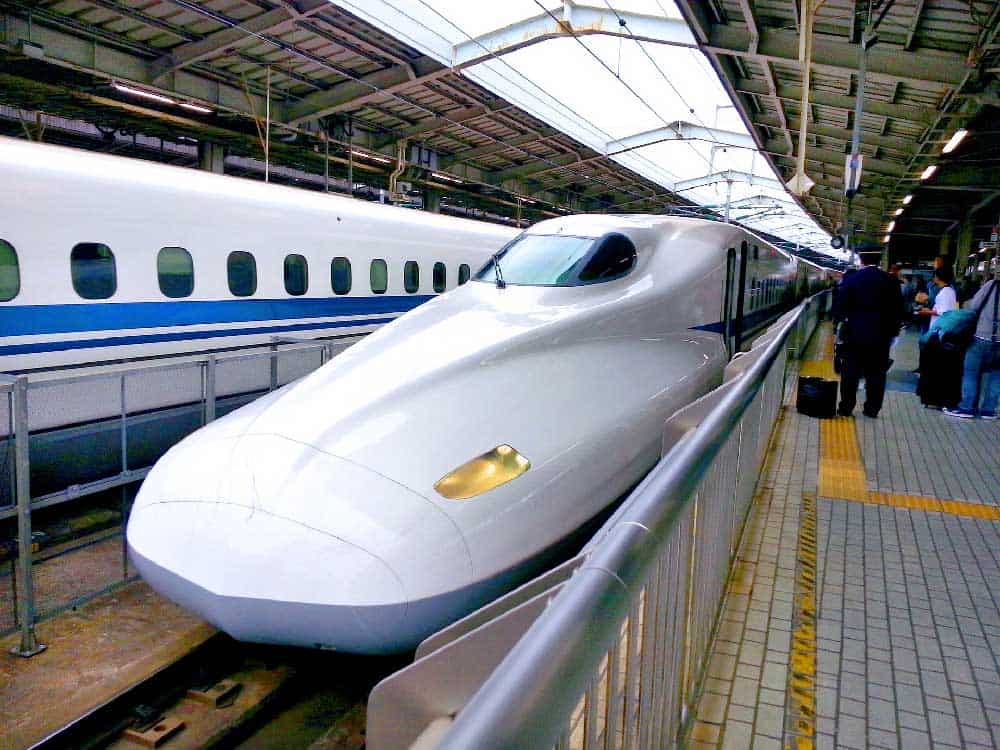 In addition to most JR train throughout Japan, here’s what’s included with the Japan Rail Pass: 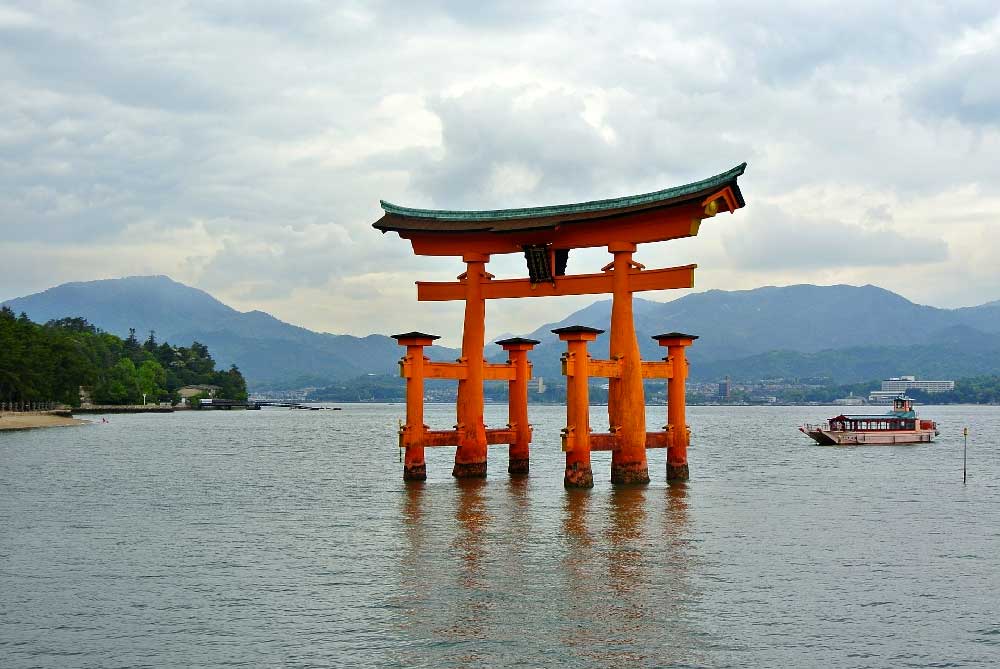 There’s also a few other bonuses to travelling with a Japan Rail Pass:

One choice that you’ll notice when you’re shopping for your Japan Rail Pass is between Ordinary Cars and more expensive Green Cars. So, what’s the difference?

Here are a few reasons to travel in the Green Car: 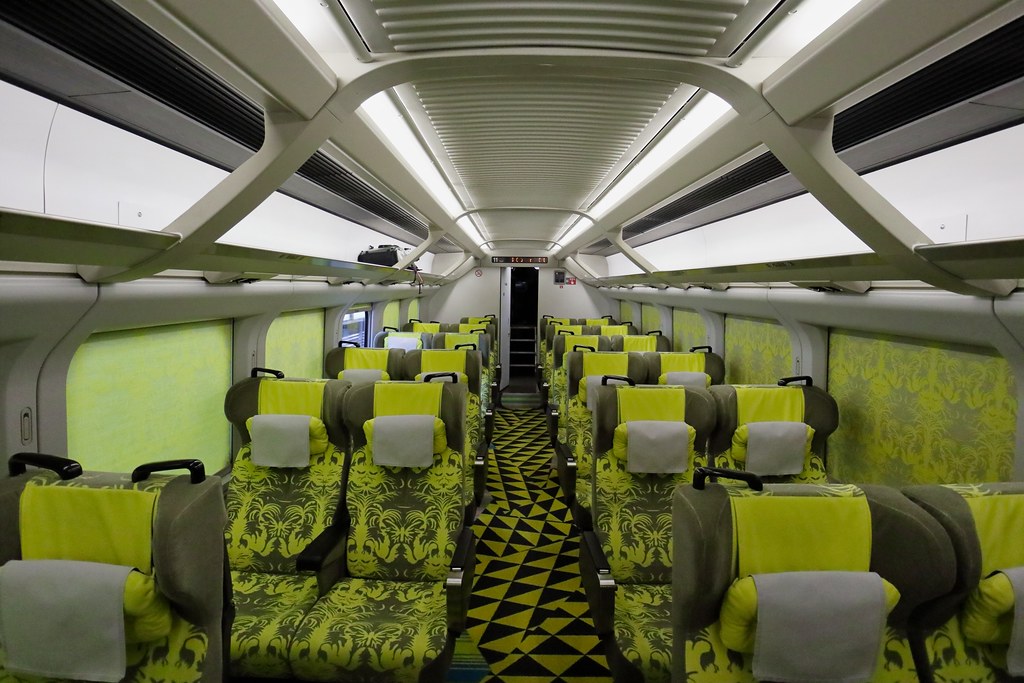 Even with all the advantages of Green Cars, there are several reasons to choose an Ordinary Car Japan Rail Pass instead: 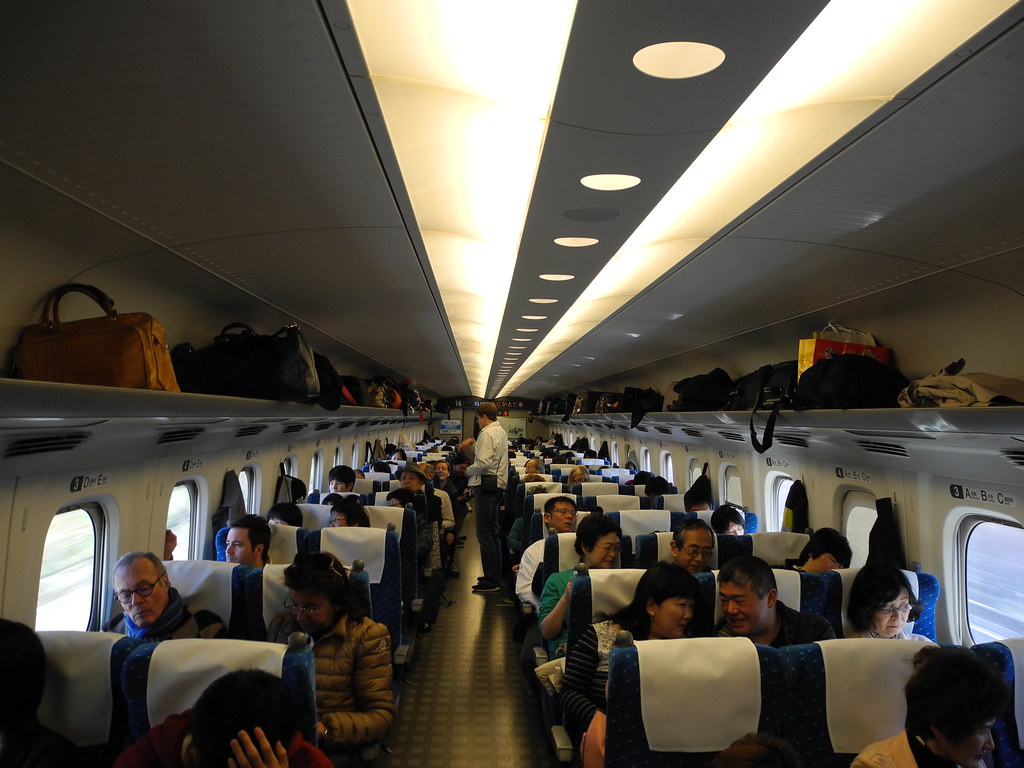 Not convinced yet? Here’s a quick rundown of the reasons to buy a Japan Rail Pass: 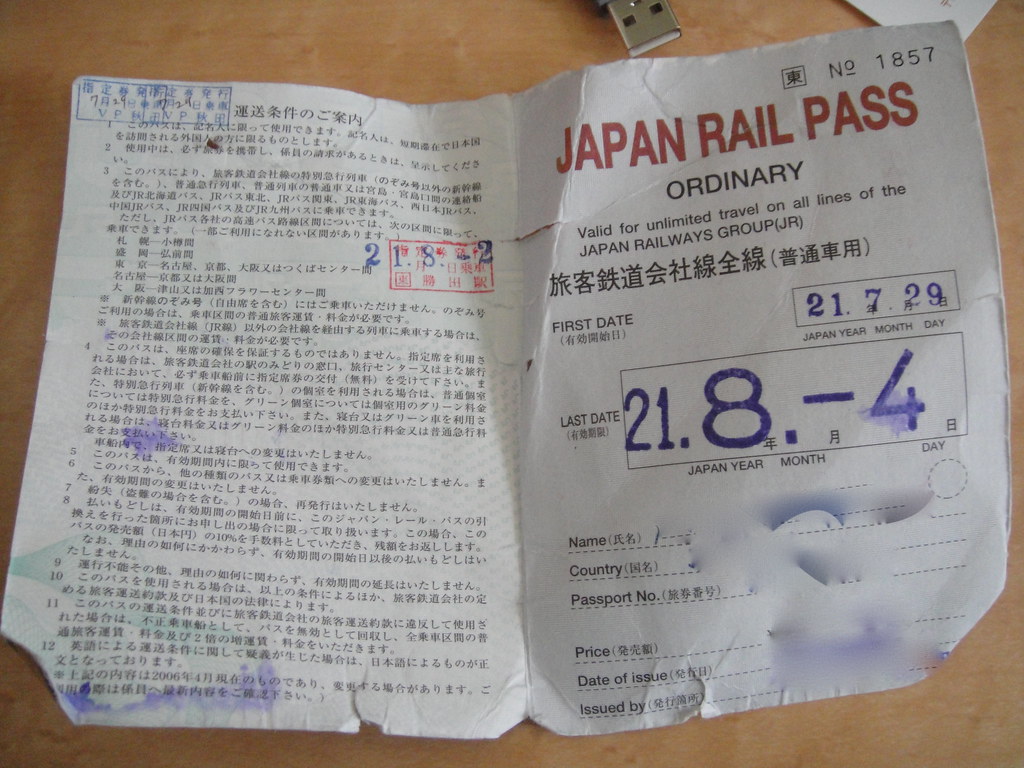 How to save money with a Japan Rail Pass

Okay, enough dilly-dallying. Let’s get to the heart of the matter here, and answer the question you’ve been waiting for: Will the Japan Rail Pass save you money?

The answer’s kinda simple: Yes! (Well, at least most likely.)

Unlike a multitude of European rail passes, The Japan Rail Pass is one that nearly ALWAYS breaks into the black. Unless you were seriously misinformed about it, there’s hardly a scenario where you wouldn’t come out on top. (Good thing you have me, eh?)

Here’s a quick example of a common Japan itinerary with or without the pass:

Let’s say you’re flying in and out of Tokyo, and are debating whether to buy a 7-Day Japan Rail Pass at the official rate of ¥29,110. You plan to spend half your trip around Tokyo and the other half in the Kansai region around Kyoto and Osaka. 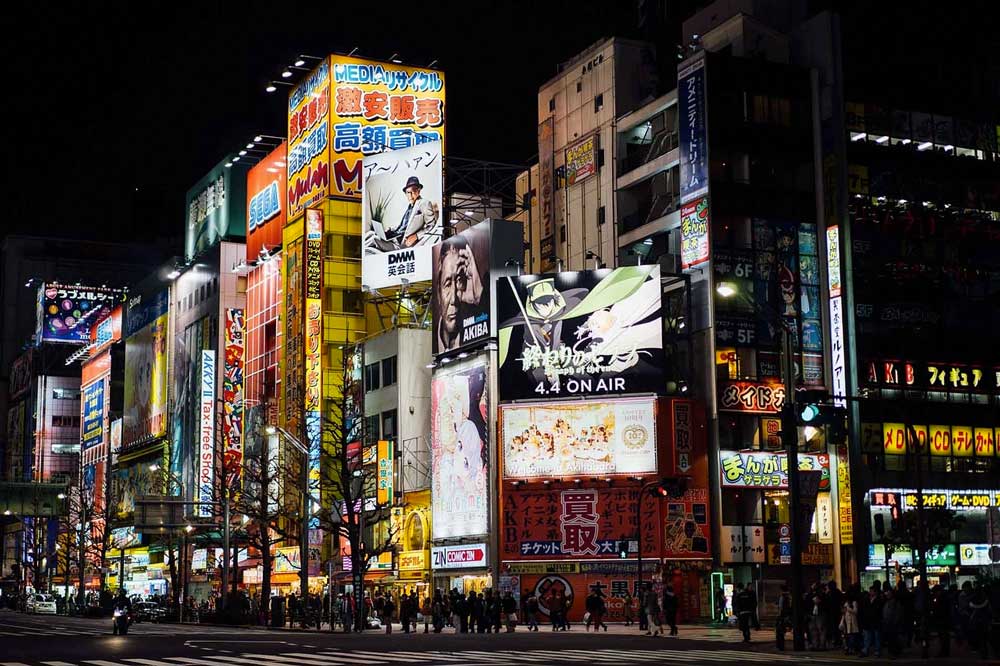 A trip from Narita Airport into Tokyo on the Narita Express costs ¥3,020. After spending a couple days in Tokyo, you buy a one-way ticket to Osaka running you ¥13,620. From Osaka, the shinkansen to Kyoto runs ¥1,420. To get back to Tokyo on the Hikari train, you’re looking at ¥13,800.

So, how are we doing here? So far, the train journeys would total ¥31,860, already ¥2,750 ahead of the cost of the Japan Rail Pass. Throw in just a few side trips and you’ll really start to see the savings rack up!

If you manage to fit all of those in—although that might be a little ambitious for most travellers with just 7-days— you’d save an extra ¥16,190 ($150)! Not bad for a little pass.

When doesn’t the Japan Rail Pass pay off?

Generally, if you’re planning on undertaking at least one longer-haul return shinkansen trip plus another train trip or two, you’ll be ahead of the game. But there are, of course, some situations where the Japan Rail Pass won’t save you money. 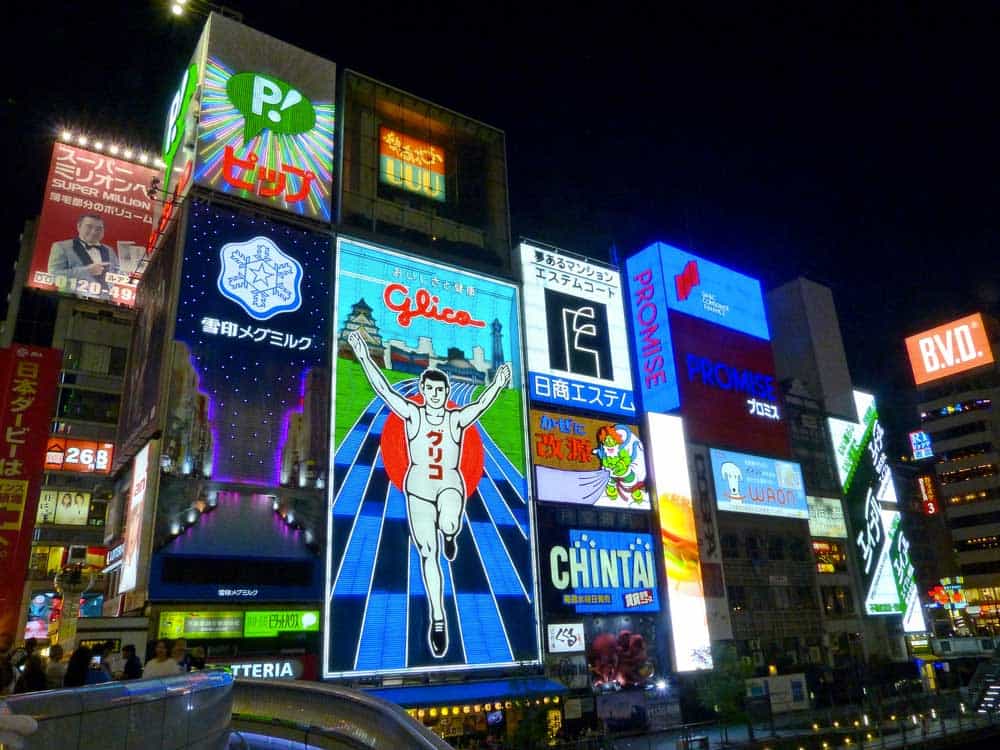 If you’re planning to stick around a smaller geographical area, like Kansai or Tokyo for example, the cost of buying your train tickets individually will probably make more financial sense. Perhaps even better, there’s also a slew of other regional JR passes that are more cost-effective than the Japan Rail Pass for tighter knit itineraries. (Check out some of the most popular ones below.)

Where to buy a Japan Rail Pass

The easiest way to buy a Japan Rail Pass is from an licensed online retailer.

Once you’ve purchased your pass, you’ll receive your Exchange Order by courier to your home. (Remember that you’ll need to keep this printed Exchange Order handy when you arrive in Japan to exchange for the actual rail pass. No copies allowed.)

Looking for a simple and convenient way to buy your pass? I’d suggest buying your Japan Rail Pass online from GetYourGuide. They offer free delivery of the Exchange Order to both international addresses or to your hotel address within Japan.

When most travellers talk about the Japan Rail Pass, they’re referring to the rail pass that gives you unlimited rides nationwide. There’s actually far more available than that! 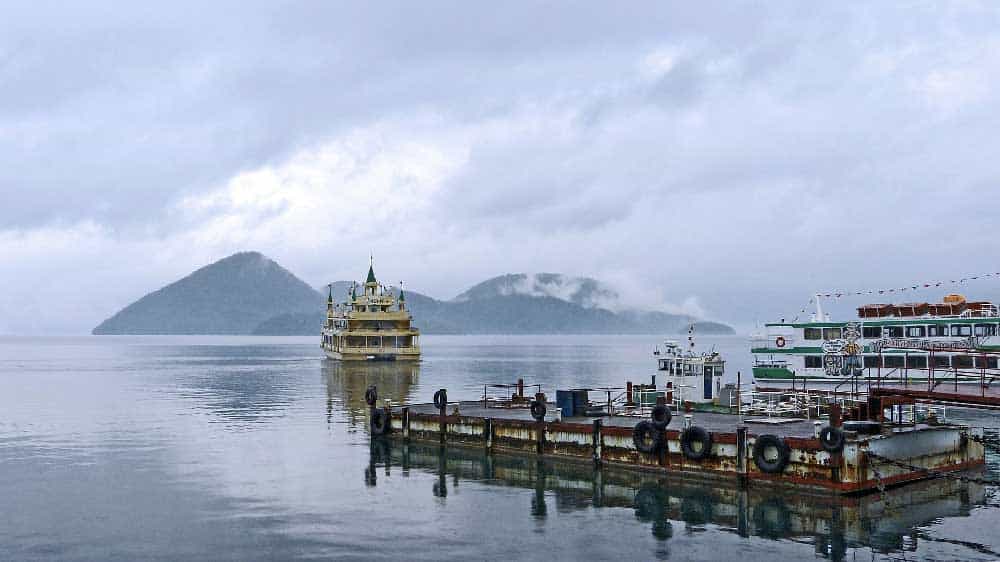 Depending on where your trip in Japan takes you, there’s a handful of cheaper regional passes that might suit the bill. If you’re planning a smaller trip like one week in Hokkaido or Kyushu, for example, the full Japan Rail Pass might be overkill!

Here are a couple of the most popular regional JR passes available:

The verdict: Is the Japan Rail Pass worth it?

Final answer? For travellers who plan to cover large distances in Japan on their itinerary, buying the Japan Rail Pass is a no-brainer.

You’ll not only save a ton of dough but will enjoy the convenience of avoiding long ticket queues, language barriers, and other unforeseeable mishaps.