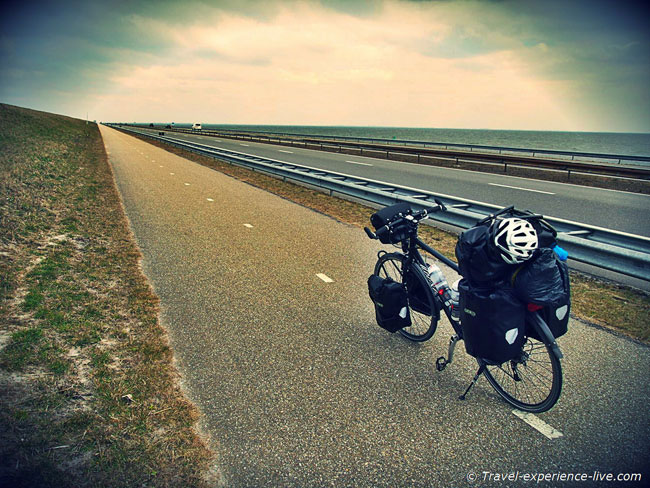 I’ve never really been a planner. Some people have their entire lives planned out: college, job, house… You know what I’m talking about. I’m not like that.

For instance, when I chose to study horticulture in college, I knew that that wouldn’t lead to a high-paying job. The reason I chose it was because I found it interesting – and I still do.

I try to set up my life around things that I like and love. And those things can change.

That’s when spontaneity comes in; following your heart, to throw in a cliché. Doing what you feel like what’s best for you.

When you plan out everything, there’s no room for improvisation. If you don’t follow every single step, it all falls apart.

To me, spontaneity and improvisation equal freedom.

I wasn’t even a ‘traveller’ three years ago, but then, suddenly, there was this urge to go see the world. And that’s basically what I have been doing ever since. 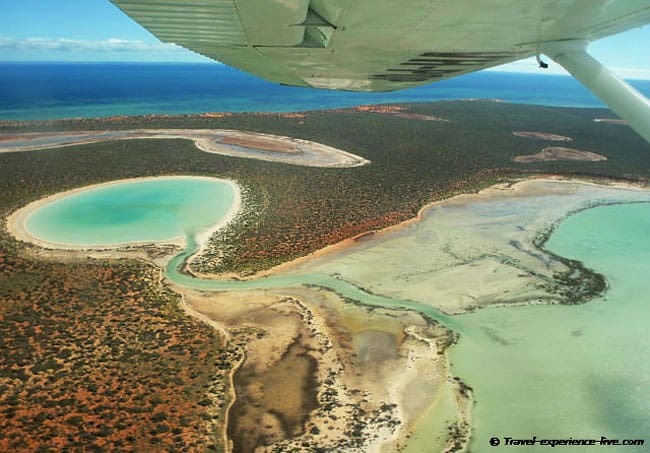 I started off as many newbies do, by backpacking around Australia. I do have to admit that Australia has always facinated me – and still does. I devoured dozens of travel books and guides and read hundreds of blog posts. It was my first big trip and I wanted to be prepared. And honestly, a part of the fun about travelling just is gathering information about the place(s) you’re going to. It’s good to know your options, the dangers and local habits.

However, I did not make myself an itinerary.

I hate those things.

I did have a list though – in my head – of places that I absolutely wanted to visit. And in the end I skipped a lot of those ‘must-see’ places. I mean, I didn’t even see Uluru or even the Great Barrier Reef for crying out loud. What I did instead was explore the remote Western Australian coast. It was absolutely brilliant. I’m just trying to say that it’s so important to allow yourself the freedom to change your mind. That’s when the best experiences happen.

At this moment I’m on another and way more adventurous journey, as I’m travelling around northwestern Europe by bicycle.

This time, before leaving, I barely did any research at all. I did read some books and blogs about bicycle touring though, but not intensively. Again, just to inform myself of possible dangers on the road. It’s quite an unconventional way of travelling after all. 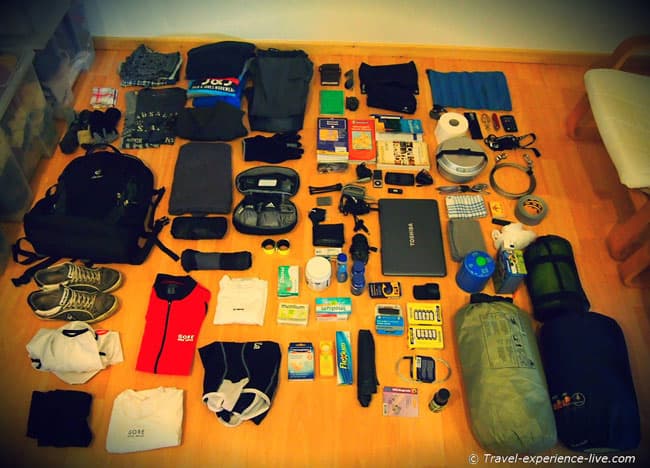 I did put myself through a few months of training, cycling and power work-outs, to make sure that I was at least a little bit prepared physically. It’s totally not necessary to try and become a true athlete to do a serious cycle touring trip, as I found out myself, because you will obviously get in better shape as you go along. Just make sure your body and muscles are used to some excercise.

The first week my knees were hurting really badly. So badly that I had to take a short break to recover. More training wouldn’t have prevented this from happening though, just as saddle sores are a thing you can’t prepare for. They will develop, whether you’re well-trained or not. Even though you have to push your body through some difficult times sometimes, mental strength is just as important.

When I set off, the plan was to cycle to the North Cape and back home to Belgium. I did have some places that I wanted to stop by and spend some time in. Copenhagen and Stockholm are two examples. 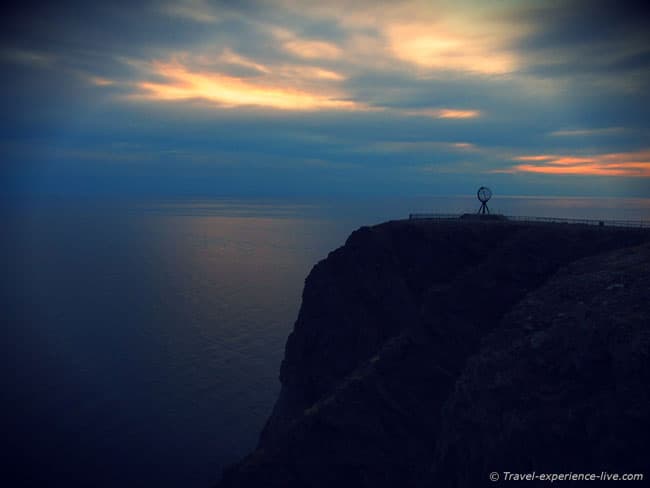 But it honestly was –and still is – all about not having a plan, and making up the route on the road. I have to say, it has been challenging at times, but overall it has been tremendous fun. There’s nothing like the freedom of doing what you feel like doing and going where you feel like going.

If, before leaving, I had had a fixed plan, I would never have taken a bus across Finnish Lapland, never have visited Santa Claus on the Arctic Circle, never have eaten moose, whale and reindeer in Bergen, never have gone to the Geirangerfjord and never have crossed the North Sea on a cargo ship. As a matter of fact, I decided only a couple of days ago that I’m going to cycle to Stonehenge and celebrate the Summer Solstice there. 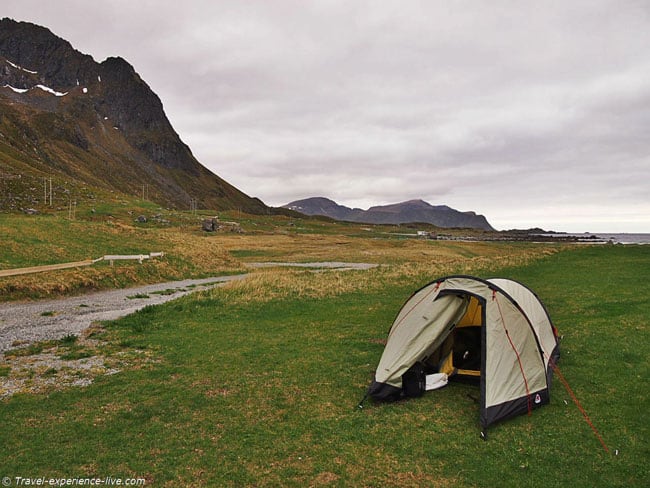 So, to conclude this post, the one advice I could give is to make sure you’re prepared and informed, but don’t kill your holiday, RTW trip, vacation or whatever it is you’re doing, by over-planning. Allow (lots of) room for spontaneity and freedom!

Bram Reusen is from Belgium. For three years now, Bram has been wandering the globe, with jobs here and there in between. So far, his travels have taken him to four continents and twenty-two countries. Bram likes to try different styles of travelling: from backpacker to adventurer to tourist to (almost) local, he has been all those stereotypes and probably will be many more in the future!