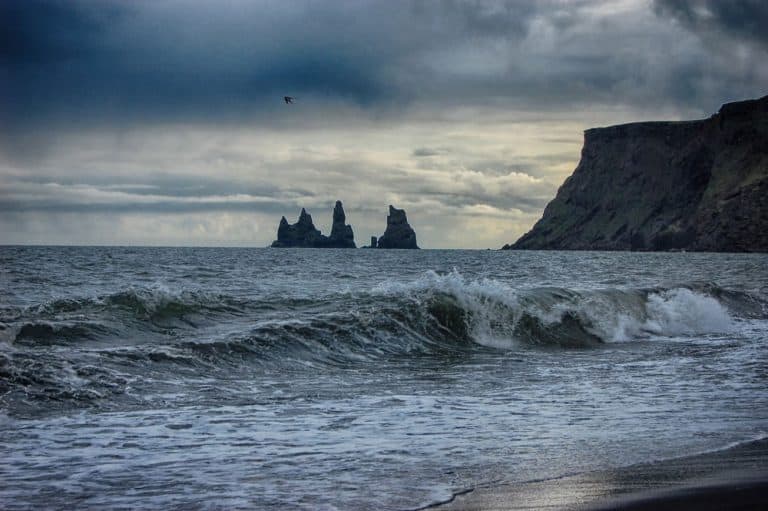 Pulling out your hair out planning your next trip? Then you’re doing it all wrong. Trip planning should be invigorating, not frustrating. And the thought of hopping on a plane to head towards unfamiliar ground should fill you with joy, not stress.

For now, put down all the brochures, guidebooks, and maps. You’ve learned bad travel planning habits, from all the wrong people. It’s time to unlearn them.

Whomever told you to plan out your entire itinerary before leaving, clearly missed the point. If travel was about checking off lists or counting countries, overly-ambitious, inflexible trips would be spot on. Spend a day here, a day over there, and BOOM… a month later you’ve already “seen” fifteen countries! 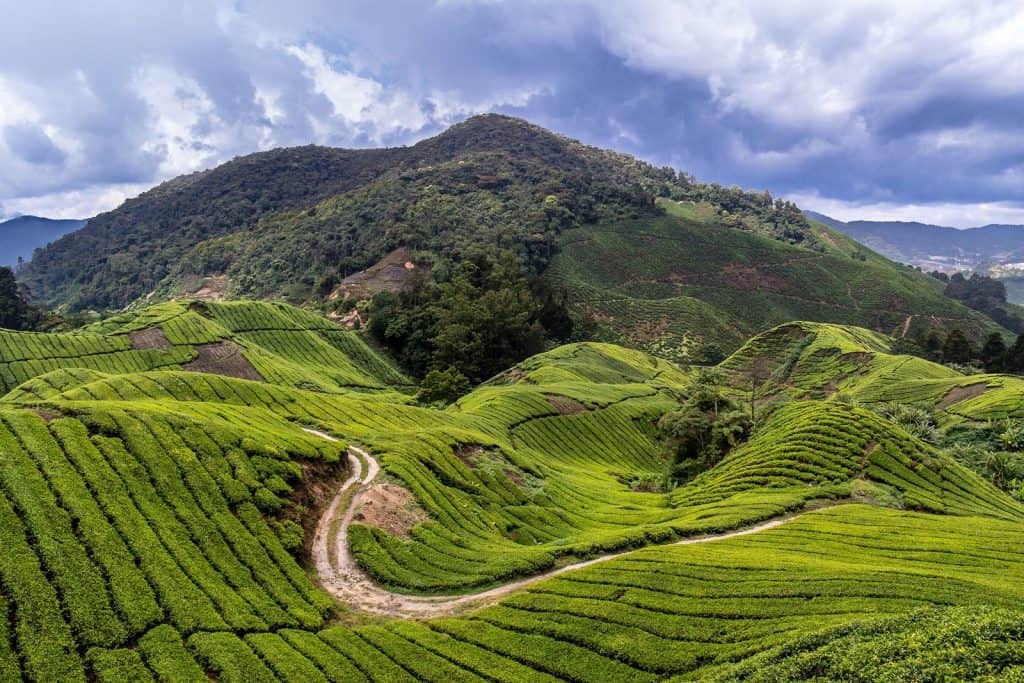 Minimalist travel planning might not yield these insane numbers. But in terms of depth, it far outweighs any breakneck-paced itinerary you could craft.

What is minimalist travel planning?

Any true vagabond dreams of heading to the airport, glancing at the departure board, and—at the spur of the moment—choosing a destination on impulse.

As awesome as that would be, this isn’t what I mean by minimalist travel planning. 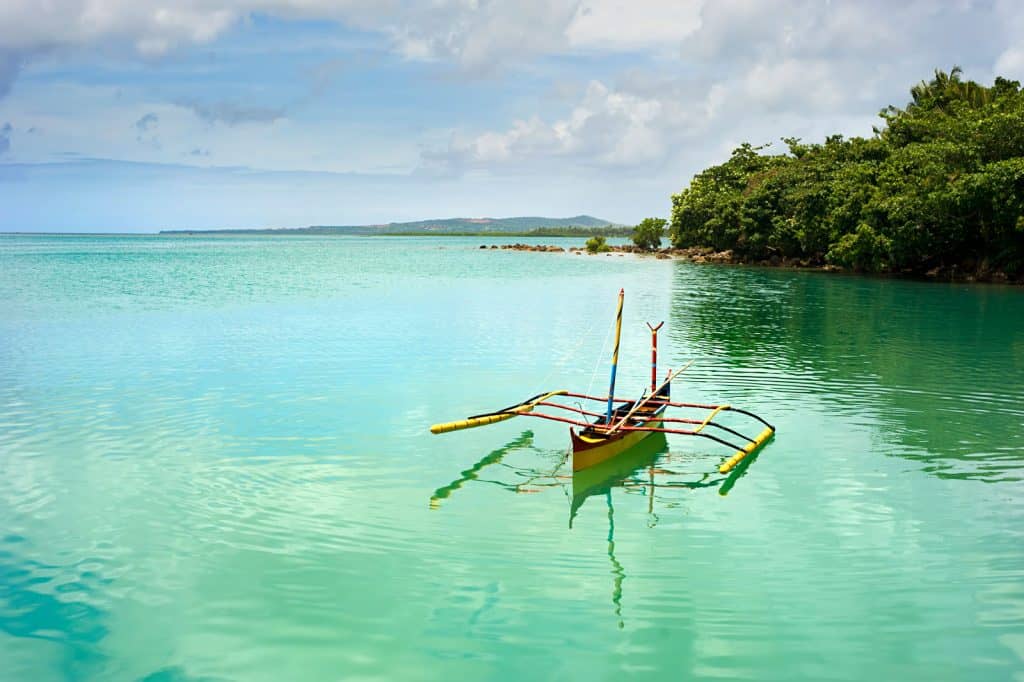 Minimalist travel is about remaining flexible, allowing adventure to run its course, and learning to follow your instincts rather than a set schedule. It turns less into more. Less movement, fewer cities, fewer countries, and lighter backpacks doesn’t mean less travel; it means deeper and more satisfying experiences.

How to plan travel less… and get more!

Once you’ve managed to save money for travel, all there’s left to do for the minimalist traveller is to just go, right?

Well, unless you have a private jet at your disposal, flying 100% by the seat of your pants probably isn’t so prudent. But what needs to be hashed out before departure is probably far less than you’re accustomed to.

Smart minimalist travel plans should include: 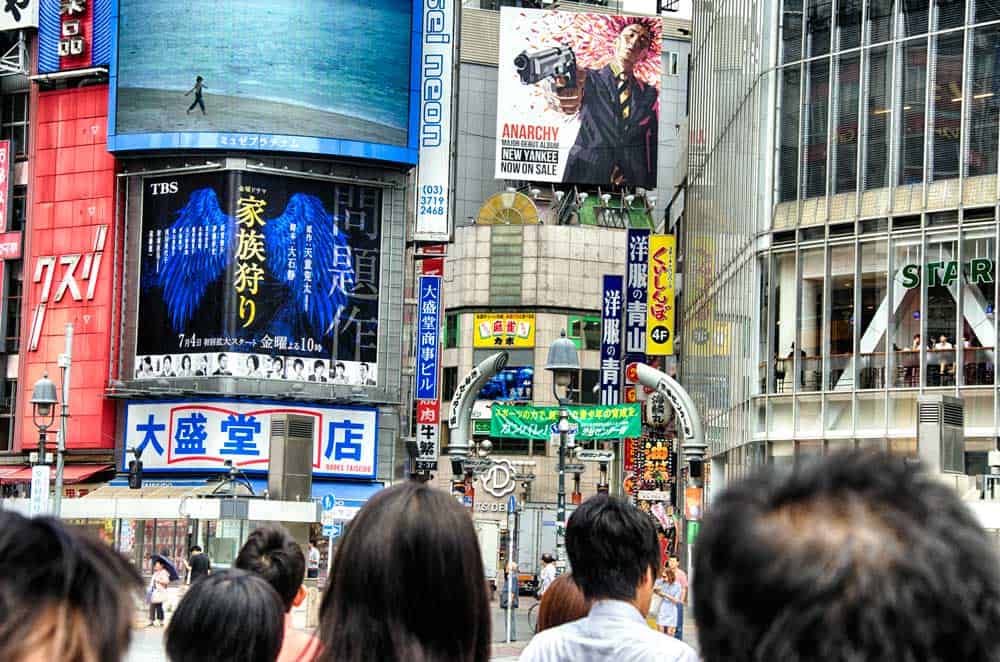 Assuming you aren’t a trust-fund traveller, it’s wise to book your international flights about three months in advance to secure the best deals. Use the depth and flexibility of Kiwi.com to help you find the cheapest flights possible.

2) An accommodation booking for your arrival date

Although I love searching for accommodation upon arrival (outside of high season at least), arriving into a new country—particularly on a plane—with no reservations can sometimes invite unwanted questioning at immigration.

After arriving in the UK and almost being denied entry for this very reason, I would always suggest booking, at the minimum, a place to stay in your first destination.

Even if you are planning to stay for a while, booking for only a day or two to start is often a good idea.

As most seasoned travellers know, pictures on booking sites can be deceiving. There’s nothing worse than reserving a room for an entire week only to meet, upon arrival, the slew of critters and lingering sewage smells that will be your roommates for the duration of your stay. 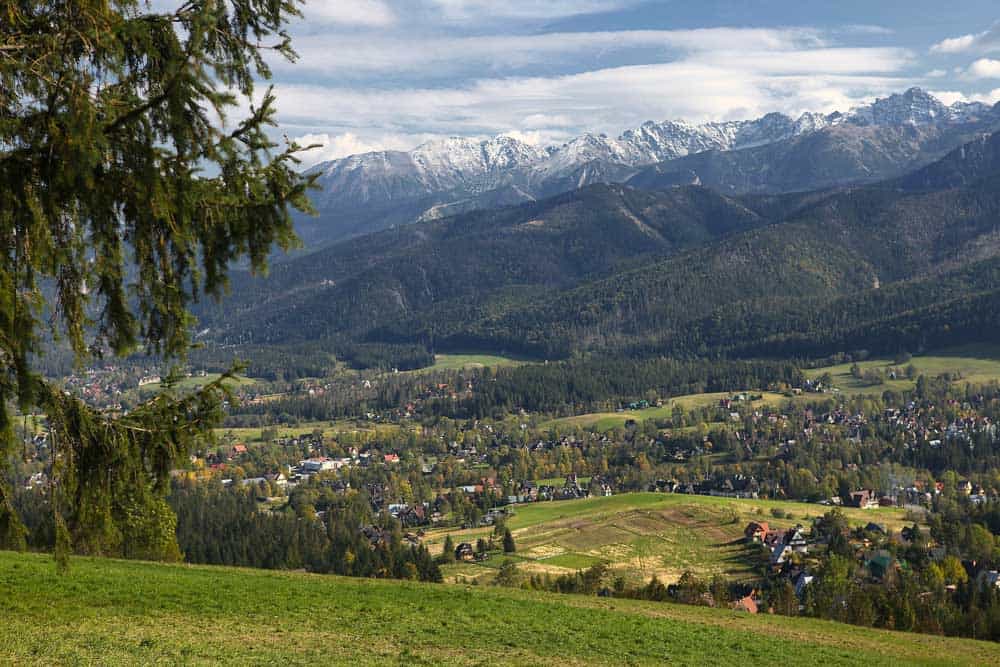 It’s generally easier to extend a stay than to get a refund for a poorly chosen accommodation booking. Keep this in mind before you decide to plan out every single night of your trip!

Editor’s Note: I no longer do this myself. Since this article was originally written, I’ve been stuck with several less-than-optimal rooms because of not booking in advance. I now use Booking.com to reserve my accommodations before every trip. With free booking cancellation available for many hotels, it’s still flexible enough for the minimalist traveller.

3) A (very) rough sketch of your routes

Killing an epic adventure is easy: Plan it.

Of the virtues of minimalist trip planning, none is greater than learning how to sketch out your route in a new light.

Travel plans shouldn’t resemble a line between a series of points, but rather a web with endless iterations. At each point, visualize branches heading off in different directions, each reaching another destination only to split once again.

Yet in all their divergence, nearing the end the branches once again converge, all arriving in the same final destination.

Stop designing your travel plans as a solid, jagged line between the usual tourist destinations, and you’ll see the world of possibilities before you. 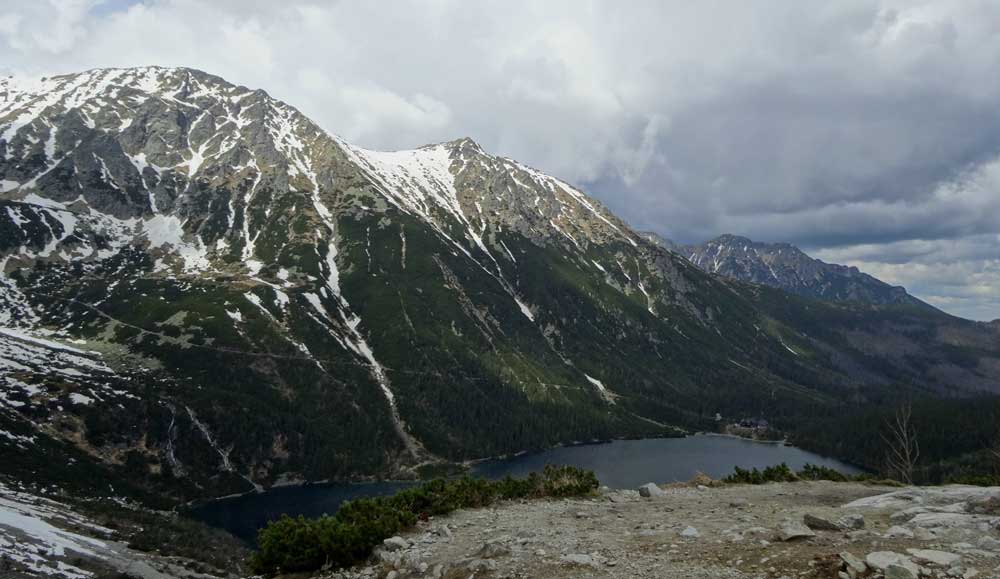 There’s no single magic route to get from point A to point B—only a series of paths heading in every direction, each one with its own character and personality.

Whether drafting up your first itinerary or your next dozen, refuse to commit to any one option. Know your options and find your inspiration on the fly.

Ever return home from a trip needing another vacation? Most of us have.

Traveller burnout runs rampant. And the only cure is less travelling and more exploring.

Cramming ten cities into two weeks may seem awesome, but it’s truly pointless. Pushing forward at break-neck speed means superficially glossing over each place, never experiencing one or the other. It’s purely for show.

Instead, cut down the amount of destinations on your list. Explore each more thoroughly. Slowing down will not only free you to experience more but will also save you money on transportation costs.