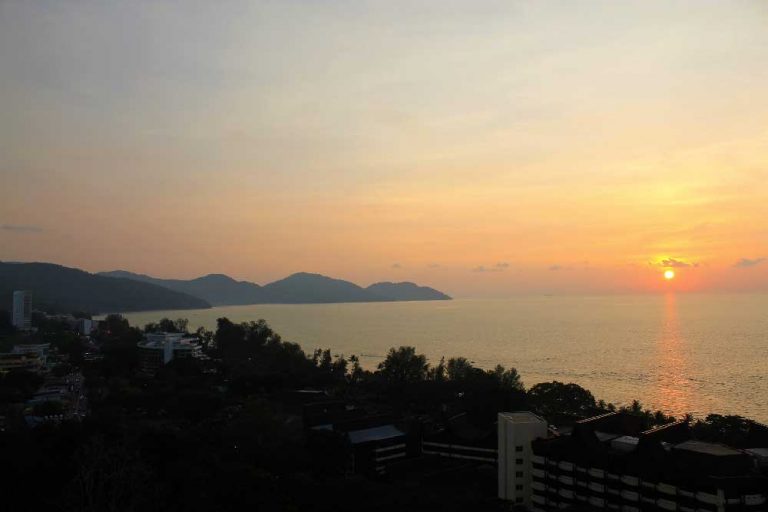 It might be one of the most popular places to visit in Malaysia, yet so few travellers outside of Southeast Asia backpacker circles have ever set their sights on Penang. Even if this island & peninsular state along the west coast of Malaysian mainland isn’t a household name, it doesn’t mean it should be ignored.

Chock-loaded with dramatic seascapes, blissful colonial architecture, and some of the most mouth-watering food on the planet, there’s a barrage of indisputable reasons to visit Penang on your next Malaysia trip. Here are a few to inspire getting that ticket to Penang in your hand…

Delicious food (And lots of it!)

I can hardly think of any reason more apt to drive a traveller to Penang than it’s food. As you might know, Malaysian cuisine is no joke. Sure, it might not have the fame of Thai or Vietnamese outside of its own borders, but that’s not to say its equally adept at pleasing the tastebuds of its new fans.

The influences on Malaysian cuisine are far and wide, taking taste cues equally from the cooking of each of its most dominant ethnic groups: Malay, Chinese, and Indian. 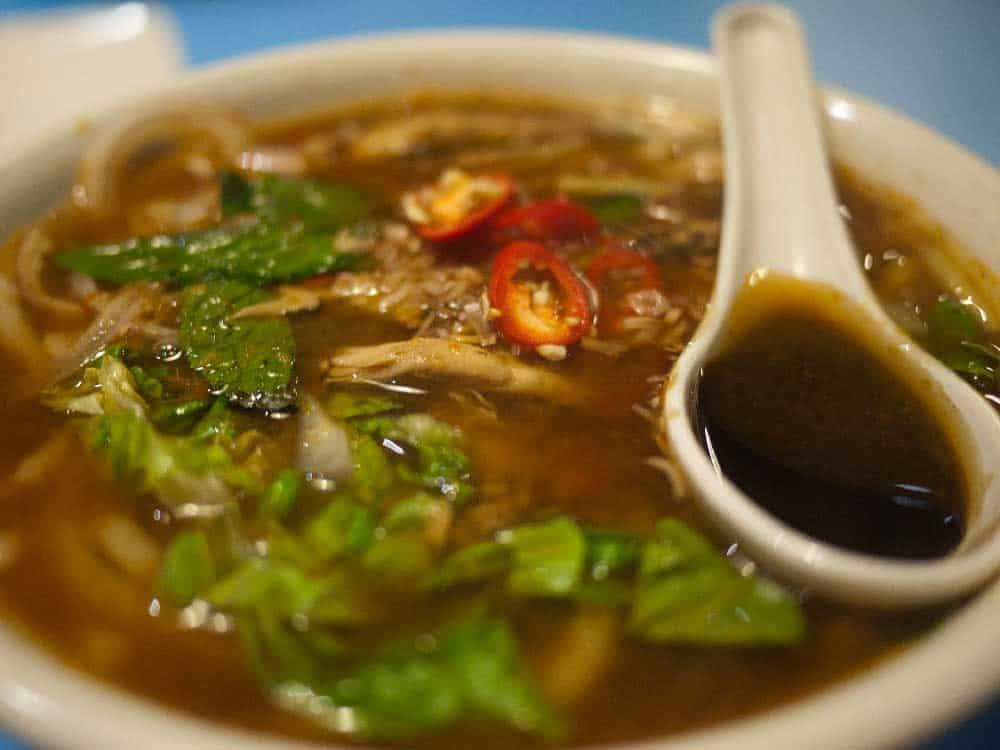 Along with the capital of Kuala Lumpur, the best place to eat in Malaysia is definitely Penang. Often touted as one of the best street food cities in Asia (which, in my estimation, would put it up there with the world’s best), Penang offers a spectacular array of goodies to please your belly.

Whether you’re searching it out in George Town’s Little India, Chinatown or along Gurney Drive, here are a few special dishes to keep on the lookout for:

When you think of checking out street art, I’m willing to bet that Asia isn’t among the first places to pop into your head. If there’s any place in the region that truly stands out for the quality of its street art, it’s Penang. 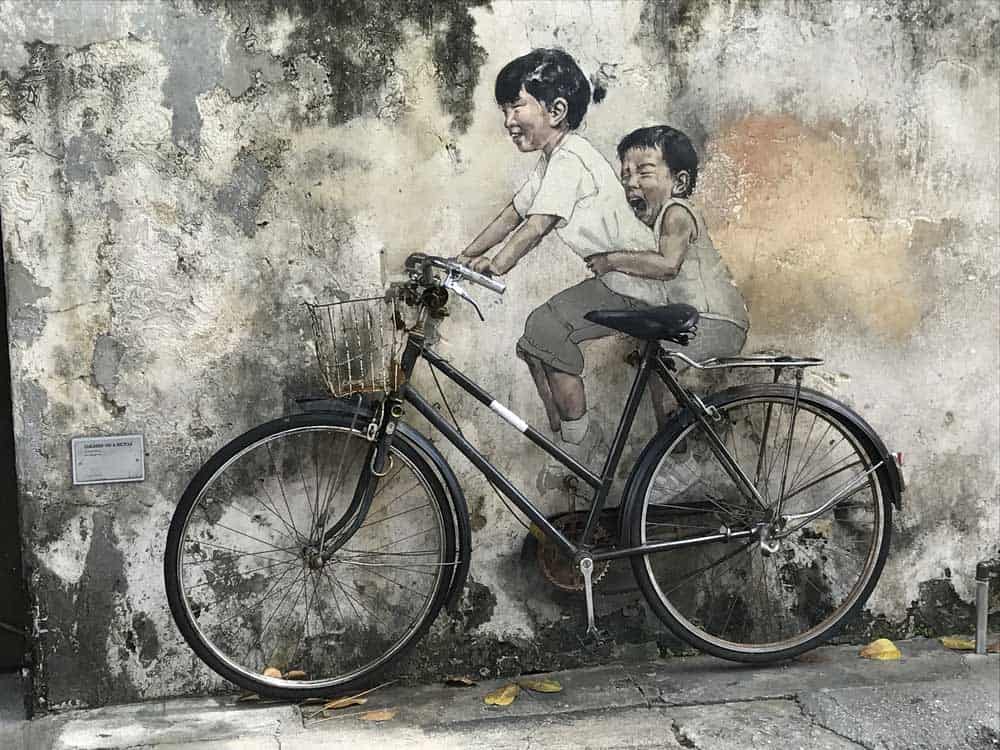 Traipse through the streets of George Town’s colonial district and you’re bound to find a mural or a metal sculpture that will catch your eye. Created by local & international artists, the street art throughout Penang depicts life on the island in a lighthearted and fun way. You’ll even stumble up some three-dimensional art where you can join in on the fun!

Aside from its street art and food, what’ll pop out when wandering around Penang is its architecture. Sure, many of the historical buildings in George Town have seen better days, but like scoping out an old city like Havana, that’s a huge part of the charm. 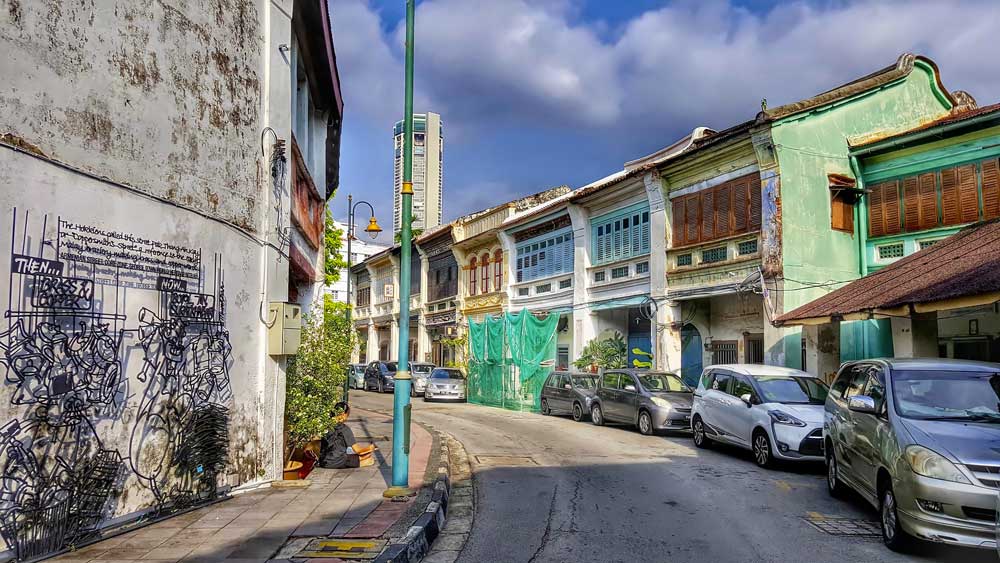 In the historic centre, ageless remnants from the British colonial period co-mingle with colourful merchant houses & temples to give George Town a look that’s entire unique among Asian cities. A few of the best things to do in Penang include:

Although not thought of as a top beach destination in Southeast Asia (or even Malaysia), no one can deny that Penang serves up some stunning seascapes. Penang’s most famous beach, Batu Ferringhi, is a good start, but its nightlife, including Penang’s most popular night market, and stretch of luxury hotels are far bigger draws here than the water itself. 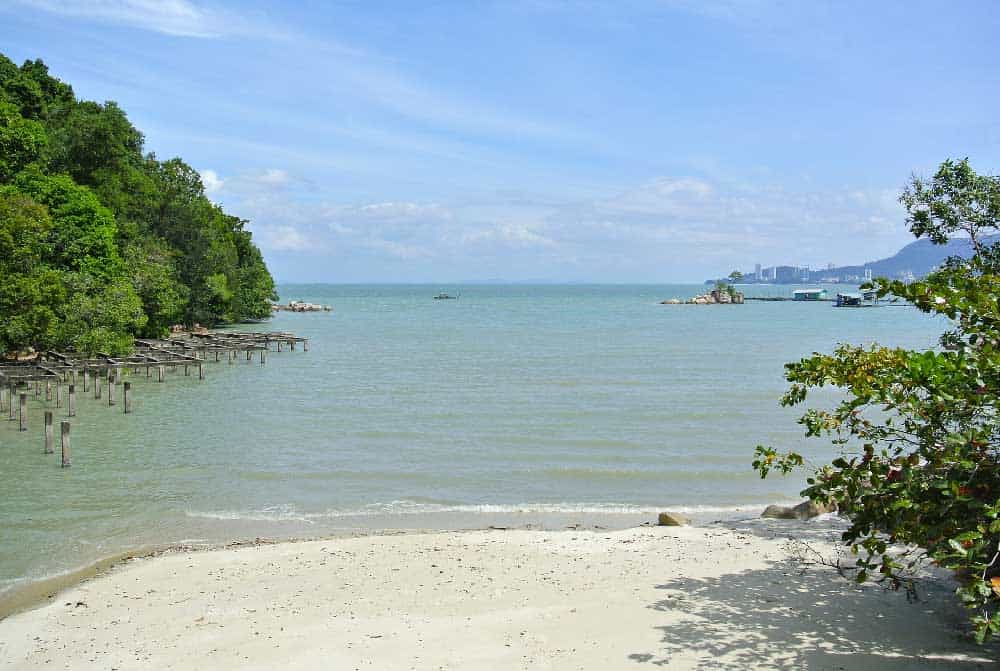 To experience the ultimate in Penang’s seaside charms, head over to Monkey Beach on the edge of Penang National Park in island’s northwest corner. Accessible only via a 20-minute boat ride from Batu Ferringhi or a two-hour hike from Teluk Bahang, this remote corner of Penang feel worlds away from the chaos of George Town and will put one of the island’s best white-sand beaches at your fingertips.

Get some exercise on the hiking trails

With George Town’s hustle & bustle dominating almost every Penang itinerary, travellers seem to forget that the island offers much more than big city living. Penang Hill, the highest point on the island, is just 2o to 30 minutes from the centre of town by car and offers superb hiking trails with sweeping views of the island. 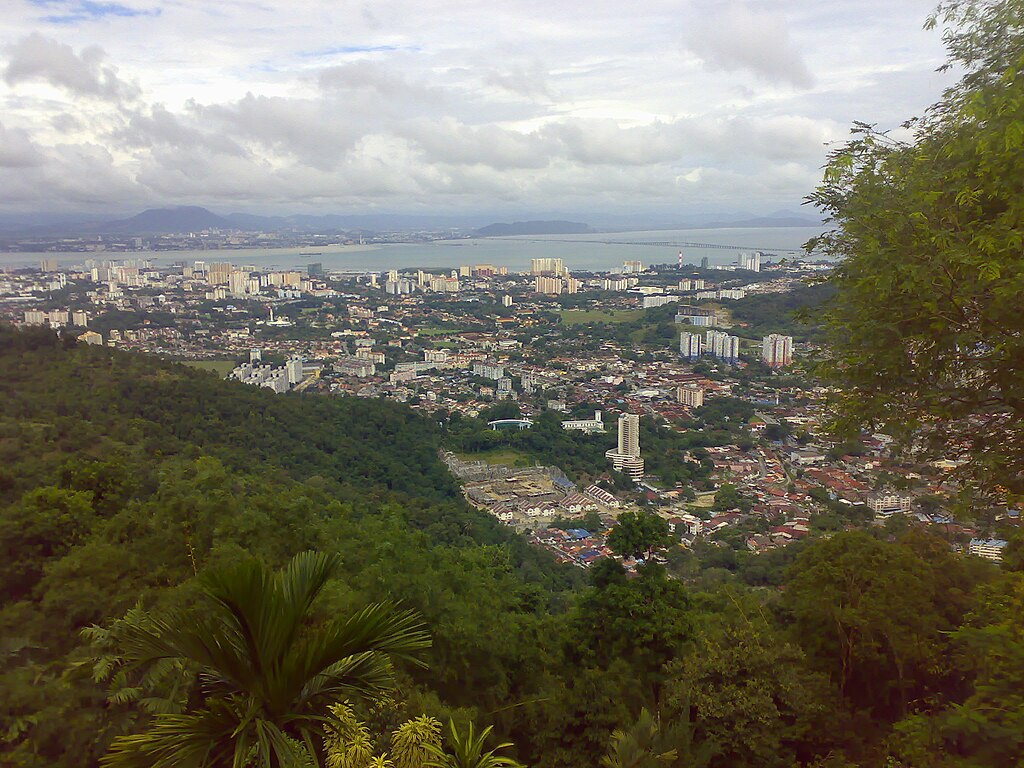 On the northeastern side of the island, Penang National Park will delight hikers as you roar through its dense rainforest. There are two main trails here: one ending at Turtle Beach and the other at Monkey Beach. Whichever you choose will lead you through sweeping island views, white-sand beaches, flora, and wildlife.