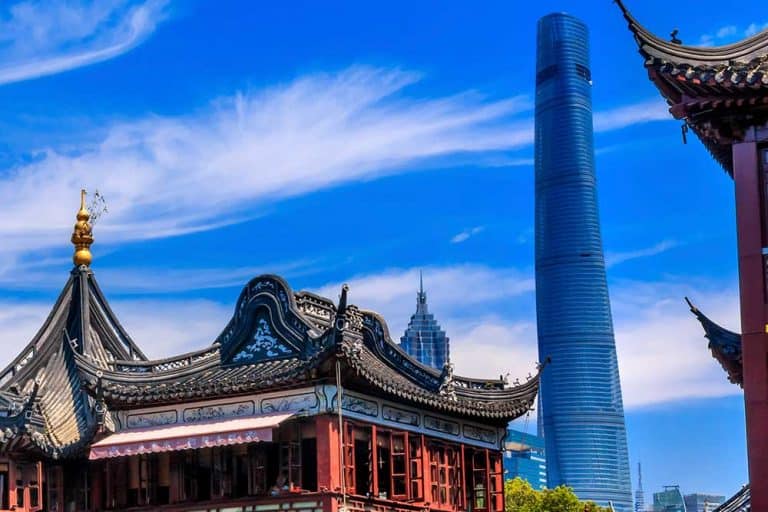 Whether you’re in Shanghai for business or on holiday, you can’t miss a visit to the world’s second-highest skyscraper amd China’s highest, Shanghai Tower.

Opened in 2016, Shanghai Tower opened is considered one of the world’s great architectural marvels. Across the river from The Bund, the beautiful Shanghai Tower spirals 632 meters above the ground. It boasts 127 floors above ground and has five basement floors.

The unique but elegant form of the building has been designed to withstand the weather. Shanghai is in the typhoon belt and the tower is built in the soft basin of the Huangpu River. The glass building twists around its centre at 1° per floor. The design not only reduces the wind force by as much as 24%, but it also allowed the structural teams to use considerably less steel.

The entire building is encased in two layers of glass which are designed to save electricity through solar heating. It’s a triumph of engineering ingenuity and visiting Shanghai Tower is one of the absolute top things to do in Shanghai.

What to expect at Shanghai Tower

Way up on the 118th floor of Shanghai Tower, you’ll find the world’s highest indoor observation deck with a 360° view of the Lujiazui financial district. If you take the elevator from the street level, you’ll experience world record lift speeds, as the elevator whips you up to the observation deck in just one minute.

The views from the observation deck are unbeatable. From up here the city looks like toy town complete with dinky buildings and congested streets. 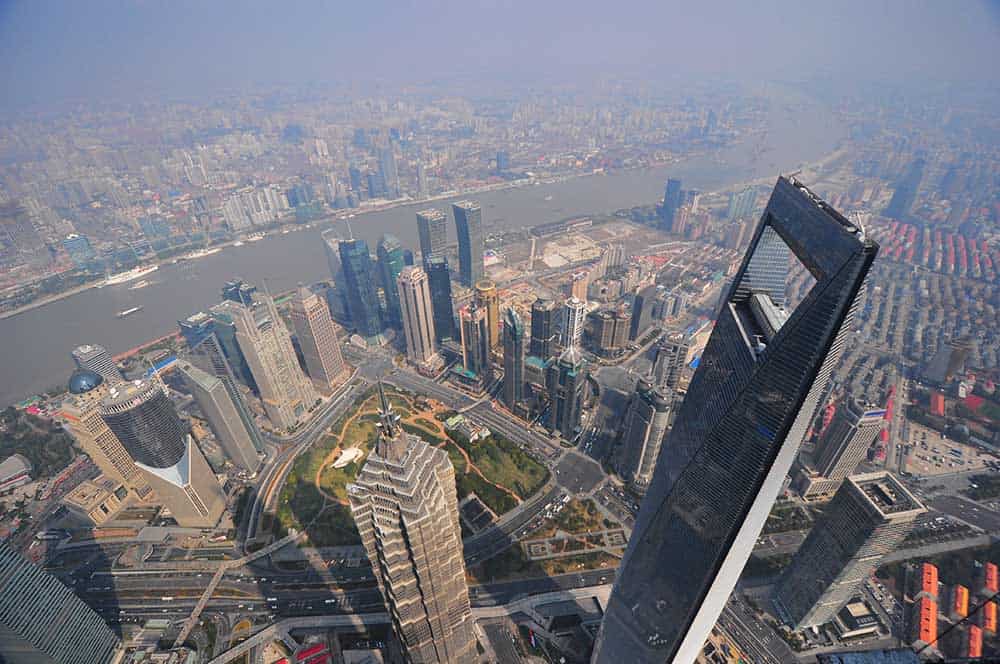 You can gaze upon the beautiful Huangpu River that runs alongside the Shanghai Tower or down on The Bund is located on the west side. All around you are surrounded by the modern vista of sparkling glass skyscrapers, including the Jin Mao Tower and Shanghai World Financial Center.

At the Top of Shanghai Exhibition Hall, you can watch a multimedia account of the architectural wonders of the building which has won a number of International Environmental Awards. Virtual Reality Games are also on offer for those who want to indulge.

Shanghai Tower is divided into five compartments. Each is divided by a lobby area with its own sky gardens, cafes and restaurants lodged in the area between the two glass layers.

In the lobby on the 37th floor you’ll find Shanghai Guanfu Museum containing several galleries boasting displays of ceramics, gold, and Buddhist relics each with its own story of ancient China. English guides are available to explain the significance of the various items on display. 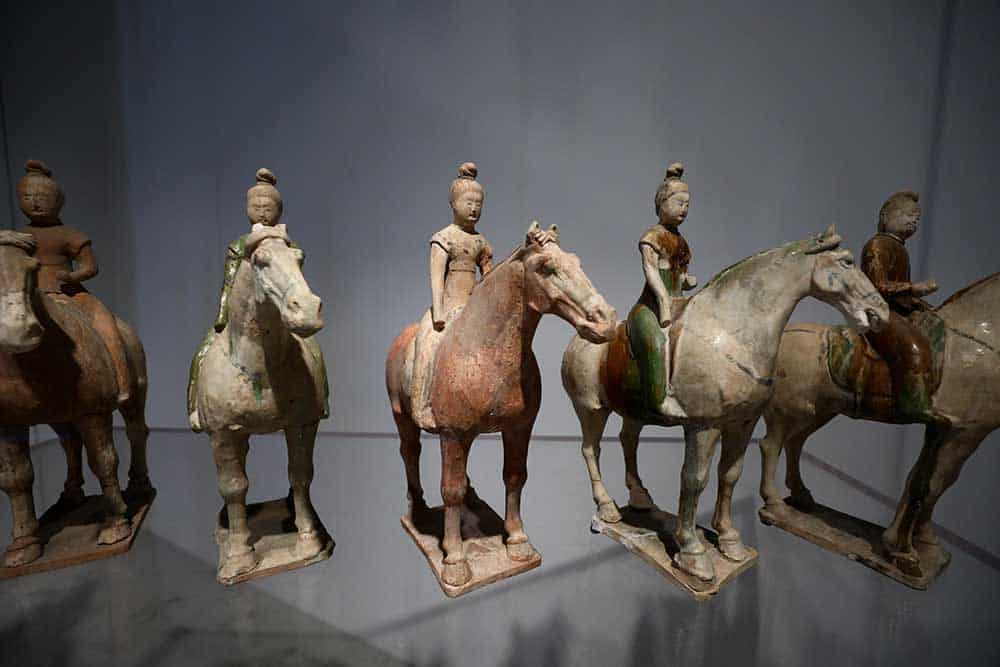 The shopping mall in the podium section of the tower is lined with retailers of the world’s biggest brands.

How to get to the Shanghai Tower