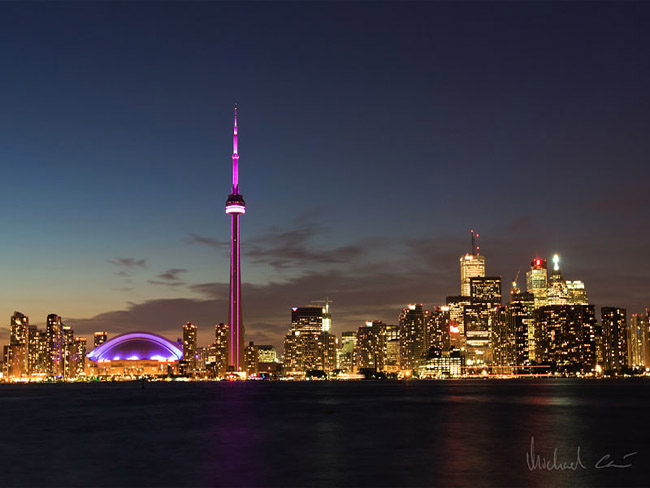 Unless you’re a travel blogging hermit holed up in some remote monastery in Bhutan, you’ve heard of TBEX. With over a thousand attendees, I’d bet you were even there.

As a newcomer to the travel blogging world, I wasn’t entirely convinced that I was ready for a face-to-face networking event, but when TBEX announced its North American event in Toronto, a stone’s throw away from my hometown, it was a firm boot in the ass from destiny: I had no choice but to attend.

And I was glad I did.

For someone who’s attended conferences in other industries, TBEX struck me as a little unusual at first. The normal business conventions I expected didn’t apply: flip-flops outnumbered dress shoes, t-shirts trumped Oxford shirts, and conversations with fellow attendees flowed as freely as the evening beers.

TBEX is business networking flipped on its head. But that’s all part of its charm.

By now, I suspect the Internet is abuzz with post-TBEX observations, but here are some of the lessons I pocketed as a first-timer to the conference:

First off: get your mind out of the gutter; I’m talking about your blog!

If there’s one thing that almost held me back from TBEX, it was thinking that my website was too small to benefit from the conference.

I was wrong. In fact, I think it’s the complete opposite: the smaller you are, the more you will benefit from TBEX.

Becoming a successful blogger cannot be done in isolation, and events like TBEX ensure that you will not be alone in your quest for world domination (or just to entertain your audience).

TBEX throws you into a world of bloggers of all shapes and sizes – from those with smaller, similar, or slightly larger audiences to massive travel blog monoliths, whose monthly traffic could form a nation of its own.

No matter the size, you can learn from every one of these people, and you should.

2. Most sponsors are less interested in traffic than you’d think.

In the run-up to TBEX, I made a huge mistake: I assumed that sponsors were only there to engage bloggers with a massive audience. And when it came time to set up speed dating appointments, I didn’t bother.

It wasn’t until I was inspired by a blog post from a first-time attendee from last year that I realized the stupidity of my decision, and a mere three days before the conference, I scrambled to snatch a few last-minute sit-downs. To my surprise, a couple sponsors penciled me in. 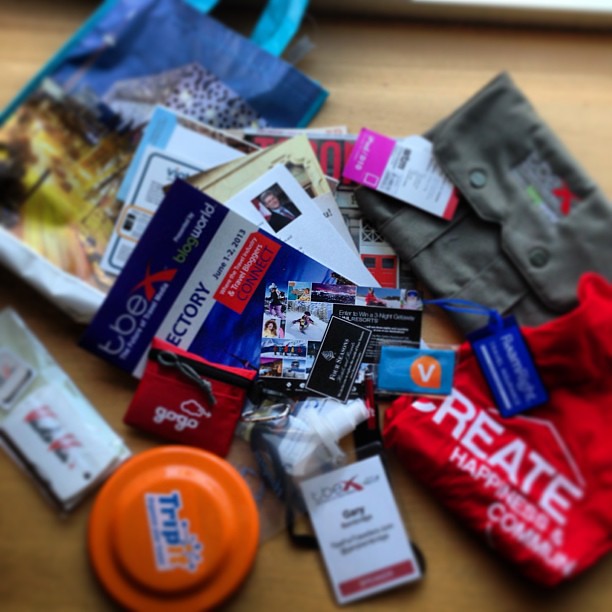 Of all the lessons from TBEX none fills me with more joy than now knowing this: sponsors don’t just work with the big guys.

Hardly any sponsors I spoke with at TBEX even mentioned traffic, and when after almost a dozen informal meetings, one finally opened with “How much monthly traffic do you get?” it felt distastefully cheap.

From what I gathered, marketers are as interested in personality as in pure numbers.

Traffic is fleeting, but authenticity can’t be faked. And smart marketers know this.

Sponsors are looking to work with real people who bring real value, not just mindless content creators writing for search engines. As much as you probably hate to admit it, you and your blog are brands and like all great brands, must stand out from the crowd. Knowing who you are and clear communicating that in every word will impress sponsors far more than presenting a high-traffic, cookie-cutter travel site lacking a strong personality.

Be yourself and be awesome. And if you really want to work with someone, don’t let your smaller traffic numbers stop you from asking.

My intentions for TBEX were grand: I had my iCal jacked up with every session I would attend – time, room numbers, speaker’s name, the whole shebang.

It didn’t quite happen that way.

With a thousand bloggers cramming into the various rooms, I often found myself jammed at the door barely able to hear the speakers for the sessions I’d chosen. As a result, I attended far fewer sessions than intended.

But I don’t regret it one bit. And why?

While many others muddled through the sessions in standing-room-only, I was able to have some great conversations with bloggers I’d have otherwise missed. 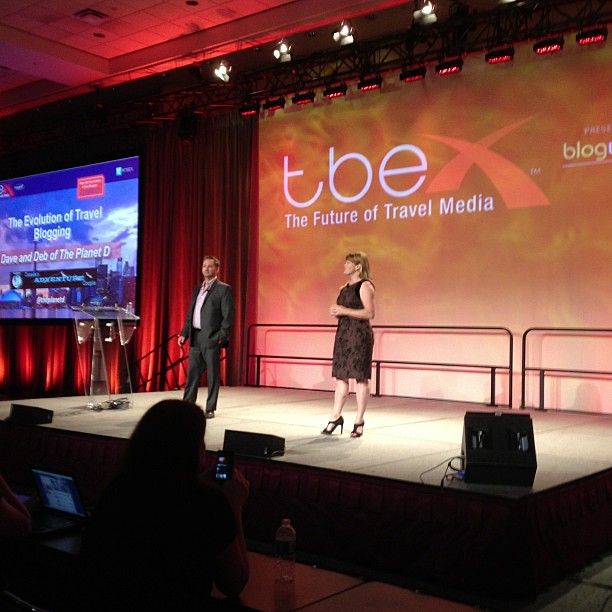 Don’t get me wrong: listening to the likes of Trey Ratcliff, Tim Leffel, and Deb and Dave Bouskill in their keynotes was amazing, but meeting them at the informal gatherings was even more memorable.

Far more than just being part of a passive audience, like at most conferences, I loved having the chance to easily converse with inspirational writers and photographers whom I truly respect and admire. This, more than anything else, will keep me coming back to TBEX North America.

Did you attend TBEX in Toronto? What were some of your thoughts on the conference? Share your opinions below!