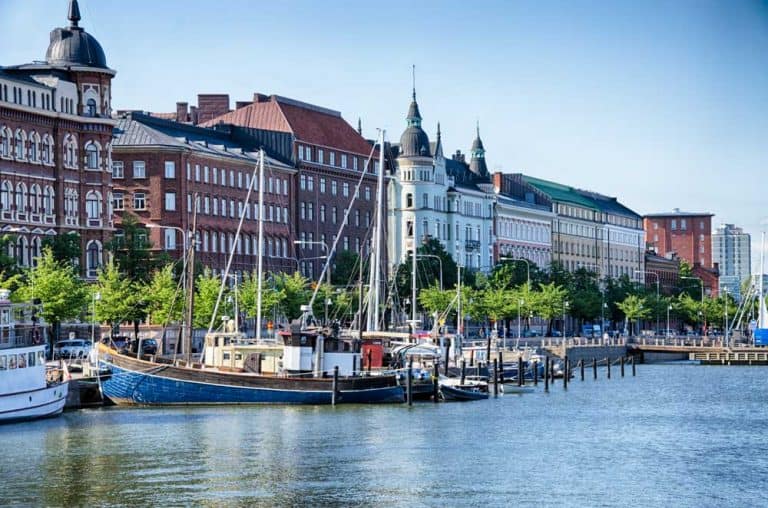 Planning a trip to Scandinavia? Few cities could surprise you more than Helsinki. Compared to other popular Scandinavian travel destinations, Finland’s capital flies under the radar. You’ll rarely catch travellers raving about all the best things to do in Helsinki. Instead, you’ll often hear what a dull place Helsinki is or how it holds little interest for travellers.

Ignore the nonsense. Even if Helsinki lacks the obvious charms of other Northern European cities, it’s far from a bust. At its heart, the capital of Finland is a fun-loving & enjoyable city. One of the most surprisingly likeable I’ve encountered in my travels, to be sure.

Not sure where to begin searching out what to do in Helsinki? Get started with this quick guide to the top tourist attractions in Helsinki…

Got more travel plans on the horizon? Check out all our other attractions guides and our Finland Travel Guide for more ideas on where to go, when to visit & what to do!

What to see & do in Helsinki

Cruise over to Suomenlinna

Stuck to one day in Helsinki? I can’t recommend a trip to the island fortress of Suomenlinna enough. Built by the Swedes in the mid-1800s to fend off Russian attack, Suomenlinna feels locked in a bygone era. The fortress springs with well-preserved stone & wooden houses and defensive walls. 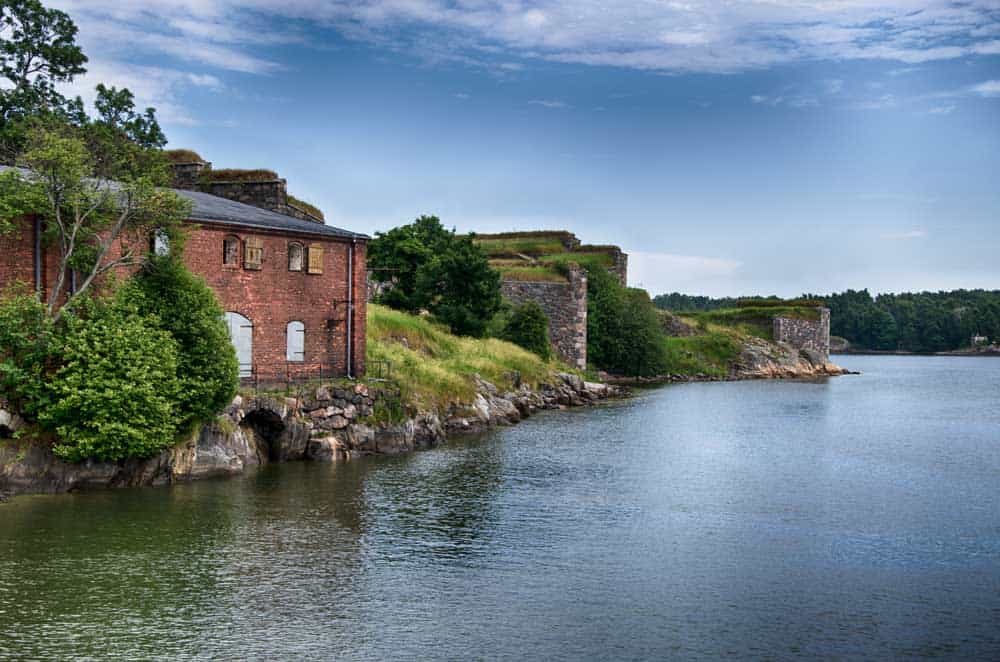 Besides being one of the top tourist attractions in Helsinki, Suomenlinna is still home to about 800 residents. There’s a whole host of amenities here from restaurants to a grocery store—and even a brewery. (Pretty cool place to live, wouldn’t you say?)

To access Suomenlinna, take a ferry from Kauppatori (Market Square). The ferries run 1 to 4 times per hour depending on the time of day.

Got time to kill before the next ferry departure? Peruse the market stalls at Kauppatori (Market Square). The square is a great place to grab a snack and fill your belly for a day of Helsinki sightseeing. 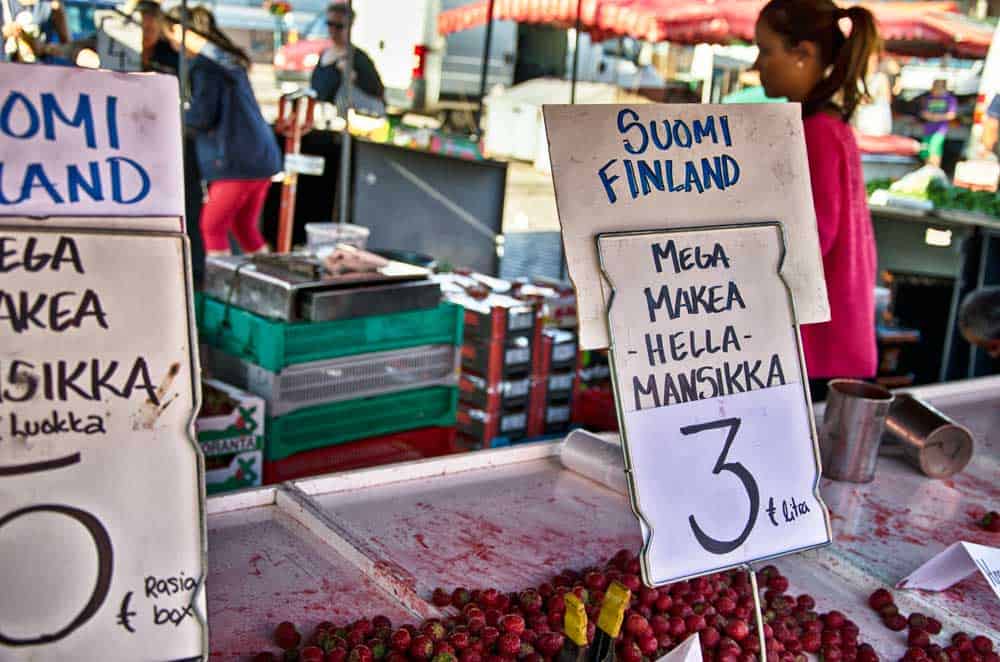 Kauppatori is a colourful place to explore. Wander about as vendors beckon you to buy their fresh fruits, vegetables, fish, handcrafts & souvenirs. With the market’s seaside location, you’ll also enjoy relaxing harbourfront views. The vistas peer out over outlying islands and to the Baltic Sea.

My original visit to Helsinki was a mere pre-amble to my next destination, St. Petersburg. Stumbling upon Uspenski Cathedral made me feel as if I’d skipped through time & space straight into the heart of Russia. 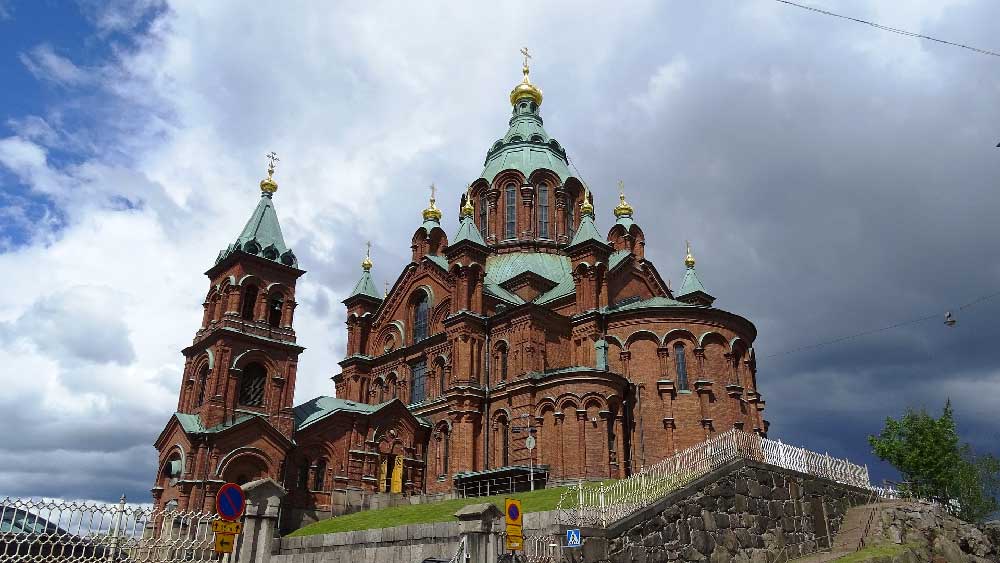 Finding Russian Orthodox churches outside of Eastern Europe isn’t impossible. But Uspenski Cathedral holds a special place. It’s one of the biggest of its kind outside its homeland. The Eastern influences on the cathedral are quite obvious at first sight. (And, considering it was designed by Russian architect Aleksey Gornostayev, hardly surprising.)

Entrance to Uspenski Cathedral is free. I’d highly recommend taking a few minutes to check out the interior. Inside, you’ll get to marvel at a valuable collection of icons and impressive Orthodox decorations.

If you like hearty meals served up with a side of kitsch, you’ll love Zetor. This popular Helsinki restaurant delivers classic Finnish comfort foods in a fun-loving atmosphere. And its aesthetics are anything by ordinary.

Upon entering Zetor, you’re greeted by tractors, milk jugs, motorbike parts, and a slew of eclectic decor. The restaurant reminisces of a mid-20th-century Finnish country home. 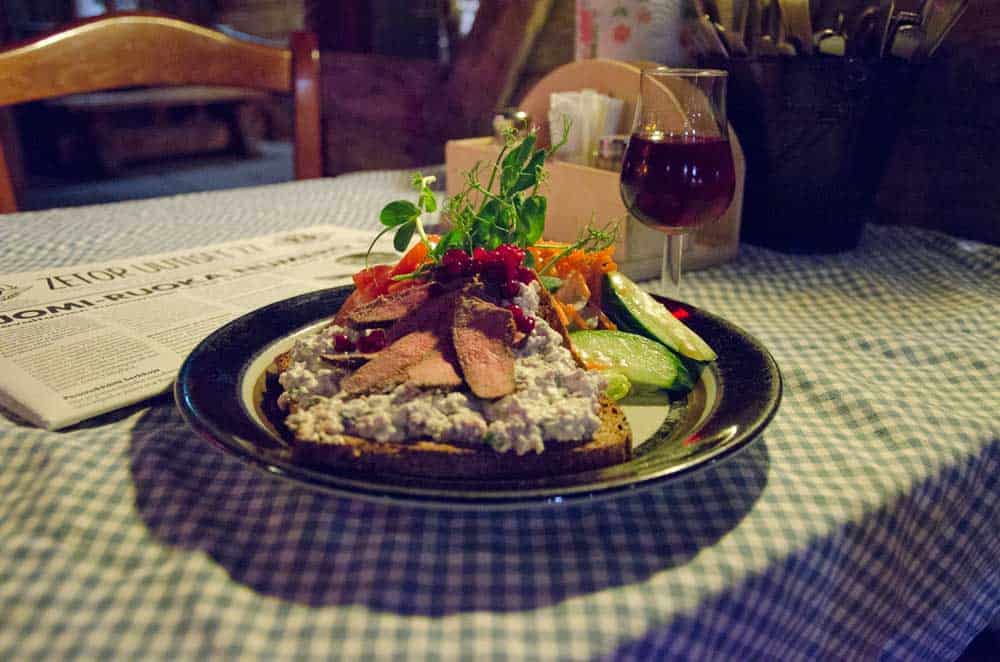 Of course, the real reason to come here is for the food. Although there might be better restaurants in Helsinki, Zetor serves up filling Finnish meals at good prices.

For a taste out of the ordinary, I’d vouch for the smoked reindeer soup with cheese and rye breadcrumbs. The Lovely Lapland special is also tasty. It features reindeer filets, smoked reindeer mousse, and lingonberries on dark rye bread.

Escape the city on a day trip to Porvoo

Want a taste of Finland outside its biggest urban destination? Hop on a bus for a relaxing one-hour ride east to the lovely town of Porvoo. The second oldest city in the country, Porvoo is replete with quiet riverside charms. It’s a perfect escape from from the buzz of Helsinki. 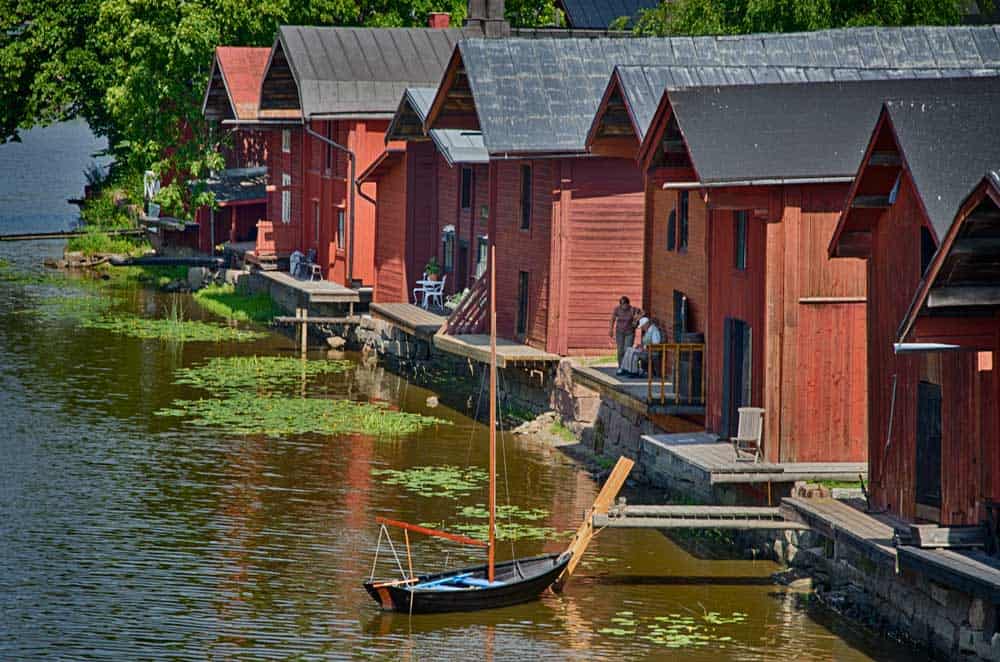 There’s a handful of interesting things to do in Porvoo on a day trip. My recommendation is to start by wandering through Old Porvoo. Walk along its riverbank. Duck into shops & restaurants. Wind through its narrow cobblestoned alleys lined with traditional wooden houses. You won’t be disappointed!

Where to stay in Helsinki for sightseeing

Don’t let the smaller population of Finland’s capital fool you: Choosing among the best places to stay in Helsinki isn’t easy as it first looks. The city itself spreads out over more than 700 square kilometres. Any ol’ hotel won’t do if you’re looking to get close to all the top points of interest in Helsinki!

For most travellers, the best areas to stay in Helsinki are the central most districts. Kamppi, Kluuvi, and Kaartinkaupunki are good choices. Start your accommodations search with these top hotels in Helsinki…