I’m ashamed to admit that my first trip to Central America set me on edge. I was of course drawn to the region by its natural beauty. From its misty volcanoes and rainforests to its palm-fringed beaches and old colonial cities, I became awestruck and felt compelled to pack my bags.

But my visions of Central America, like many other travellers, weren’t all sugar-coated. In the back of my mind as I embarked for Panama City were all the loco stories of knife-point muggings, travel scams and miscellaneous unsavoury encounters.

Fortunately, within mere minutes of arriving my mind was set at ease. All the tense moments I expected, were simply non-existent. And even as I travelled around Central America to places like El Salvador (considered the murder capital of the world—yikes!), I felt, on the whole, about as comfortable as I do in Eastern Europe or Southeast Asia.

That’s not to say it’s always going to be easy to travel in Central America. Big cities like San Salvador, Tegucigalpa and Guatemala City play starring roles in the region’s less-than-safe reputation, and aren’t places you’ll want to linger around long anyway for that exact reason.

But don’t let the stories freak you out. Let’s look past all the negative press and see Central America for what it is: an affordable and fascinating place to travel.

Whether you want to hike up volcanoes in Costa Rica, laze by the beach in Panama or trace the footsteps of the Mayans in Guatemala, there’s something for everyone—at every comfort level—in Central America. 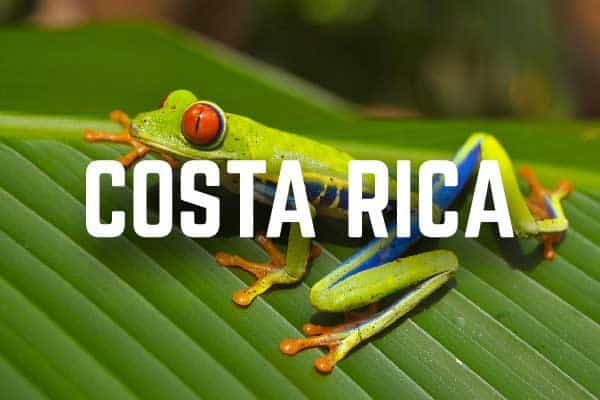 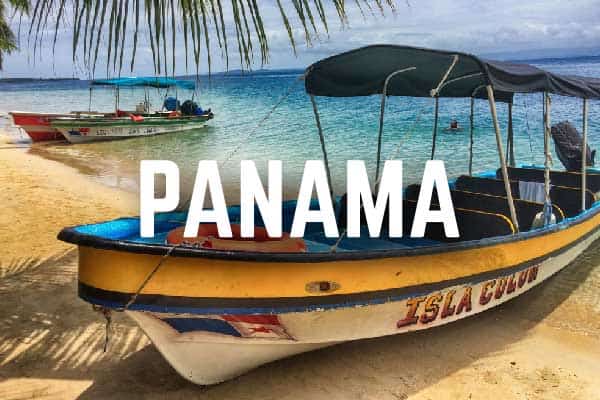 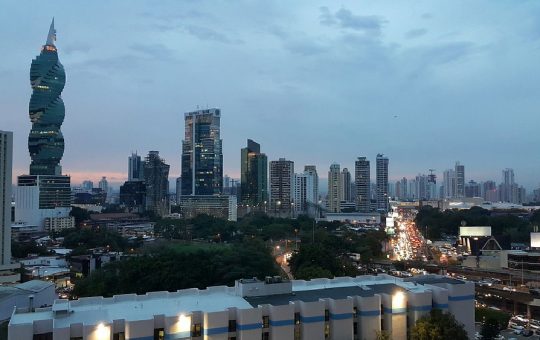 One Day in Panama City, Panama: A Complete Itinerary 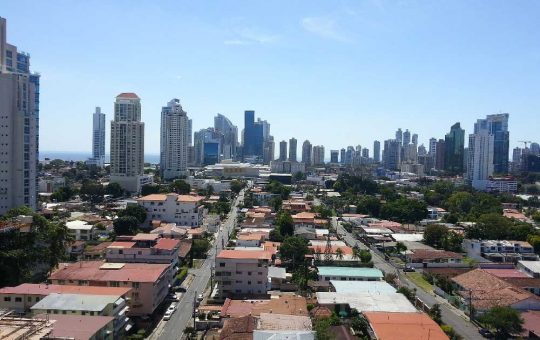 Where to Stay in Panama City, Panama: The Best Hotels & Neighbourhoods