Myth and legends can’t begin to prepare you for what you’ll discover in Eastern Europe. A mere generation ago, most travellers wouldn’t dream setting foot here. Now, the world can’t get enough. The Eastern European independent travel invasion has begun, and nothing can stop it.

The imaginary lines between Central, Eastern, and Northern Europe are often blurred. And the further you travel east, the more your own made-up boundaries seem to follow while the usual ease of European travel slowly erodes

One of the region’s true draws for me has always been that it’s a little rough around the edges. Getting from point A to point B in Eastern Europe can be an adventure in itself.

From the canals of St. Petersburg to the medieval castles of Romania, pinning down Europe’s most enigmatic region in a few words seems an impossible task. Let’s just say this: Eastern Europe’s not hard to fall in love with.

Whether you love historic cities or would rather relax in the white sands of the Black Sea or on pebble beaches along the Adriatic, Eastern Europe might just be the perfect getaway you’ve always been looking for.

Looking to go elsewhere in Europe? Check out our Europe Travel Guide!

When to visit Eastern Europe?

Much like the rest of the continent, the weather in Eastern Europe can be a bit of mixed bag. Considering how big the region is geographically, you should also expect variations between its various sub-regions, especially between northerly cities like St. Petersburg and southern ones like Tirana. 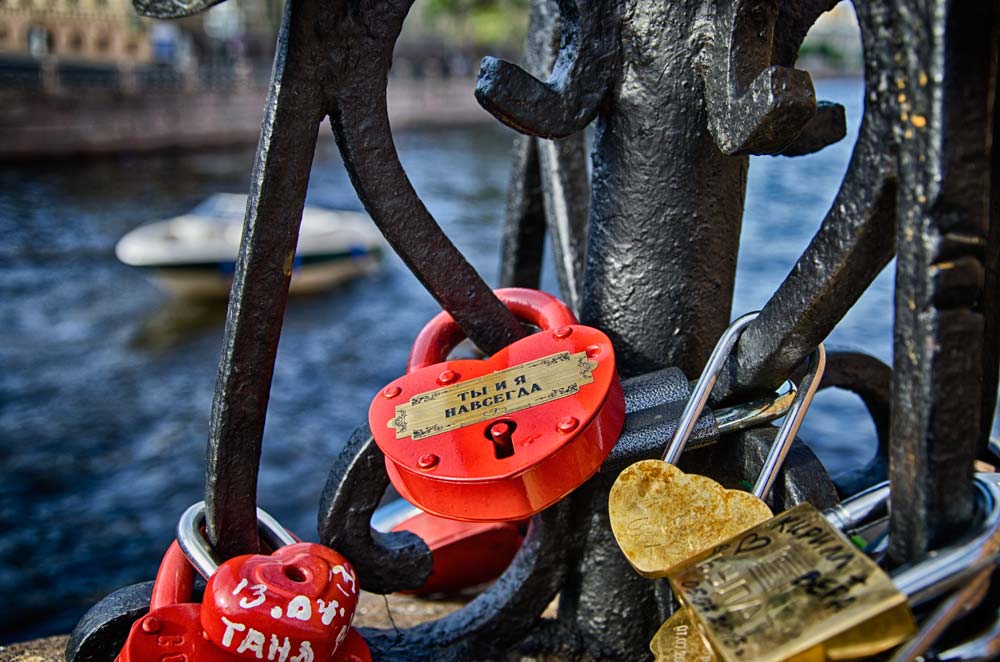 Overall, the best time to go to Eastern Europe is in the spring and fall, particularly May and October. Although you won’t find the same summertime crowds as you would in other parts of Europe, the spring and autumn shoulder seasons are generally quite a bit quieter than the peak tourist seasons between June and August.

On top of the smaller crowds, you’ll also find better accommodations & airfare deals in Eastern Europe with the less-scrunched availability. Temperature-wise, these seasons are also more comfortable, avoiding the dread heat & humidity of summer and, in the case of the region’s northern fringes, the cold dark winter.

Where to go in Eastern Europe: The best places to visit

With such a huge array of experiences at hand, it’s hard to pinpoint exactly how to plan out your ultimate Eastern European itinerary. The huge geographical spread of the region along with less-than-perfect transportation means that you’ll probably want to home in individual countries or at least smaller regions to get the most out of your trip.

Here’s a primer for some of the best places to visit in Eastern Europe:

At the fringes of Europe both geographically and politically, Belarus might well be one of the most fascinating countries on the whole continent. Descriptions of this lone wolf state seem to always land on the whole Soviet time capsule idea. It’s not completely wrong, but doesn’t seem entirely apt either. 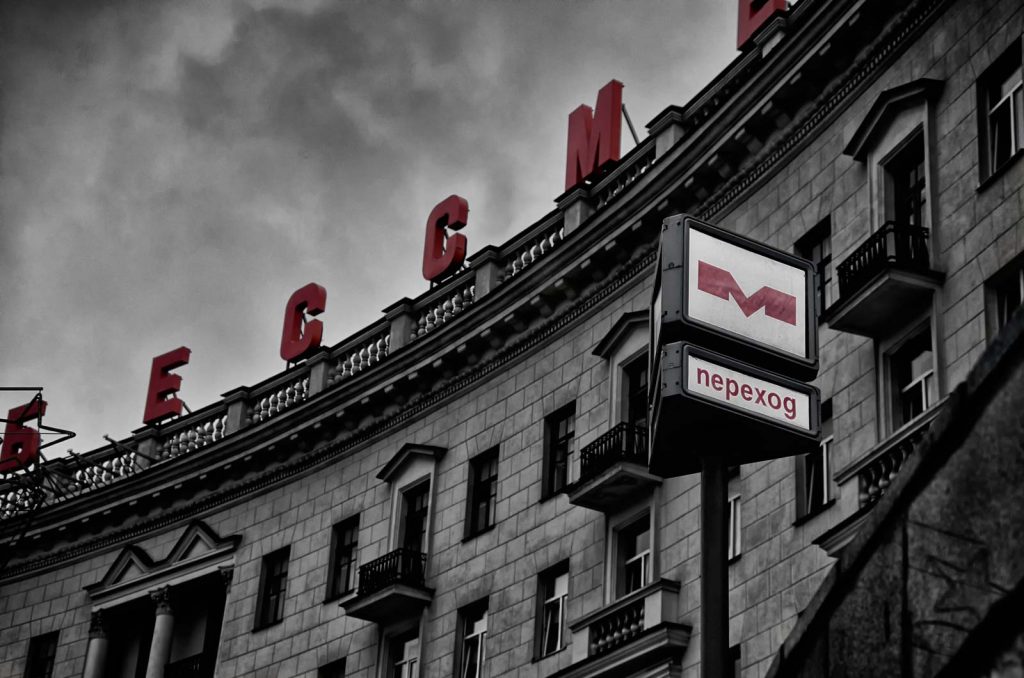 From the moment you hit the ground in Belarus, you know there’s something a little different about this place. Walk around just a little in Minsk, the shockingly clean & green capital of Belarus and one of the most surprising cities I’ve ever visited, and you’ll see just what I mean as splashes of authoritarian Orwellian architecture blend seamlessly with elegant modernist buildings.

Before I get accused of praising it too much, I must warn: To truly revel in Belarus you’ll need to put aside any political qualms. Part of the reason it’s so interesting (as silly as it sounds) is precisely that it still seems, in part, caught in a less-than-squeaky-clean era of politics. This isn’t a place to attempt to dig up dirt or let your opinions be known; just buckle up, and enjoy the wild ride!

Ready to start planning your trip to Belarus? Here are some trip planning resources:

Like much of Eastern Europe, Bulgaria is more than a little obscure as a vacation destination for most travellers originating outside of Europe. It might surprise you that within the continent itself Bulgaria’s popularity has been soaring thanks to its bargain-basement prices and, of course, unexpectedly pleasant destinations. 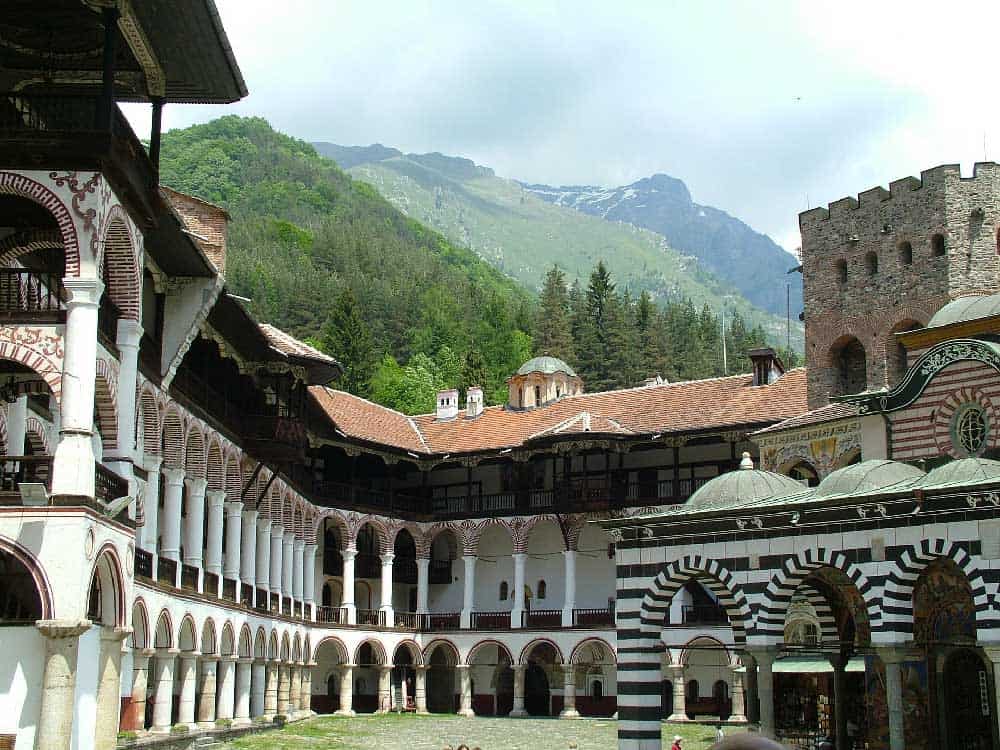 The Bulgarian capital of Sofia, some may say, is hardly a gem among European destinations. It’s not entirely wrong, nor entirely right, either.

While Sofia lacks the knock-your-socks-off beauty of Brasov, the historical charms of Skopje or the dynamism of Moscow or St Petersburg, it’s an undeniably pleasant city to stroll around and enjoy at a leisurely pace. (And fortunately, other Bulgarian cities like Plovdiv and Veliko Tarnovo swoop in to fit the bill for urban wanderers searching for that classic Eastern European charm.)

Aside from its historical towns, Bulgaria’s gained steam among Europeans for two other things: its sandy Black Sea beaches and affordable skiing.

Not long ago Bulgaria was pegged as one of the hottest European market for second homes, whether looking for cheap mountain retreats or affordable beachside condos.

While the property market seems to have cooled off slightly as of late, sunshine destinations like Sunny Beach, Nessebar & Sozopol and ski resorts like Bansko & Borovets are still madly drawing visitors. Perhaps now’s the time to join in?

Ready to start planning your trip to Bulgaria? Here are some trip planning resources:

From the moment I was old enough to realize it, I knew I wanted to visit Russia. Images of marches on Red Square with the grand orthodox architecture of St. Basil’s as its backdrop, this was a country that always captivated me.

And it didn’t fail to disappoint. 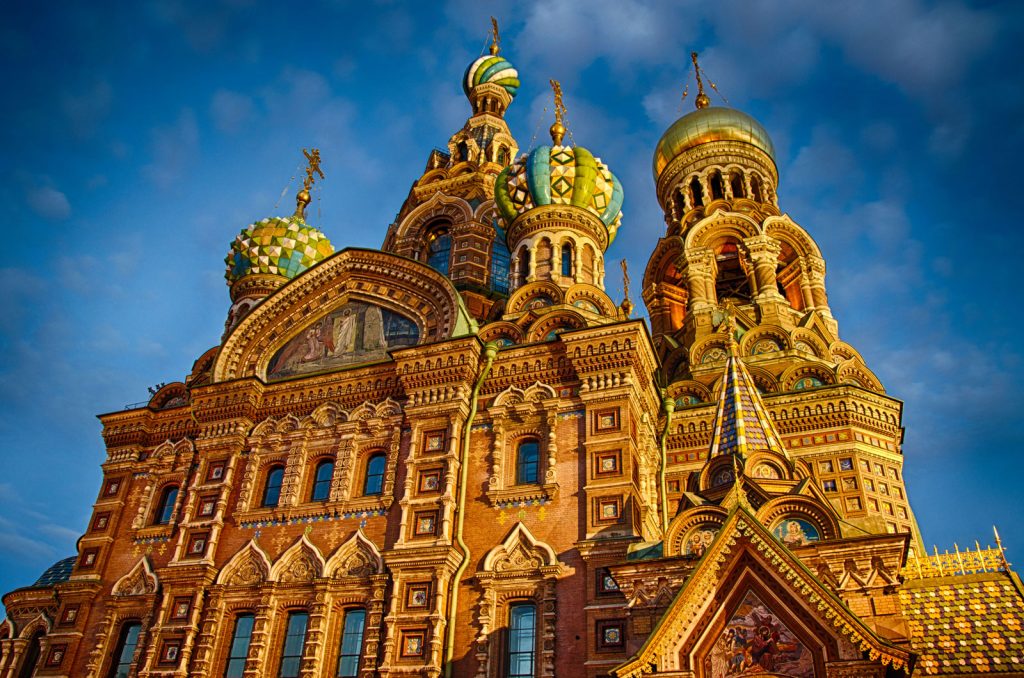 Now, there’s no doubt that a visit to Russia scoffs at the idea that every European vacation comes without difficulty.

Compared even to neighbouring Northern European countries like Estonia, Finland, and Latvia, Russia’s hardly a walk in a park. Getting a Russian visa is as fraught with difficulty as keeping Kim Kardashian from taking a selfie, and the need to keep your wits about you is real.

But tough it all out and you’ll get a glimpse at a country that’s unlike any other on earth where, if nothing else, you’ll at least return home with a whole slew of crazy stories.

Ready to start planning your trip to Russia? Here are some trip planning resources:

By air: Most major cities in Eastern Europe receive international flights from nearly any city in the world (either direct or via other European airline hubs).

By train: Eastern Europe is easily accessible by train from other European destinations. Popular routes include Helsinki to St. Petersburg, Riga to Moscow, Warsaw to Kiev, Vilnius to Minsk, and Budapest to Bucharest.

By train: Unlike the rest of Europe, getting around Eastern Europe by train isn’t always the best option. For many routes, you may find that buses are far more convenient than trains. A few exceptions include the fast trains between St. Petersburg and Moscow, and sleeper trains such as those between Moscow and Kiev or Moscow and Minsk.