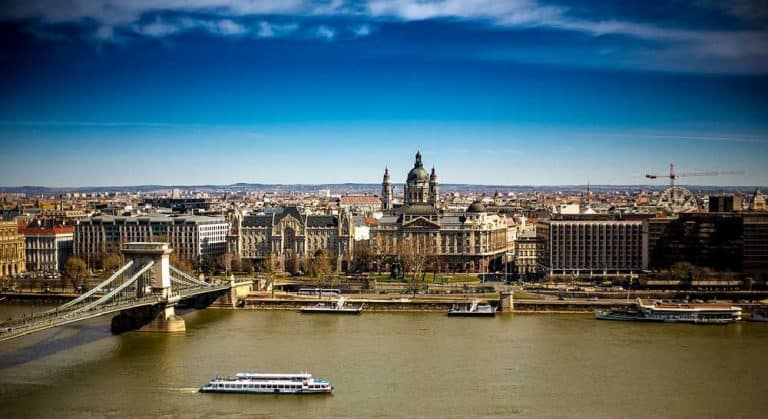 Getting ready to visit Hungary’s capital and one of the most exciting cities in Central Europe? The 23 districts of Budapest are spread across 525 square kilometres, covering both sides of the Danube river. The sheer size of the city makes it difficult to decide where to stay in Budapest.

While the most famous attractions in Budapest are in the hilly heart on the west side of the Danube, there’s still plenty to see in the neighbouring districts. On the east bank of the river, for example, you’ll find the main commercial districts, geothermal baths, and the biggest city parks—along with some of the best hotels in Budapest.

No matter where you stay, you’ll experience a mix of architectural delights, small cafes, large public squares, and a nightlife that you won’t find elsewhere. Get ready for endless shopping, tours of old buildings, and deliciously creamy gelatos.

Not sure where to start on your hunt for the perfect hotel? Start comparing options with this guide to the best places to stay in Budapest…

Budapest is comprised of three older cities—Buda, Pest, and Obuda. The cities unified in 1873 and are now divided into 23 separate districts. While there’s always a lot of ground to cover on any Budapest itinerary, most of the cultural landmarks are in the Castle District and Inner City. These are also the areas that tend to attract the biggest crowds. 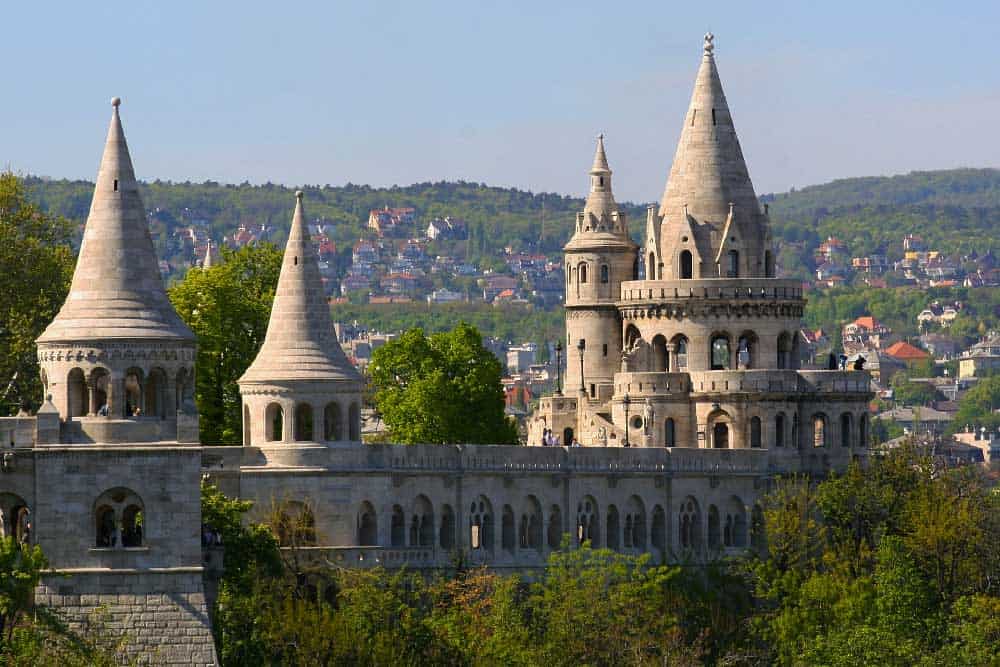 Beyond these areas, Budapest offers a mix of modern commercial districts and residential neighbourhoods. Staying in the older parts of Budapest give you closer access to the attractions while the modern areas tend to feature a higher class of restaurants and shops.

One thing that all these areas have in common is low prices for hotel rooms. Even in the heart of Budapest, you’ll get surprisingly affordable rates for double rooms. The only hard part is deciding which of these districts is the right spot to act as your home base for the trip.

The best areas to stay in Budapest include:

✔ Best area to stay in Budapest for history and architecture fanatics

The Castle District is the historical part of old Buda, containing the large Buda Castle Hill. From on top of the hill, you can look east across the Danube and see the rest of Budapest.

Besides panoramic views, the Castle District offers many opportunities to explore the history of the region. 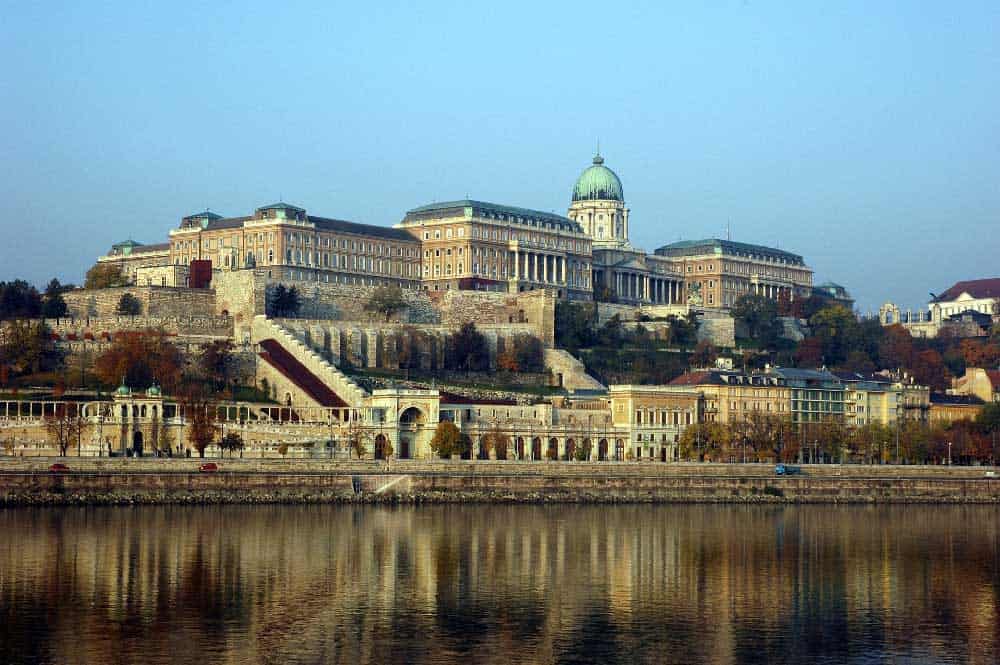 The area includes the famous Buda Castle and its complex. The castle is on top of the hill and surrounded by shops, restaurants, and hotels. You could spend an entire day exploring this small part of the district, travelling from the ancient castles to the historical churches.

Beyond the historical centre, the district gives way to woods and hiking trails. It’s also just a short walk across the bridge to reach the Inner City. After getting your history fix, you can cross the river to enjoy the sights, shopping, and dining that await you in the neighbouring districts.

Recommended hotels in the Castle District

For a historical centre of a major city, the hotels are surprisingly affordable. Most of the options are budget-friendly hotels with convenient access to the main attractions. Only one of the hotels charges a mid-range rate for luxurious accommodations with views of Castle Hill.

While the Castle District has several old churches and historical buildings, the main Pest district also offers a chance for you to explore important cultural landmarks. The Inner City, which also includes Leopold Town, is the fifth district of Budapest and the heart of Old Pest. 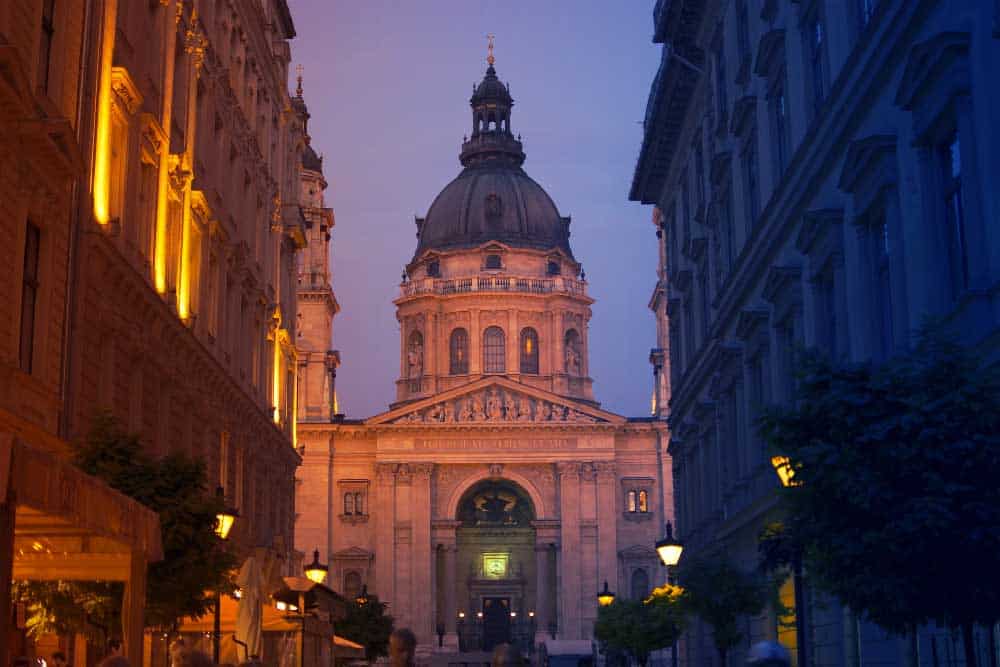 The Inner City is the home of the Hungarian Parliament Building and St. Stephen’s Basilica, two of the most significant attractions in Budapest. Located on the east bank of the Danube River, staying in this district places you even closer to the centre of the action.

From the streets of the Inner City, you can quickly reach the Castle District or head east on Andrassy Avenue to reach the City Park in Zuglo. Keep in mind that there’s still a lot to see in the Inner City.

District V is the centre of politics, commerce, and tourism in Hungary. While the entire district is often called the Inner City (Belvaros), it technically includes neighbouring Leopold Town, where you’ll find the Hungary’s Parliament.

Recommended hotels in the Inner City

Most of the hotels skirt the borders of the district but are still a short walk from the Danube and the historic buildings found along the banks. These are also some of the best hotels in Budapest, catering to foreign diplomats and business travellers.

District VI of Budapest is better known as Theresa Town or Terézváros. It’s just east of the Inner City and Leopold Town, placing you further from the Castle District but within easy travelling distance. It’s also closer to Zuglo and the popular Budapest City Park. 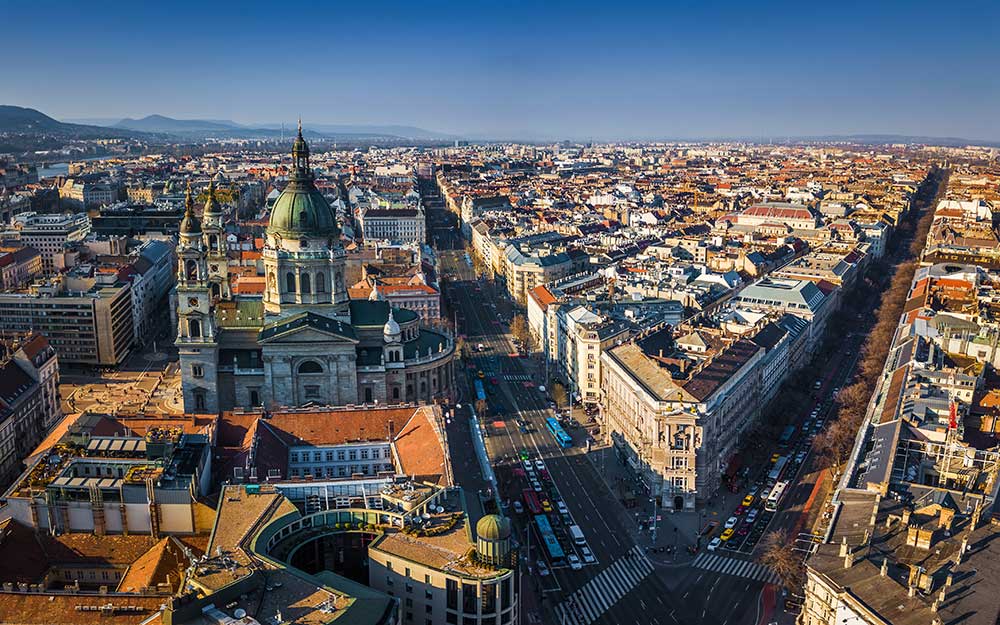 Theresa Town (Terézváros) is the best destination in Budapest for high-end shopping and dining on the main boulevard. Andrassy Avenue stretches through the centre of the district, flanked by historic buildings. In front of these structures are rows of shops, cafes, and restaurants.

Unlike other parts of Budapest, the shops and restaurants on Andrassy Avenue are often five-star affairs. You can shop designer brands such as Gucci and eat authentic regional dishes prepared by culinary experts.

Theresa Town was once an affluent area and is now mostly middle class. It’s grown to become one of the most densely populated parts of Budapest and is famous for its nightlife.

District VI is a dense urban area and home to a large part of the population of Budapest. While you’ll still find high-end shopping and dining on the main boulevard, the hotels are often the cheapest in Budapest.

✔ Best district to stay in Budapest to enjoy geothermal baths

Zuglo is the 14th district of Budapest and considered one of the safest areas of the city. It’s become slightly more affluent, attracting citizens to its suburban-style neighbourhoods. 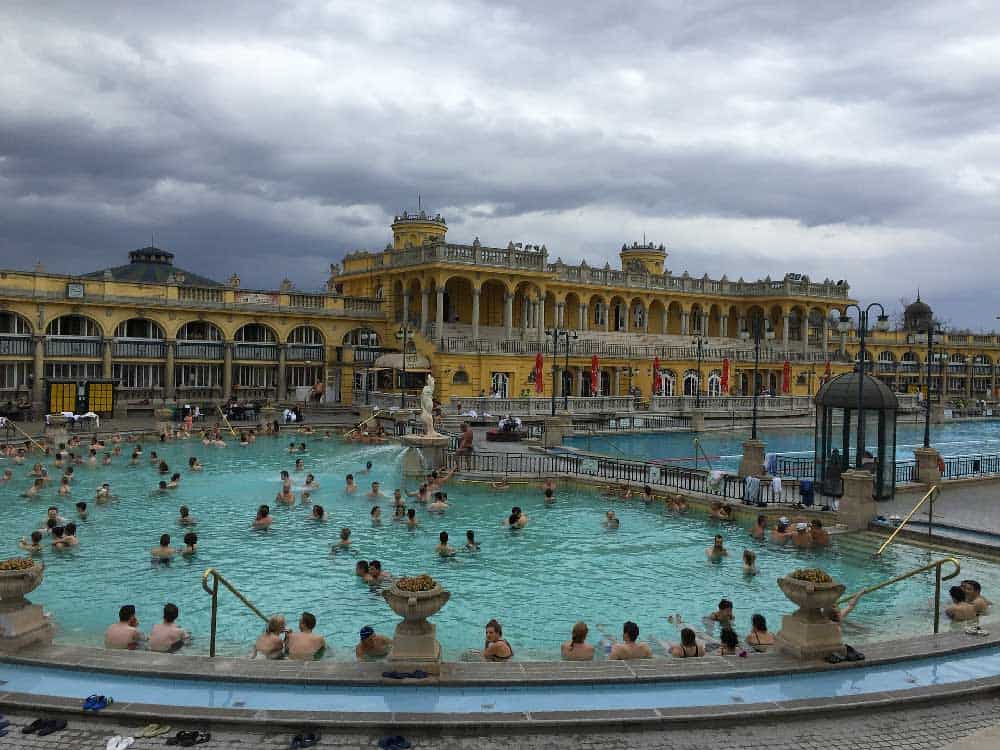 With a mostly middle-class and upper-class population, the area also has many modern shopping malls and quality family restaurants. Just keep in mind that it’s about an hour walk to the Danube River, placing you further from the historic and cultural landmarks of Budapest.

Instead of immersing yourself in history, you’ll can dip into the geothermal baths, including numerous baths located in Budapest City Park. The park is at the eastern end of Andrassy Avenue and has enough attractions to keep you coming back for days.

Besides the hot and relaxing geothermal bathhouses, the park has a large castle, several museums, and kilometres of winding paths surrounded by forest. There isn’t much else beyond the park, but you can always head west to visit the other districts.

There are fewer options for accommodations in Zuglo as it’s mostly a residential area with commercial shopping strips around the outskirts. There are a couple of options right outside the park and a few on the other side of the main highway that separates the older parts of Pest from the modern districts.