Need to escape Tokyo? Follow locals and expats alike to Nikko, a rejuvenating retreat just a couple hours from the Japanese capital. Choosing where to stay in Nikko is a cinch, so instead of tackling it as a rushed side trip from Tokyo as most travellers do, why not slow the pace & prepare for a little relaxation?

Where to stay in Nikko: The best areas & places to stay for travellers

Whether you’ve got just 10 days in Japan or a month, there’s no excuse for skipping out on Nikko. This lovely area is undoubtedly one of best places to visit in Japan—even if it lacks the brand recognition of other top destinations like Tokyo, Kyoto, Osaka or even Nara. 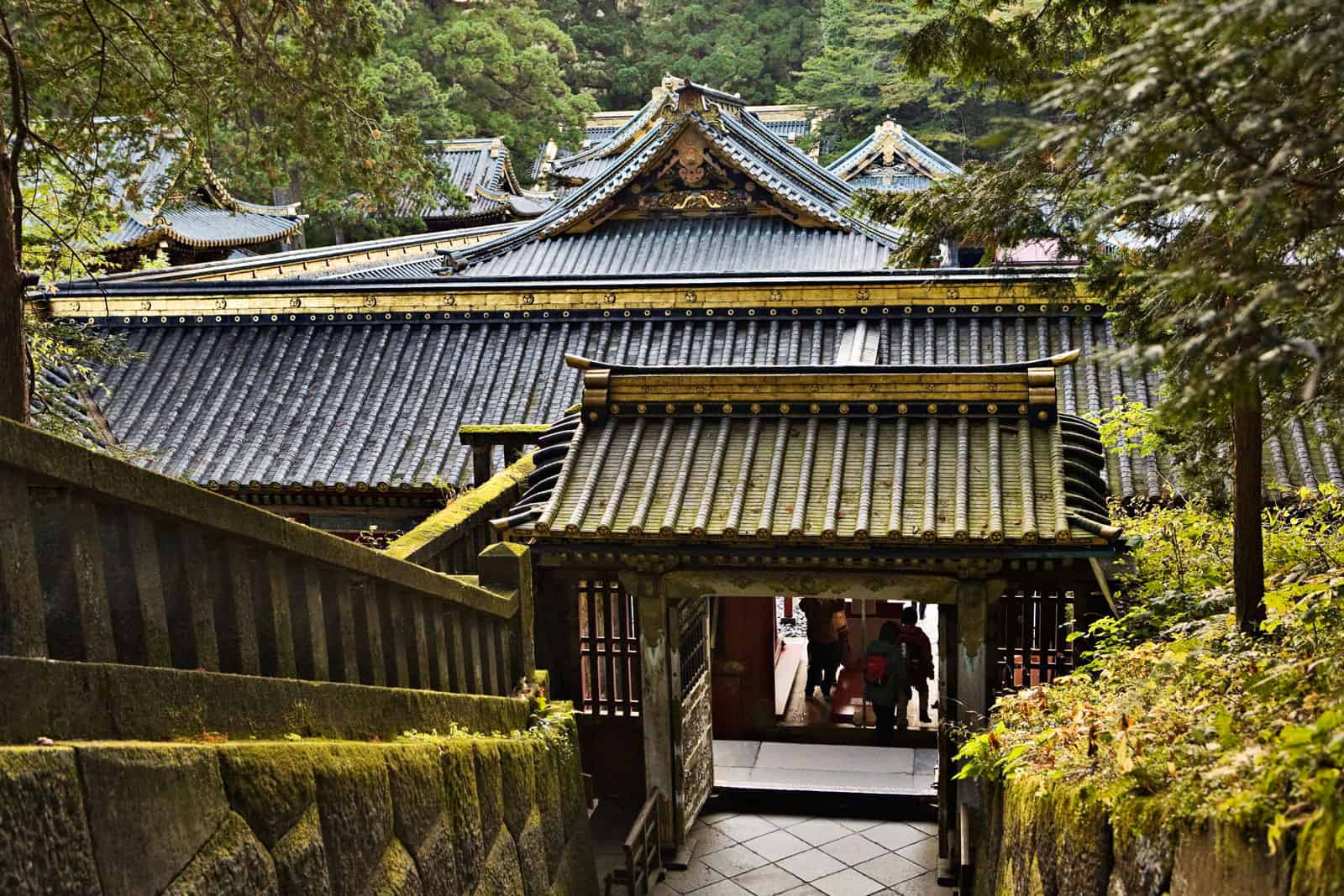 Unlike other popular Japanese travel spots, figuring out where to stay in Nikko isn’t much of a challenge. There’s relatively limited accommodations inventory here, although it can feel as if it’s a little spread out at times.

For travellers, the most popular areas to stay in Nikko include:

Where you choose to stay will depend on what exactly you’re looking to accomplish on your trip to Nikko. Whether you’re looking to hop between ancient temples, chill out in a relaxing onsen or hike through forested mountains among breathtaking natural scenes, there’s an area (or two) that’ll be perfect for your stay!

With many of the top Nikko attractions within earshot, Nikko Town (for lack of a better term) is the most popular place to stay in the area. Although you’ll find the highest concentration of hotels around Nikko Station and the UNESCO World Heritage area, the selection isn’t what you’d necessarily call large, especially when compared to the biggest cities. 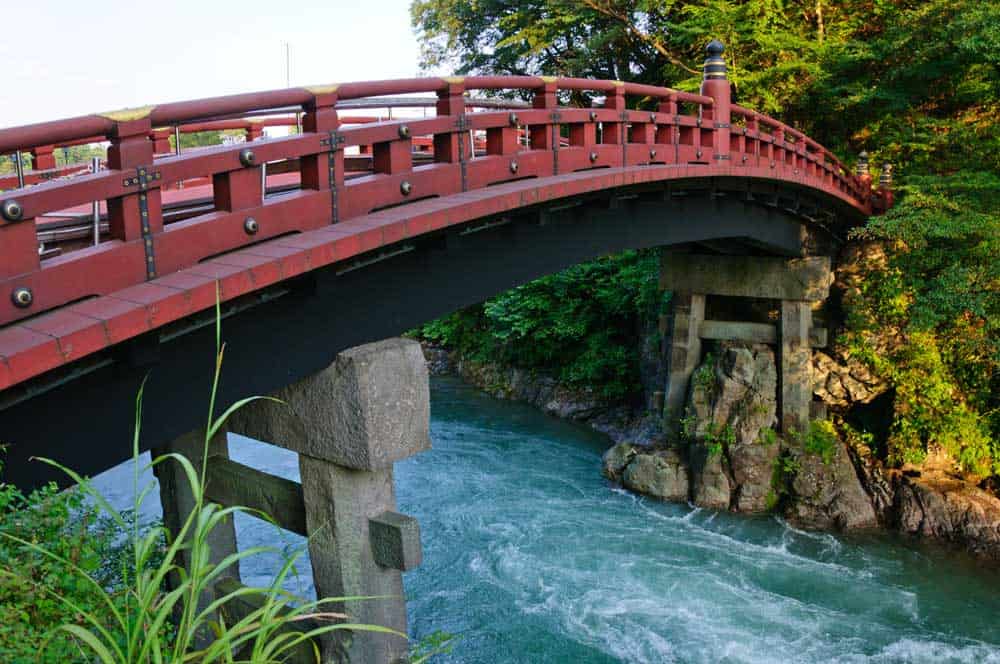 For sightseeing, staying in Nikko Town can’t be beat. In laying your head down here, you’ll be face-to-face with many of the must-see temples & shrines, making it the perfect launching pad for the ultimate Nikko itinerary.

Where to stay: The best hotels in Nikko Town

The popularity of Nikko’s UNESCO sites means that the accommodations pool here features a little of everything from budget hotels to luxurious retreats spelling out the classic Japanese hospitality experience.

Here are a few of the best hotels & places to stay in Nikko Town:

If you’re all templed-out and are simply looking to relax, the next choice of where to stay in Nikko might be just what you need. Chuzenjiko Onsen, located about 20 kilometres from the main town centre, flexes its beauty by delivering some of the most magnificent scenery in the area. 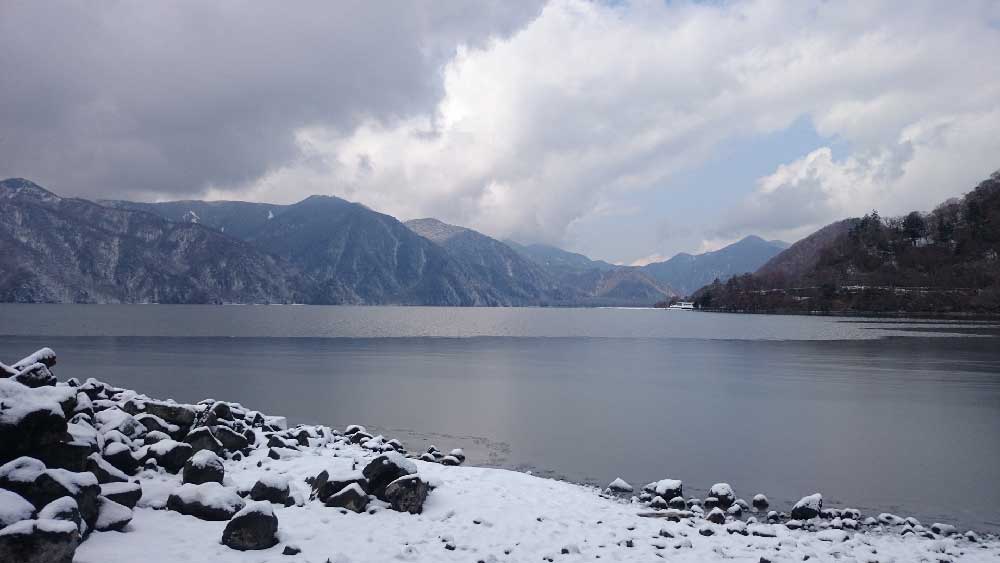 The onsen’s namesake, Lake Chuzenji (Chuzenjiko), is a spectacular sight especially when contrasted to the mighty Mount Nantai rising up from its shores. In choosing to stay in Chuzenjiko, you’ll have a chance to swing around the lake’s shores at a leisurely pace along a 25-kilometre circuit that provides gorgeous views from every angle. Lake Chuzenji boat cruises are also a tremendously popular way to enjoy the area’s scenery.

This is also a popular area for travellers wanting to experience Nikko’s incredible waterfalls, a few of which lie close to the Lake Chuzenji’s shores. Visit in autumn for extra colourful views that are among the finest in Japan.

Where to stay: The best hotels in Chuzenjiko Onsen

As would be expected from the town’s minuscule stature, there isn’t a huge selection of choices for where to stay in Chuzenjiko Onsen. Most of what you’ll find in the area occupies the mid-range and above.

Here are a few of the best hotels & places to stay in Chuzenjiko Onsen:

When you’re truly looking to escape the crowds in Nikko, head up to Yumoto Onsen, a small hot-springs town located north of Lake Chuzenji on the shores of Lake Yunoko.

Yumoto Onsen is as serious an escape from the stresses of travelling in Japan as they come. Besides relaxing in the comfort of an onsen ryokan or hotel, there’s some truly spectacular scenery around here including Yudaki Waterfall and the Senjogahara Plateau Nature Trail.

Where to stay: The best hotels in Yumoto Onsen

Given the town’s size, there isn’t much selection in terms of accommodations in Yumoto Onsen. Most of what’s available falls into the mid-range.

Here are a few of the best hotels & places to stay in Yumoto Onsen:

✔ Best area to stay for a luxurious onsen experience in Nikko

Next to Nikko itself, one of the most popular places for travellers is Kinugawa Onsen. This onsen town was once the darling of the area, seeing a tremendous building boom in the 1970s that brought a handful of large ryokan & hotels to the banks of its namesake river. 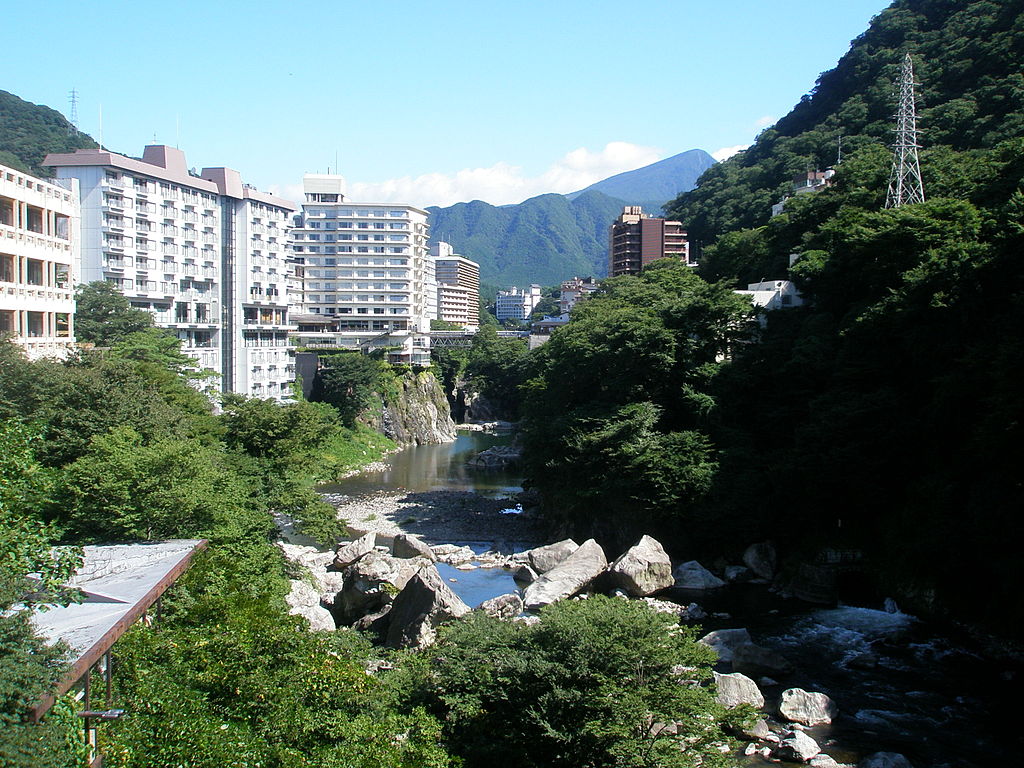 Although it fell out of style in the 1990s thanks to the tech bubble burst, Kinugawa Onsen appears to be gaining some steam again with Japanese visitors as rising air ticketing costs keep them a little closer to home.

Besides its hot-springs baths, Kinugawa Onsen features a few kitschy theme parks & amusements like Nikko Edomura and Tobu World Square that the whole family will enjoy.

Where to stay: The best hotels in Kinugawa Onsen

With Kinugawa Onsen experiencing a revival of sorts, the prices among the top places to stay seem to be rising. High quality budget accommodations & hotels are difficult to find here, but the mid-range and luxury segments are well represented.

Here are a few of the best hotels & places to stay in Kinugawa Onsen: