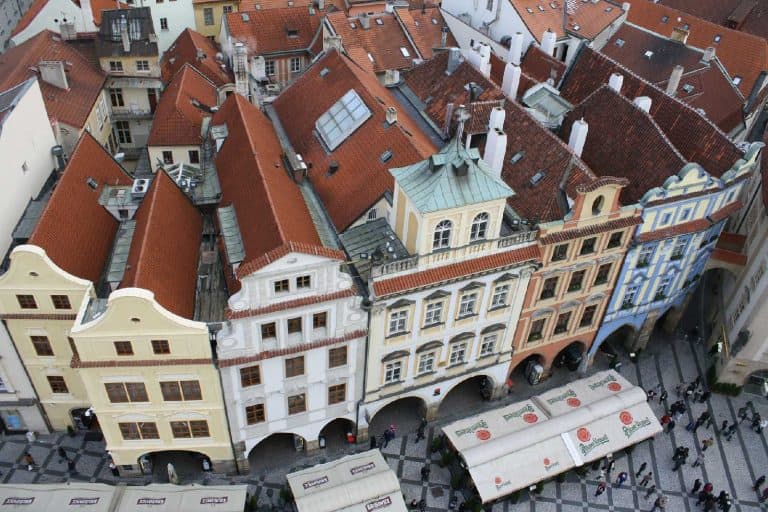 Dreaming of wandering the timeless streets of old Central European towns or washing down goulash with pilsner in a traditional Bohemian pub? The Czech Republic beckons!

As easy as it would be to hop on the next flight to Prague and create the ultimate Czech Republic itinerary, you might want to hold up. Even if there’s no better time to visit than now, you’ll quickly discover that there is a best time to visit Czech Republic.

Not sure how to get started? Nail your timing and when to go to Czech Republic with this complete weather guide for travellers…

Weather in Czech Republic: An overview

At anytime of the year, Czech weather (like its neighbours Germany and Poland) is predictably unpredictable. Sunny summer days can be crowned with rain and thunderstorms or the sun peeking through the clouds can warm up a cold winter day at the drop of a hat. Even from year to year, it’s impossible to know exactly what to expect!

Ready to travel to Czech Republic? Don’t forget to protect yourself with travel insurance! 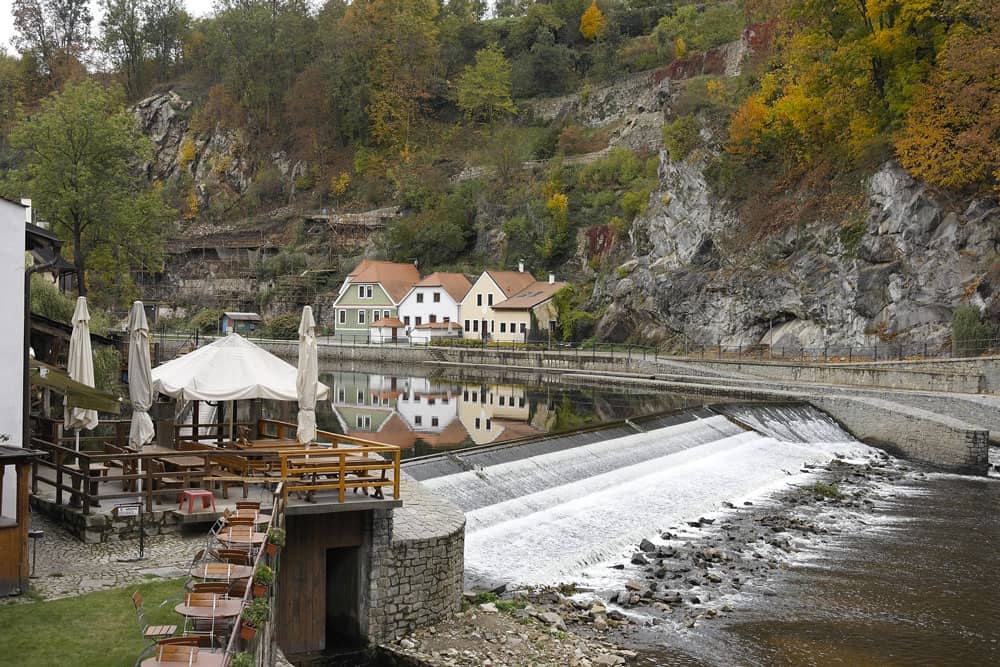 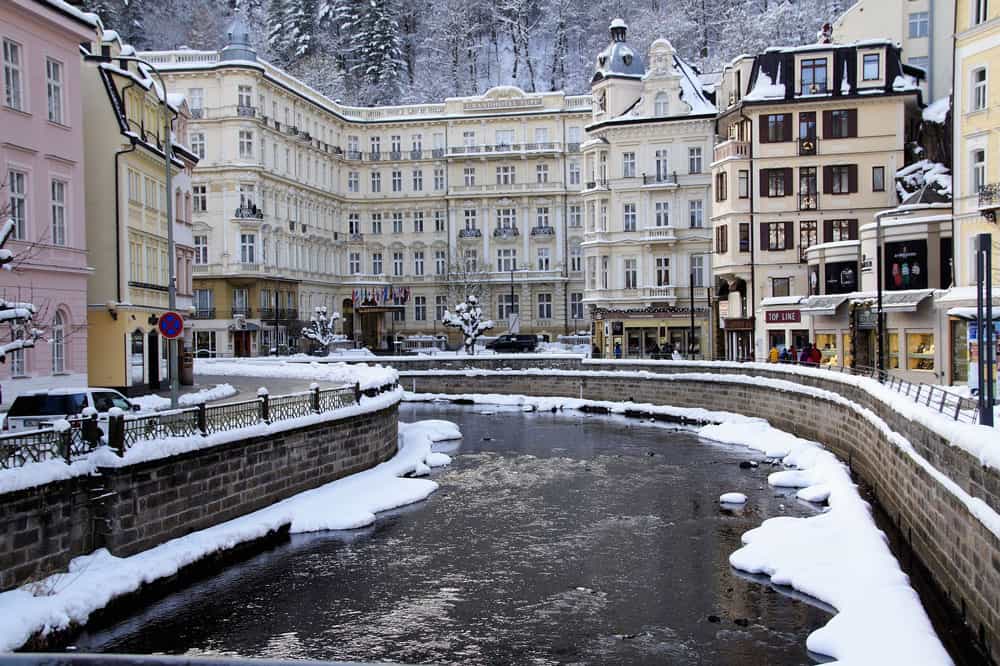 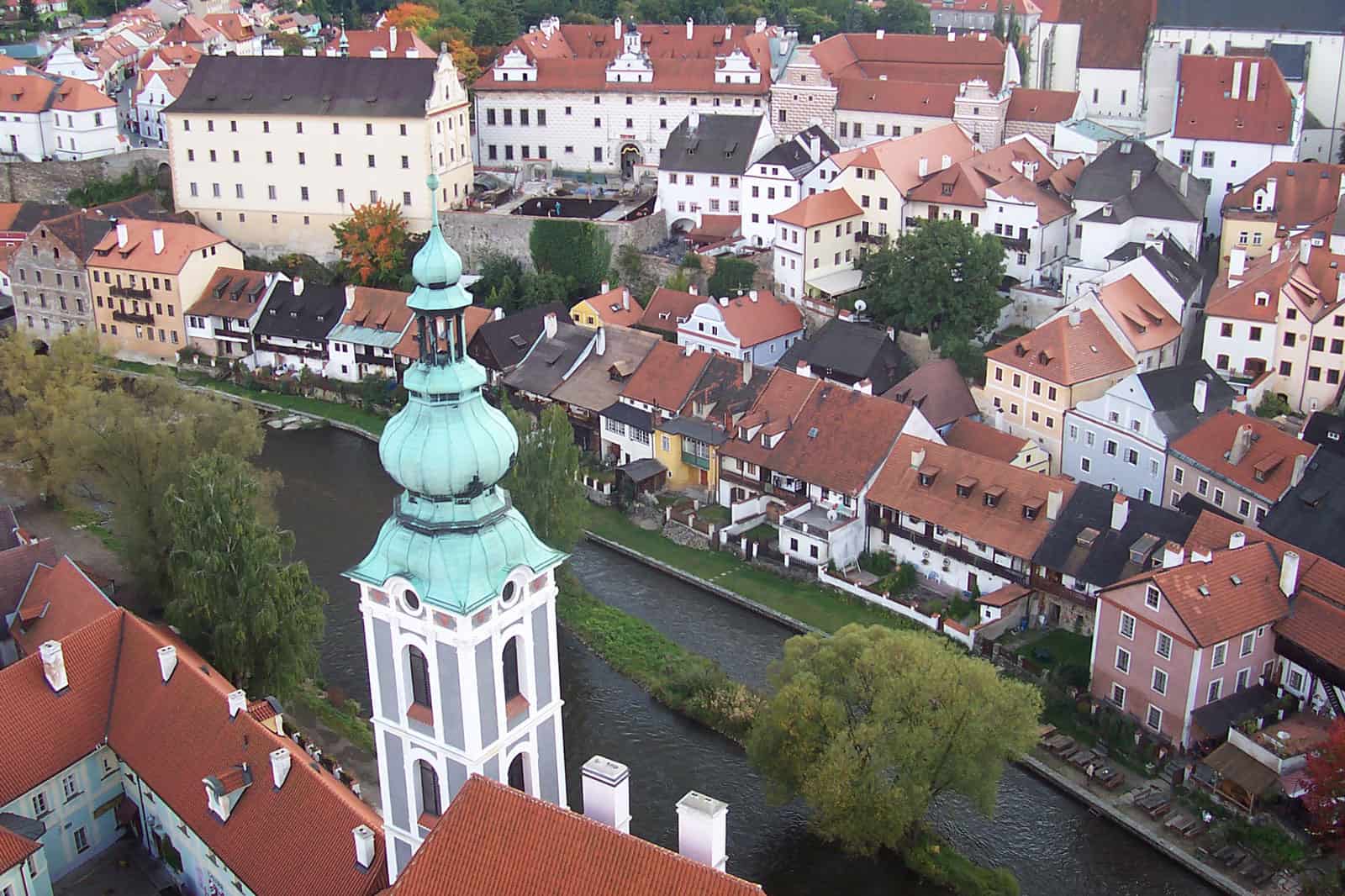 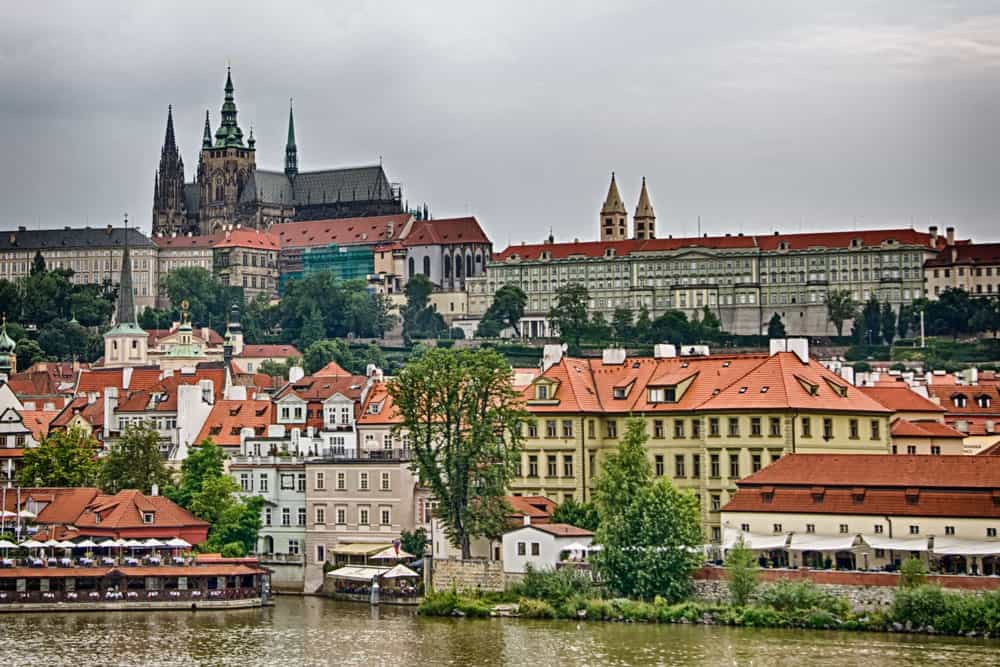 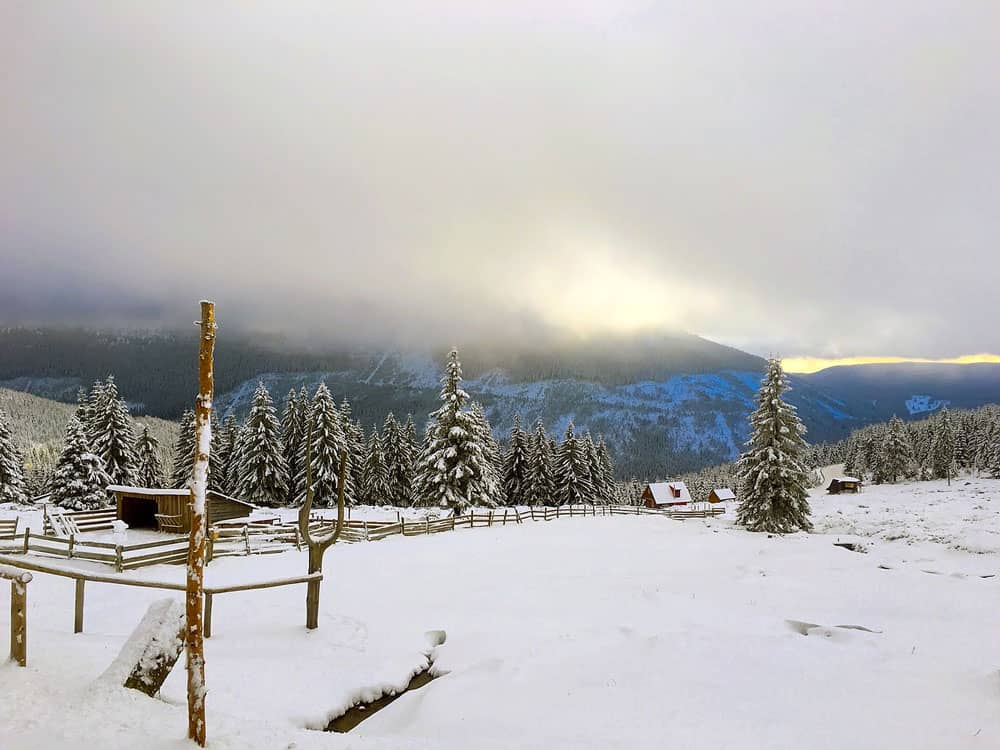 The verdict: When is the best time to visit Czech Republic?

Why visit in May or September?

There’s no doubt: Czech Republic is becoming a tourism powerhouse. Spending time there during summer proves it. The only way to avoid the crazy crowds while still enjoying comfortable weather is to visit during the shoulder seasons of late spring and early fall, especially May or September.

Although you still won’t find peace and quiet as you would visiting places like Albania or Macedonia in shoulder season, visiting Czech Republic in May or September is a good compromise. In both months, the temperatures are pleasant and the crowds are much smaller than in the height of the tourist high season of July and August. Aim for the latter half of May or the first half of September if you want the best weather.