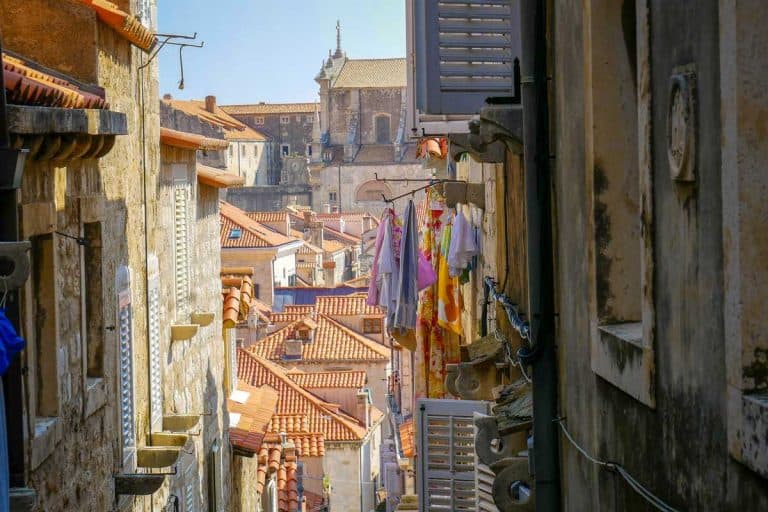 When I first travelled to Croatia ages ago, I thought I’d stumbled on some kind of semi-secret. I now realize that I was, in fact, correct. But a secret? Not quite anymore. (In hindsight, it wasn’t back then either.)

In any case, visiting Croatia could be one of the best things you could ever do for your European travel plans.

Croatia straddles the (invisible) border between Central & Southeastern Europe. And if one thing is certain it’s that Croatia is anything by ordinary.

On a trip to Croatia, you’ll enjoy all the finest pleasures of European travel. You’ll spend your days island-hopping on the Adriatic Sea. You’ll waltz through cities & towns trapped in centuries past. You stroll past vineyards & olive groves (and taste their bounty). And you’ll do it all without hassle.

Planning a trip to this fascinating Central European travel destination? Nail down the ultimate itinerary with this Croatia travel guide.

Looking to explore other countries in the region? Check out our Central Europe Travel Guide!

When to visit Croatia

If you’re used to the haphazard weather of Central Europe, Croatia will come as a nice surprise. There’s two main climatic zones at play here that give Croatia such a unique flavour.

Travelling through the inland, you’ll notice a typical continental European climate. It spins together hot summers and cold winters. Along the coast though is where Croatia gets its biggest fans. Its Mediterranean climate brings warm sunny summers and milder winters to the table. 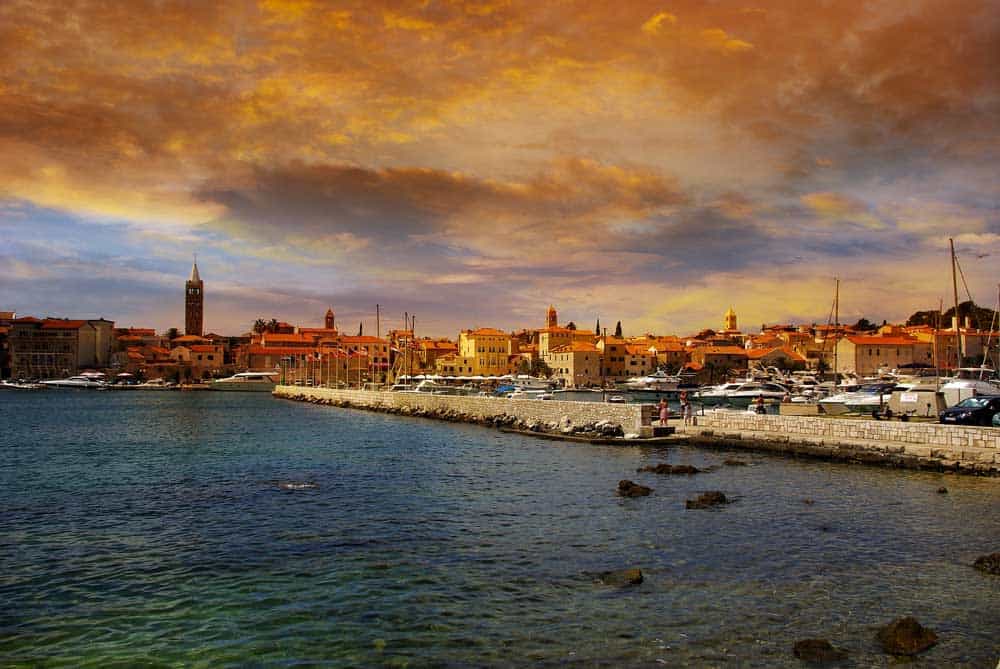 The best time to visit Croatia is around May-June and September-October. The peak tourist season in Croatia runs between July and August. During these months, its top destinations fill up fast. At times, it leads to burdensome crowds and limited accommodations choices.

Far better is to travel in the late spring/early summer or late summer/early autumn shoulder seasons. The weather at this time is still quite pleasant. You’ll also enjoy a little more elbow room for you to maneuver through the country.

Where to go in Croatia

One of the reasons Croatia is so compelling is the variety of destinations you’ll encounter on a trip here. The country has both a unique shape and location. You’re as likely to find peace among the pines as you are on the pebble beaches of the Adriatic.

To help you get started in planning your trip, we’ve compiled a list of some of the best places to visit in Croatia. However you hammer out your itinerary, these favourite Croatian destinations won’t let you down.

Looking for quick ideas on where to go in Croatia? Check out these travel resources:

If there’s just one city to throw into your Croatia itinerary, you gotta make it Dubrovnik. Its popularity might come at the chagrin of some travellers. Even so, there’s no denying that Dubrovnik is one of the most eye-catching places on the planet. 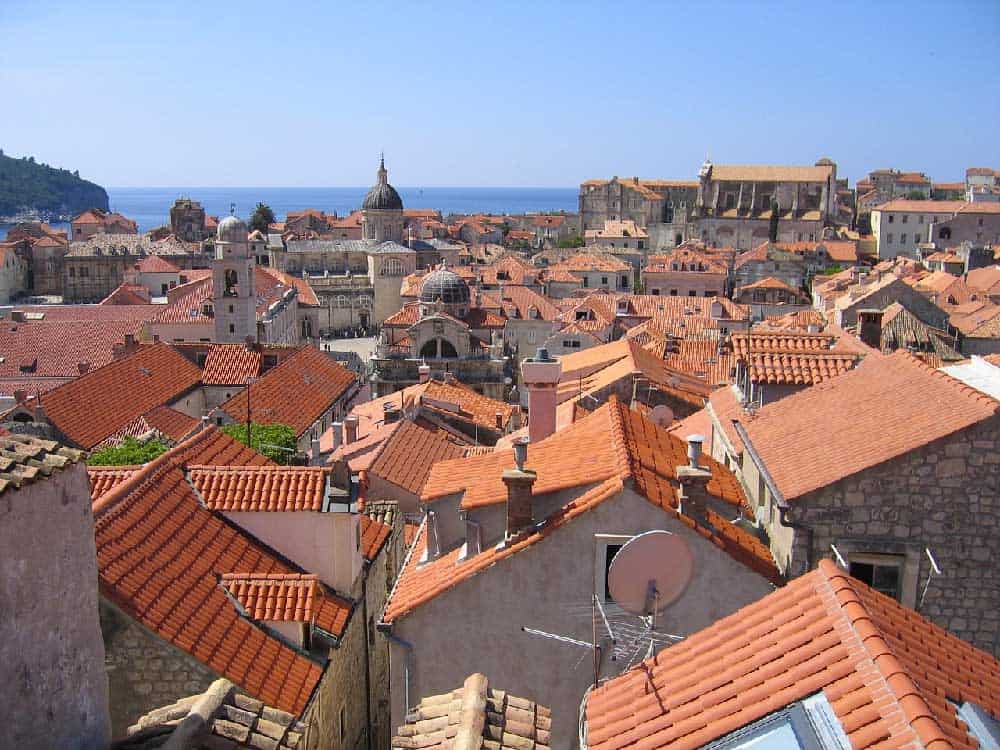 Game of Thrones fans will recognize Dubrovnik’s distinctive city walls. In the hit show, they double as the King’s Landing. In many ways, the similarity isn’t far off.

For several centuries, Dubrovnik was an independent republic called Ragusa. Over two centuries, the republic folded into larger empires. Even through it all, Dubrovnik’s free spirit and unique character remained.

In its delightful Old Town, Dubrovnik is high on classic European sightseeing delights. One of Dubrovnik’s most compelling features, though, is its seaside location.

After exploring the town’s tourist sites, be sure to explore its Adratic Sea charms. Stretch out on the area’s pebble beaches. Or paddle your way to the outlying islands on a scenic sea-kayaking adventure.

Ready to plan your trip to Dubrovnik? Get started with these resources:

Any trip to Croatia is incomplete without a little (okay, A LOT of) island-hopping. Among the most famous islands in Croatia is Hvar. The ever-opular Hvar Island often gets pinned as the Croatian riviera. And everyone from high-rollers parking yachts in the harbour to budget backpackers want to get in on the action. 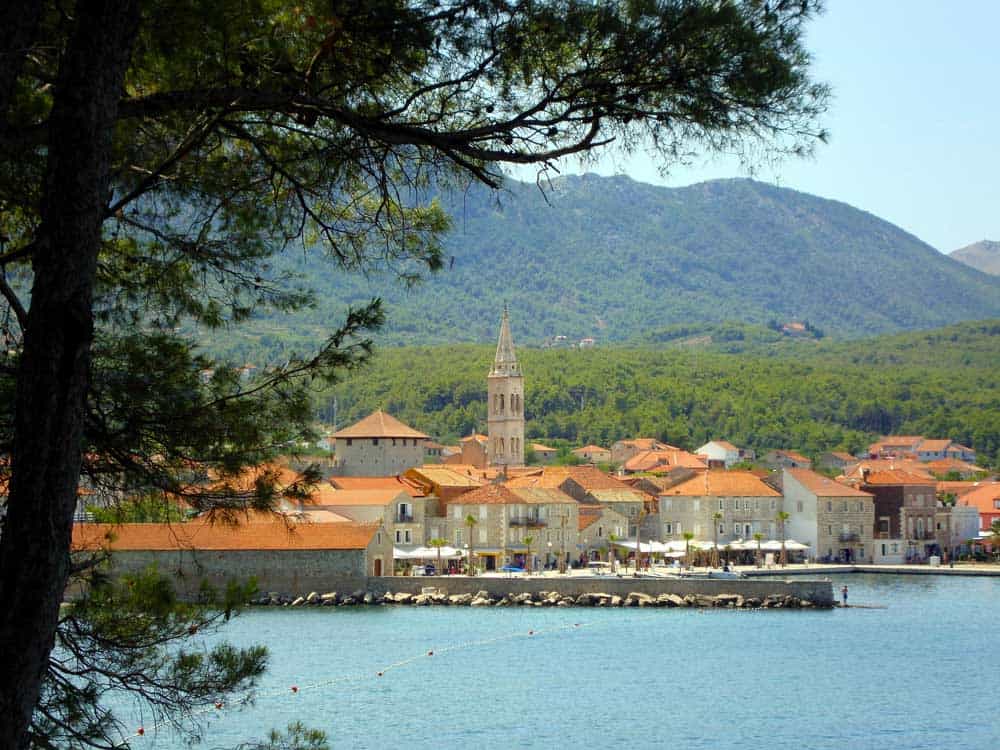 Like many top Croatian destinations, the island’s namesake Hvar Town features a picturesque old town set on the edge of the Adriatic. The town has earned quite a reputation for letting loose.

Looking for a more docile alternative to Hvar Town’s hard-partying ways? Slink towards the island’s northern reaches to Stari Grad. The town roots back to 384 BC and makes for a quiet base for exploring the island’s wineries & olive groves.

Ready to plan your trip to Hvar? Get started with these resources:

Don’t let the unsightly outskirts of Split scare you into thinking you’ve made a mistake adding the coastal city to your itinerary. Yes, the “striking” ex-communist blunders are strong as you approach. Give it time. Step into the blissful city centre. All your fears will turn to dust. 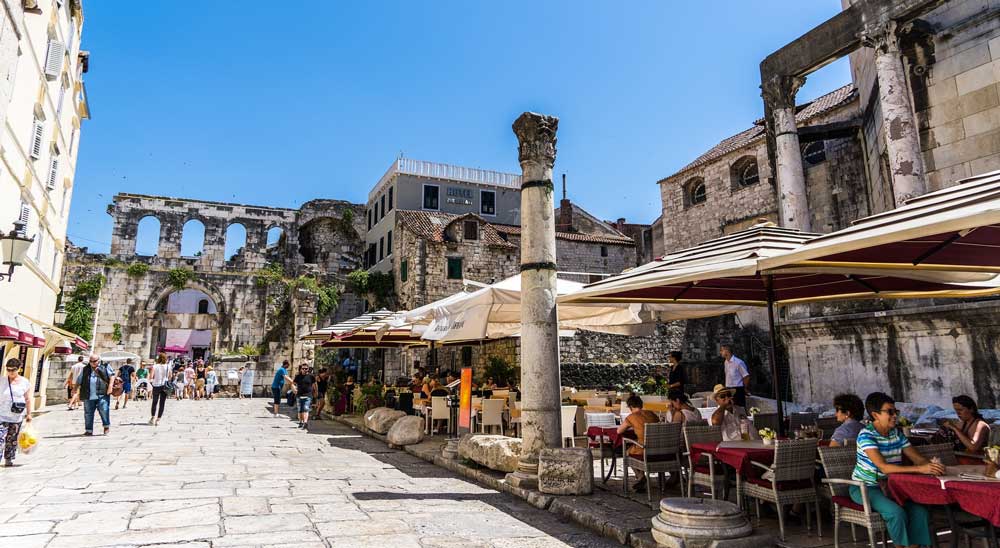 Like so many lovely Croatian cities, Split is a place where the magic doesn’t let up. The city’s Old Town, folded into the ruins of an old Roman palace, is among one of Europe’s finest. Trot through its narrow marble-laced alleyways as they open to cafe-laden piazzas. Wandering around Split will be one of your fondest urban memories on your Croatia trip.

Ready to plan your trip to Split? Get started with these resources:

Croatia’s seaside delights take the brunt of the tourist traffic. There are still plenty of reasons to visit Zagreb, the Croatian capital.

Sure, Zagreb lacks the pomp & status of other Central European cities. But it’s still a great place to while away a few days. To learn more about the heart of the Croatian nation, there’s no escaping visiting Zagreb. 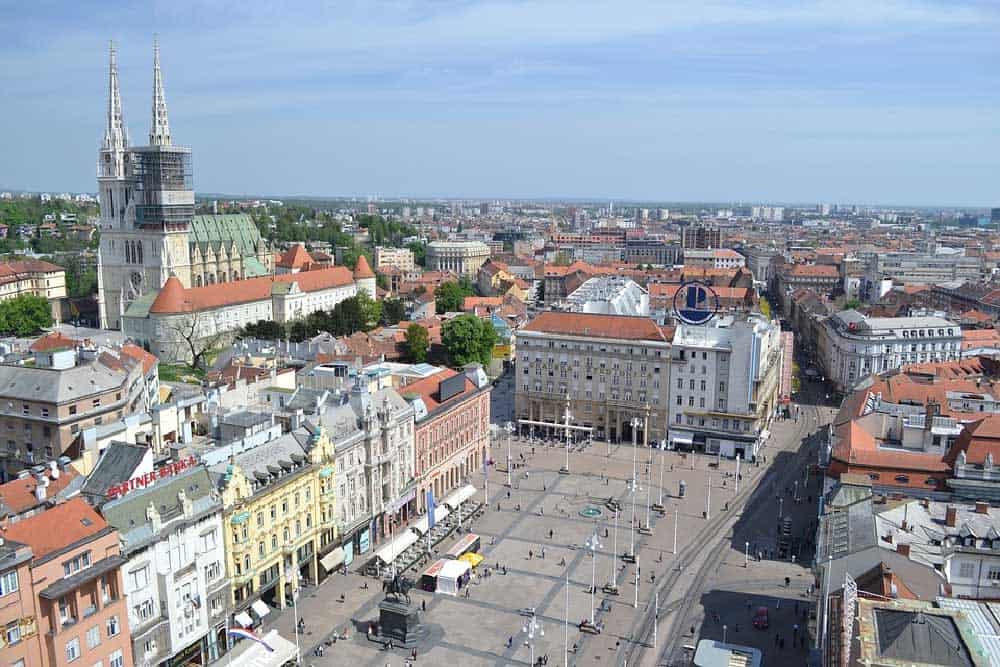 Wandering through Zagreb, you’ll see the influences of empires past. The streets teem with elegant architecture from the Austro-Hungarian period. And, yes, you’ll also find plenty of dreadful, yet fascinating, communist era remnants.

Either way, in Zagreb there’s a whole lot of “eye-candy” for the urban cultural traveller. It’s home to the country’s best museums and finest culinary experiences. Simply put, visiting Zagreb is a must for any Croatian travel plan.

Ready to plan your trip to Zagreb? Get started with these resources:

From most destinations in Europe, the best way to get to Croatia is by air. The busiest airports in the country include Zagreb (ZAG), Split (SPU), and Dubrovnik (DBV).

Croatia is well-connected to its land neighbours by both bus and train. For destinations to the north (Slovenia, Hungary), trains are often quickest. For land borders the south and east (e.g. Serbia, Bosnia & Herzegovina, and Montenegro), buses are usually your best bet.

By far, the best way to get around Croatia is by road. Train services in Croatia are slow & limited. Travel by either bus, or even better, by renting a car is the quickest means of travelling between Croatia’s top destinations.