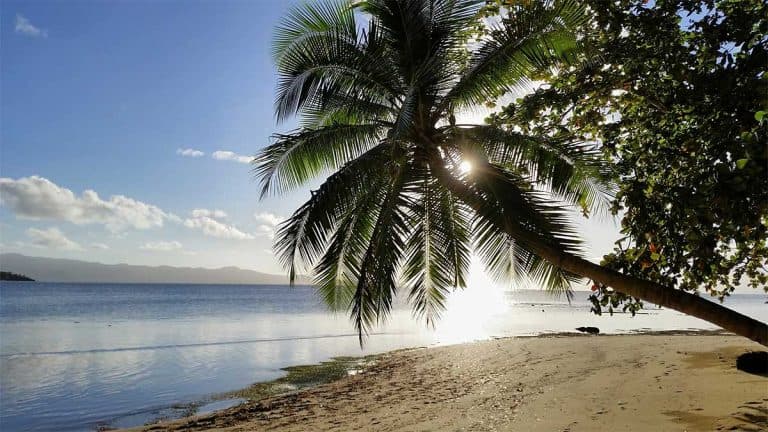 Even if it’s one of the least-likely place names on the planet to roll off of the tongue, the vast pseudo-continent of Oceania might well be one of the most exciting travel destinations in the world. Spread across the South Pacific, Oceania is as unique as any region in the world in both cultural & geographic diversity.

Defining the exact boundaries of Oceania trips up all but the most fervent geographers. In general, the label refers to the area encompassing Australia, New Zealand, Papua New Guinea as well as the clusters of islands in Polynesia, Melanesia, and Micronesia.

Interested in visiting the South Pacific? Get your bearings sorted out with this Oceania Travel Guide…

When to visit Oceania

With such a vast expanse of territory, pinpointing when to visit Oceania is a nearly impossible task. For planning your trip, you should consult with each particular country, region, or island you’d like to visit before booking your trip. 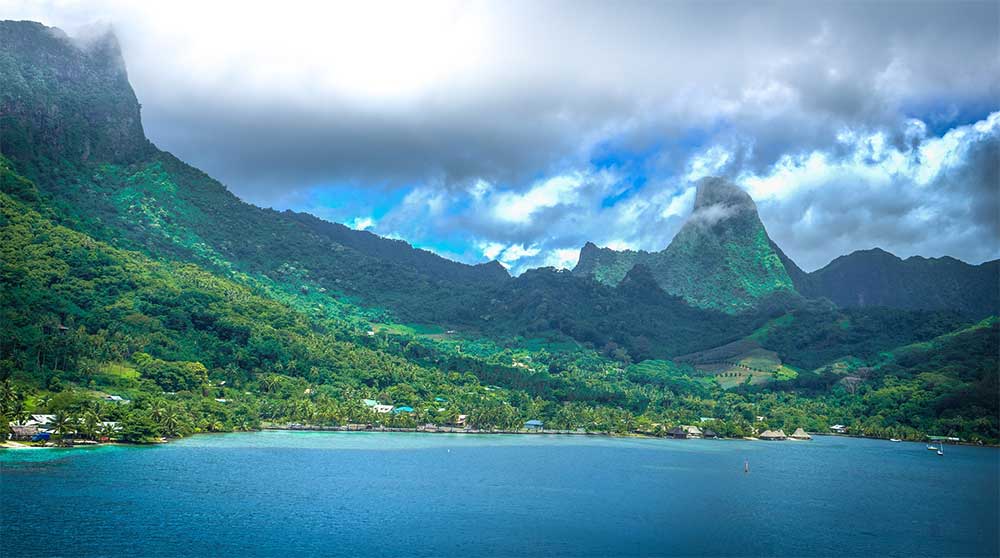 The best time to visit Oceania is generally from April to August. During these months, you’ll experience cooler than average temperatures with less frequent thunderstorms and rainfall. Keep in mind that cyclones are a possibility in the South Pacific at any time of the year.

Most tropical storms in Oceania, however, occur between November and March. Be sure to check the weather reports for the countries you’re planning to visit to be aware of the possibility of cyclones.

Where to go in Oceania

The first image that comes to mind when you dream of visiting Oceania is of pristine white-sand beaches, fringed by palm trees and volcanos and set upon a clear blue Pacific Ocean backdrop. This isn’t so far from reality.

What many forget, however, is that Oceania isn’t just about, well, the ocean! 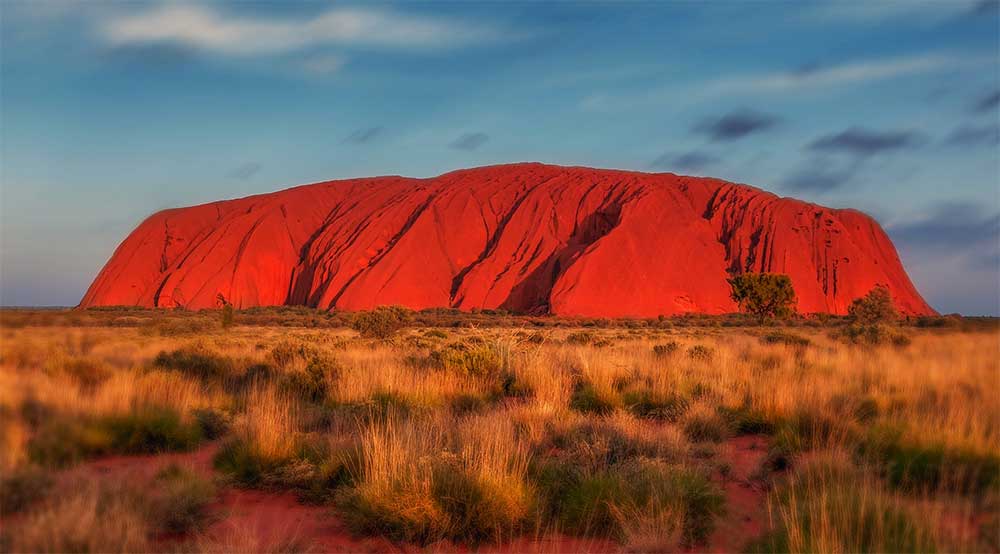 Besides the unmistakably gorgeous islands of Polynesia, Melanesia, and Micronesia, the vast expanses of Australia offer a world unto their own. The continent (as some would call it) of Australia covers nearly every imaginable landscape from deserts to rainforests to mountains.

Neighbouring New Zealand is similarly well-endowed, charming travellers with some of the finest scenery in the world. Here you’ll dazzle at everything from fjords towered by picture-perfect mountains on South Island to the otherworldly geological landscapes of North Island.

Not sure where to go in Oceania? Here are few ideas to get you started…

To use a tattered (but true!) cliché: There’s no place on earth like Australia. The vast continent down under serves up more than its fair share of stereotypical images from kangaroos to didgeridoos. Nothing you could conjure quite prepares you for what to expect as you venture through this fascinating country! 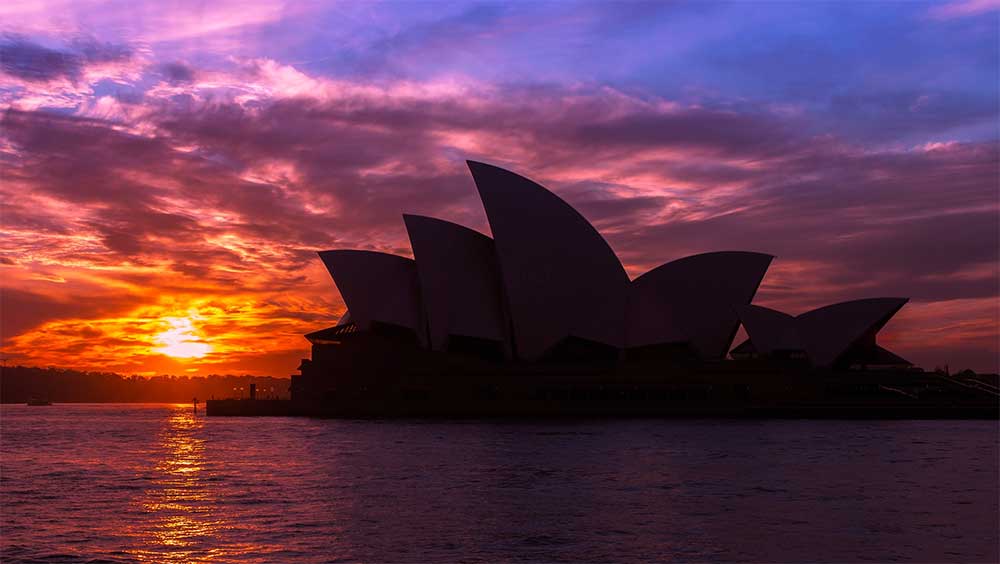 While many travellers stick to tried-and-true destinations like Sydney, Melbourne, or Cairns, a whole other world awaits elsewhere in Australia. After you’ve enjoyed the views of Sydney Harbour and dazzled at street art in Melbourne’s laneways, don’t miss the chance to round out your experience with some of Australia’s more natural attractions.

Whether you decide to trace the history of Australia’s indigenous people at Kakadu National Park, witness the mysteries of the marine underworld at the Great Barrier Reef, or hit the desert road to wonder at the majestic Uluru (Ayer’s Rock), Australia’s bound to take you for a spin.

Ready to plan your trip to Australia? Check out these resources…

Although only a strait separates it from Australia, New Zealand bears little resemblance to its Oceania neighbour. Armed with some of the world’s most sublime natural landscapes, New Zealand is a photographers’ and travellers’ dream. Barring the extreme distance away from most of the planet, it’s easily one of the most accessible destinations in the world thanks to its (relatively) compact size, modern infrastructure, and über-friendly population. 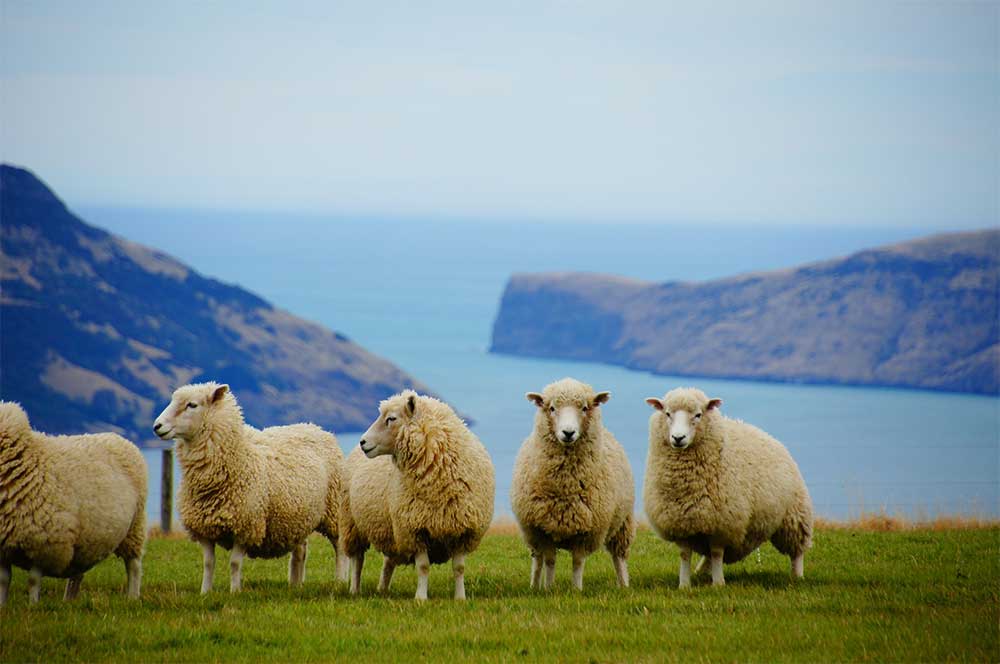 When most dream of visiting New Zealand, it’s to catch a glimpse of one thing: nature. And, as sure as the sun rises in the east, that’s something that New Zealand does spectacularly well!

If it’s tramping (hiking in Kiwispeak) you’re after, head down to New Zealand’s South Island. It’s home to some of the world’s most coveted hiking trails including the indescribable Milford Track.

Or if less classically beautiful mountain & forest scenes are your jam, park yourself on the North Island. Here you’ll find some of the world’s most unique landscapes from the geothermal landscapes of Rotorua to the even stranger glowworm caves in Waitomo.

Ready to plan your trip to New Zealand? Here are a few resources from our New Zealand Travel Guide!

By air: Much like getting to the region, moving between countries & islands in Oceania is best accomplished by air. The airports in Auckland in New Zealand, Brisbane, and Sydney in Australia, and Nadi in Fiji tend to have the best connections to other Oceania destinations. If you’re travelling to less popular destinations, be sure to practice extreme patience as schedules can be a little spotty at times.