Italian cuisine is one of the most popular in the world, yet few people realize that the home of many of their favorite dishes isn’t in Rome, Venice, or Sicily. It’s in Bologna and the other cities that make up the region known as Emilia-Romagna.

Often called the breadbasket of Italy, Emilia-Romagna is the home to lasagna, ravioli, tagliatelle, tortellini, and numerous other pasta shapes, along with other items such as prosciutto di Parma, Parmigiano-Reggiano cheese, and balsamic vinegar from Modena. Don’t forget mortadella, the (much better tasting) inspiration for the lunchmeat many people simply know as bologna. 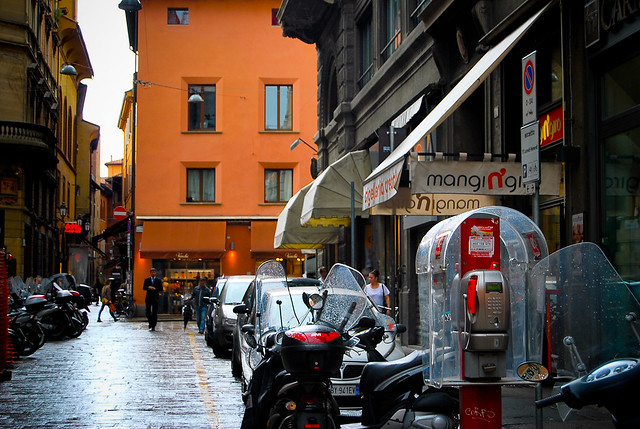 In other words, if you’re planning a trip to Italy and you enjoy good food, a trip to Bologna is a must. In one city, you will find some of the best of Italian cooking, whether it’s a quick lunch or a leisurely dinner. In between meals, there’s plenty to make Bologna worth a visit, even for non foodies. This gem of a city, located between Florence and Venice, is easily reached by train. It is home to the oldest university in Europe and features a fantastic mix of history, culture, and modern innovation to appeal to just about any visitor. 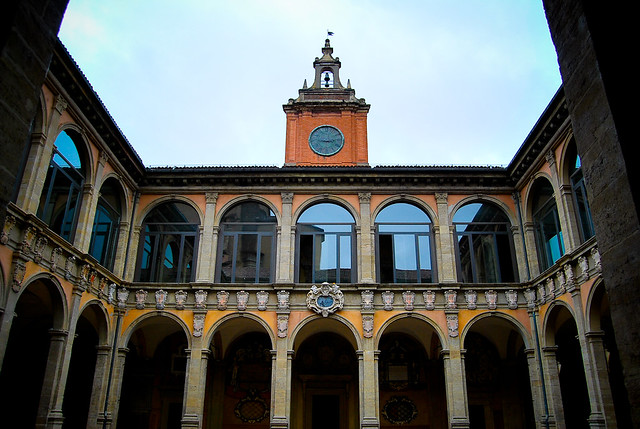 Visually, one of the first things you will notice in Bologna is the presence of porticos on almost every building. The city boasts 70 km (40 miles) of porticos, creating a covered walkway throughout the city. They developed in the 1200s as large numbers of students began arriving in the city to study at the newly opened University of Bologna. Suddenly, there was a shortage of housing. To solve the problem the city began allowing people to build small overhanging rooms to the front of existing buildings. Not only did this provide a place for the students to sleep, but it created a protected walkway to protect the residents from the worst of the weather throughout the year.

As you walk through the city under the often beautifully decorated porticos, you will pass buildings painted in wonderful earthy colours, adding a rich glow to the city. You will also find a rich assortment of shops beneath the porticos. Bologna is a walkable city, so take your time to stroll through the city, looking into the many window displays. You never know what might catch your fancy, whether it’s stylish clothing or mouth-watering baked goods. Interestingly, many of the bakeries also sell freshly made pasta. 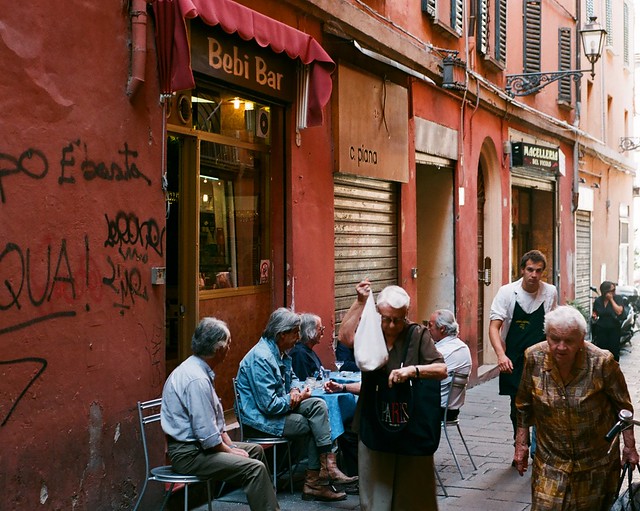 One shop that is worth a visit is Tamburini (Via Caprarie 1), a delicatessen that gives whole new meaning to the word deli. Open since 1932, even locals rave about the quality of the food you find here. Inside the warmly decorated store you will find fresh pasta, an amazing selection of cheeses, and meat options to have any carnivore drooling, with salami, prosciutto, mortadella, and bresaola just to name a few. They also sell local wines, olive oils, balsamic vinegar, and a great selection of fresh and dried mushrooms. If you’re unable to resist the many choices, you can even dine in their semi-self-serve section in the back of the store and then take more with you when you leave.

To work off some of the many goodies you may have sampled at Tamburini, consider a visit to Bologna’s most visible landmarks, the two leaning towers. The taller of the two is Torre degli Asinelli, built in 1119. It leans approximately seven feet to the side, but you can still climb the roughly 500 steps to the top. The neighbouring Torre della Garisenda leans 10 feet to the side and had to be shortened in the 1300s when it became a safety risk. 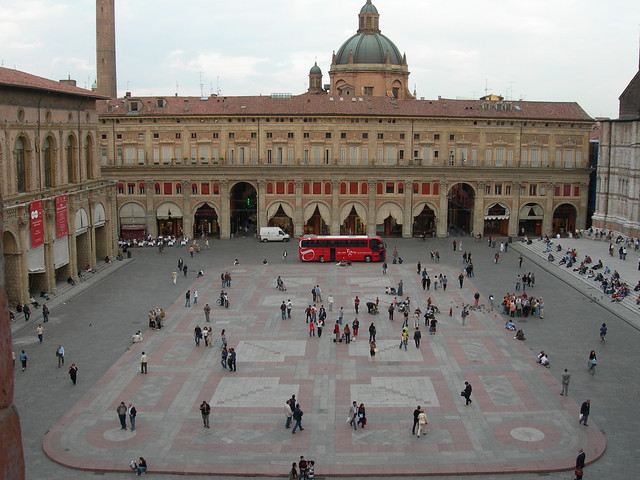 If heights aren’t your thing, head to the nearby Piazza Maggiore, the city’s main square. Along with a famously bawdy statue of Neptune – ask a local where to stand to get the full effect – the massive square is home to the Basilica di San Petronio. The façade is half-finished, but the inside contains the world’s longest sundial, designed by astronomer Giovanni Cassini in the 17th century.

If you’re feeling hungry again, you can always browse some of the city’s food markets. Along with the open markets on the streets just off Piazza Maggiore, there is also a large covered market, the Mercato Delle Erbe on Via Ugo Bassi. Everything you could need to fix a fantastic meal can be found in this market, with individual stalls selling everything from seafood to salami, and even horse meat if you’re up for it.

If all the wonderful ingredients have you dying to try your hand at cooking while you’re there, you may also want to consider one of the many day-long cooking programs available. From visiting the markets to find your ingredients to cooking a dish yourself, there are companies set up to offer you this unique experience. Taste of Italy and Cook Italy are just two of the cooking workshops available. 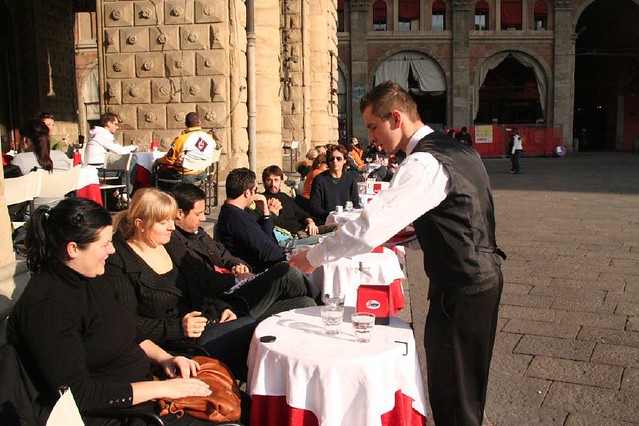 However, if you’d prefer to have someone else do the cooking, there’s no shortage of restaurants in Bologna. Start your evening off with a drink at La Stanze (Borgo di S. Pietro 1), a beautiful converted chapel with 17th century frescoes. For a traditional Bolognese meal, Ristorante Diana (Via Dell Indipendenza 24) and Trattoria da Tony (via Righi Augusto 1/B) serve excellent, classic dishes of the region.

Amid all the food and architecture, there are also a number of fascinating sites to visit. If fast bikes are your favourite, don’t miss the Museo Ducati (Via Cavalieri Ducati 3). Music lovers should visit the Museo Internazionale e Biblioteca della Musica (International Museum and Library of Music) located in the Palazzo Sanguinetti (Strada Maggiore 34), where you will see six centuries of European music, from portraits to unusual instruments. Between the beautifully decorated building and the fascinating collection, the museum is more than worth a visit.

Whether you know a rolling pin from a pole, Bologna is a city that is sure to capture your imagination and your stomach. From the Santo Stefano complex of ancient churches to the latest gelato shop, Bologna is a vibrant city combining ancient history and modern flavour. If you’re planning a trip to Italy, you won’t regret stopping in this beautiful city. 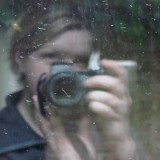