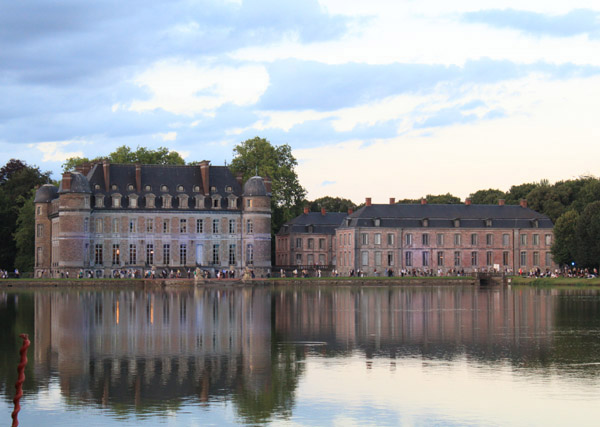 When people think of castles, they probably think of Great Britain, France, and Germany. Yet Belgium is home to more castles per square mile than any other country in the world. In fact, there are more than 3000 castles and chateaus in Belgium, and with the relatively small size of the country, it is easy to visit any number of them during a trip to this charming country.

Wallonia, the southern region of Belgium, which is primarily French-speaking, is home to many of the castles and chateaux of the country. Of the 3000 Belgian castles, there are at least 400 that are open to the public, including Château de Beloeil, the Castle of Freÿr, and the Château de Modave. Each one has its own appeal, combining stunning architecture with beautiful gardens, making any of them worth a visit.

Perhaps one of the most famous of the Belgian castles is Château de Beloeil, located in the municipality of Belœil in the province of Hainaut. One of Belgium’s oldest noble families, the de Lignes, has been in residence there since 1394. The chateau, which is open from April through September, sits amid a Baroque garden originally designed in 1664. 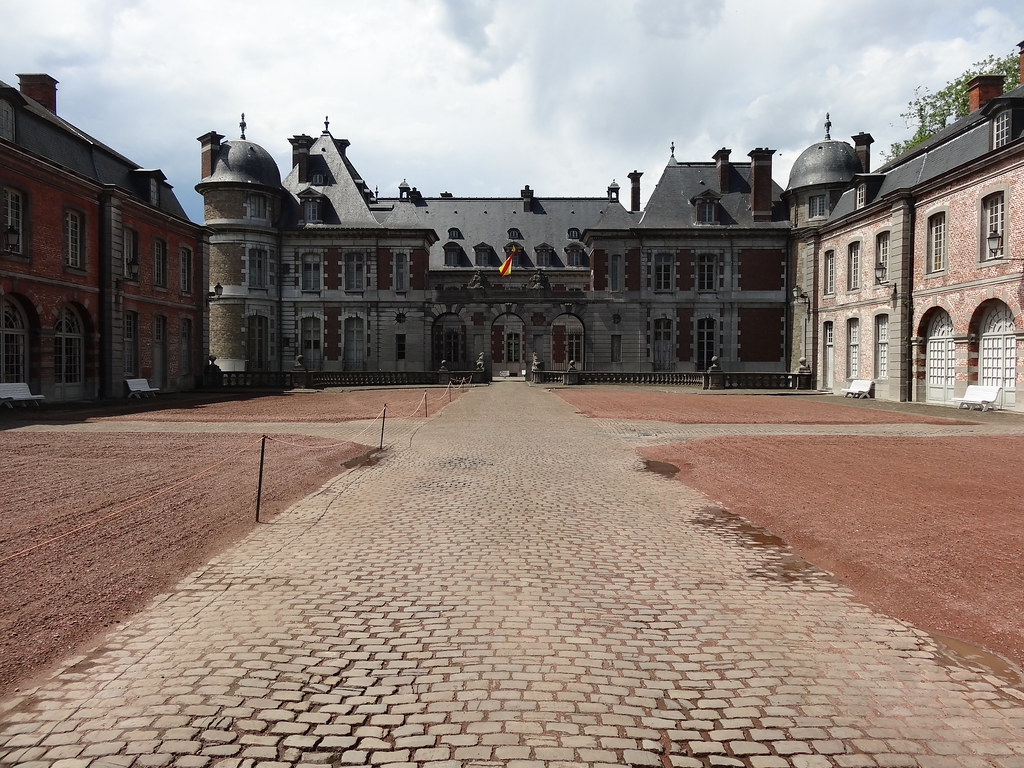 The tour of the interior of the chateau is rather brief, despite the large size of the castle. There are approximately seven rooms open to the public, which includes the impressive library, the Marshal’s sitting room, and the Amblise bedroom. The rooms on display are rich in decorative detail.

Outside the chateau, you can explore the gardens, including the very long, man-made pond, which serves as a wonderful mirror for the chateau when the weather is calm. Photographers of all skill levels will be drawn to this picture-postcard view of the chateau. The rest of the gardens include a rose meadow, numerous pools, a statue of Neptune, and an impressive 55000 square meters of clipped hedges.

It is possible to take a train ride through the gardens, but unless you have difficulty walking or the weather is bad, simply walking through the gardens is usually more than enough. Overall, the tour of the chateau and grounds can take less than two hours, so it’s a nice addition if there are other sites you plan to visit in the area.

Seated on the picturesque Meuse River in the Namur province, the Freÿr Castle is a Wallonia Major Heritage site because of its importance in Belgian history. The same family has owned the castle for the past 20 generations and they still live in a section of the building. The castle underwent various forms of construction between the 1500s and the 1700s, until it reached the design that is still seen today.

The castle has a fascinating history with both nobles and coffee. The castle was visited – sometimes with or without an invitation – by many of the great royal names of history, including King Louis XIV, Maria-Christina of Austria, and King Stanislas I. The castle was also the signing place for the Treaty of Freÿr, between France and Spain. During the signing of this treaty in 1675, coffee was drunk for the first time in Belgium. As a result, the treaty is sometimes known as the Coffee Treaty. Think about that the next time you sip your morning coffee.

There are a number of rooms inside the castle that are open for viewing, including a Renaissance dining room with a spectacular wooden ceiling and bluestone fireplace. There is also an impressive frescoed Baroque entrance hall, and a drawing room which includes a rather satirical painting of Louis XIV, who had perhaps outstayed his welcome.

However, it is the terraced garden that truly captures the visitor’s attention. With pools, fountains, 300-year-old orange trees, and six kilometres of hedge maze, it’s hard not to fall under the spell of this beautifully designed garden. A blend of precision trimming and natural beauty makes the grounds of Castle Freÿr truly memorable. If you can view the castle grounds from above at one of the vantage points across the Meuse River, you’ll be able to fully appreciate the architectural design of these massive gardens.

Typically castles and chateaux are best visited in the spring and summer when they’re sure to be open and when the gardens are more likely to look their best. However, if you happen to be visiting Belgium in the latter part of the year, a trip to Chateau de Modave may give you a winter fairytale experience. The castle is open from April through the middle of November and the rooms are decorated to suit the festive holiday season at the end of the year, with decorated trees in multiple rooms, among many other decorations.

Perched high above the Hoyoux River in the province of Liège, Chateau de Modave has a long history dating back to the 13th century. However, it was under the ownership of Jean-Gaspard-Ferdinand de Marchin in the 1600s that the castle developed into the imposing yet delightful structure we see today.

Visitors to the castle are invited to ring the bell and enter upon their arrival, where they are greeted by a castle interior straight out of children’s books. However, depending on the season, that same ancient castle interior is often decorated with more modern holiday decorations, creating a whimsical impression. Rather than specific tour guides, visitors are given audio tour guides to lead them through the beautifully decorated rooms. As well as the typical furniture, there are also many tapestries and other works of art hanging on the walls and decorating the ceilings. Everywhere you look there is an amazing amount of detail.

These are just three of the many castles open for viewing in Belgium. In between chocolate eating and Belgian beer drinking, a trip to one or more of these fairytale-like castles is sure to give you a whole new impression of Belgium and all it has to offer.