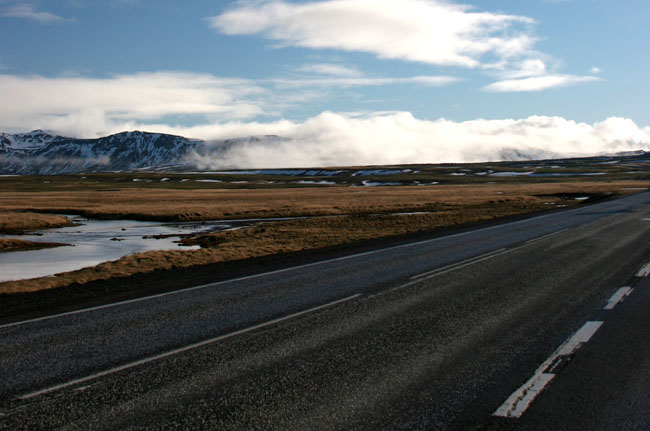 It’s that time again. For many of us, the beginning of a new year marks a time of reflection and an opportunity to wash ourselves of past mistakes and start anew.

The concept of New Year’s Resolutions is centuries old, and yet, we still don’t have the hang of it. We’re even getting worse at making them stick.

Recent research shows that 88% of resolutions fail. And the reasons are under your control less than you might think.

Without nerd-diving too deeply into the science behind it, let’s just say this: our brains aren’t wired for succeeding at resolutions in the way we normally proclaim them.

The culprit is our relatively puny prefrontal cortex. To hoist the ambitious New Year’s resolutions we normally concoct would require Wolverine-like strength. Unfortunately, our prefrontal cortex is built more like Justin Bieber than Hugh Jackman.

We are biologically predisposed to fail at achieving our resolutions, whether we like it or not. But that doesn’t mean that screwing things up is as certain as Britney Spears dropping a grammatical error into a 4-word sentence.

Not interested in becoming another statistic? Here are a few ways to ensure that your New Year’s Resolutions succeed: 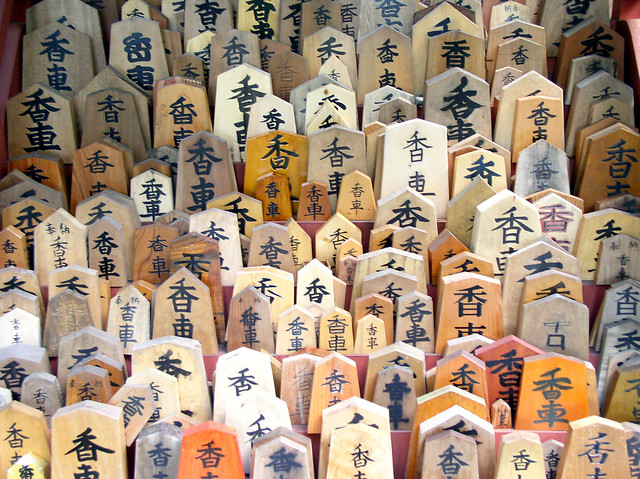 A sure-fire way to watch your New Year’s resolutions disintegrate into thin air is to stuff too many of them into your agenda. Limit your resolutions, though, and you’ll have a fighting chance to see them through.

Choosing to eat healthier, quit smoking, learn a language, and become a world-class violinist next year would simply be too much. Instead, choose one or two. No more. Focus intensely on them, and create a solid, realistic plan to make them happen.

Lose weight, learn to play guitar, or read more: all are ambitious and respectable goals for the new year—and are, unfortunately, also all equally likely to end in failure.

To be effective, goals need to be specific, measurable, and realistic. Although we usually possess the confidence to attack our dreams with gusto, we often forget to find meaningful and relevant ways to gauge our path towards success.

Simply stating what we want to do something is not enough. We need to break it down into a series of smaller goals. They need to answer not just “What”, but “How?”, “Why?”, and “When?”.

Only by formulating goals with specific, measurable outcomes that are attainable within the time-constraints we’ve determined, can we set ourselves up for success.

Focus on slowly changing habits, not overhauling your life

Not all resolutions are created equal. Even well-intentioned, well-formulated, realistic goals can be fraught with difficulty when they mark a radical departure from your usual routine.

Let’s suppose that you’ve decided to lose ten pounds by February 1st. By all measures, your goal meets the specificity, measurability, and pragmatism recommended by effective goal-setters. Yet, there’s no guarantee you’ll be successful, despite your best efforts. Why?

The problem isn’t so much the goal itself; it’s the rigorous lifestyle changes often needed to make it a reality.

For our poor ol’ prefrontal cortex, adapting to an onslaught of routine changes is like subjecting it to a liver-whacking bender at a frat party. Asking ourselves to hit the gym more often is one thing; telling ourselves to workout for two hours a day, eat more vegetables, cut out everything we love, and stop drinking our favourite single-malt scotch, is something different altogether.

Instead of sending your brain through the ringer, focus on changing your habits one at a time. Small changes can mean big results and will increase the likelihood you’ll stick to your goals over the long term. 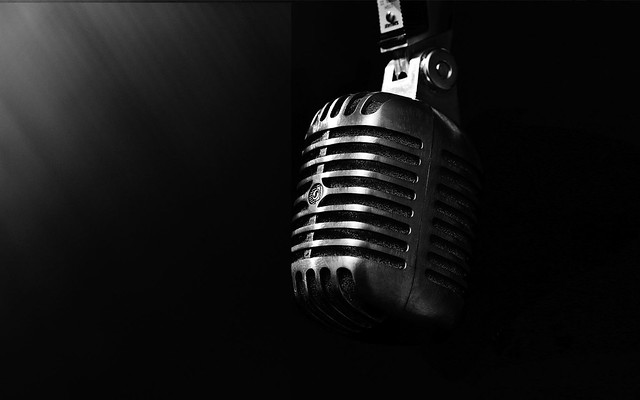 I’m not suggesting that you need to start a blog or a YouTube channel to announce your New Year’s resolution. But there’s perhaps no greater motivating factor for success than sharing your intentions with the world. Even simply telling your family and friends about your goals and asking them for support can skyrocket your chances of success.

For an extra dash of motivation, hold yourself accountable to your goals. Put something worthwhile on the line. A service like StickK can keep you focused on your goals by funding a commitment contract with your own money. The funds are either returned after you achieve your goal or given to charity if you don’t reach it. 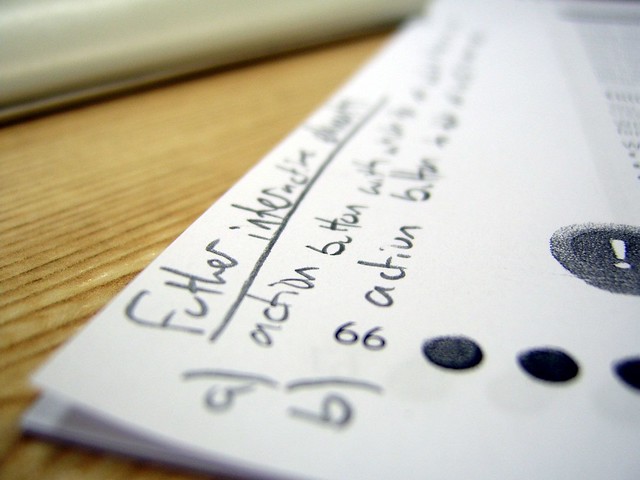 Create a smart plan and keep track of your progress

Without sketching up a plan for success, working towards achieving your New Year’s resolutions is just stabbing in the dark.

Smart plans involve deconstructing your goal into smaller more manageable tasks. Think about the skills, attitudes, and abilities you’ll need to see your resolution to completion. Focus on creating habits that will help you develop them and timeframes needed to get there.

More importantly, always track your progress. Use spreadsheets, calendars, and other time management tools to help you stay on focused on your goals.

By following your New Year’s resolutions up with a smart plan containing small, actionable, and time-bound strategies to get you there, you’ll avoid adding to another negative statistic and improve your life one goal at a time.