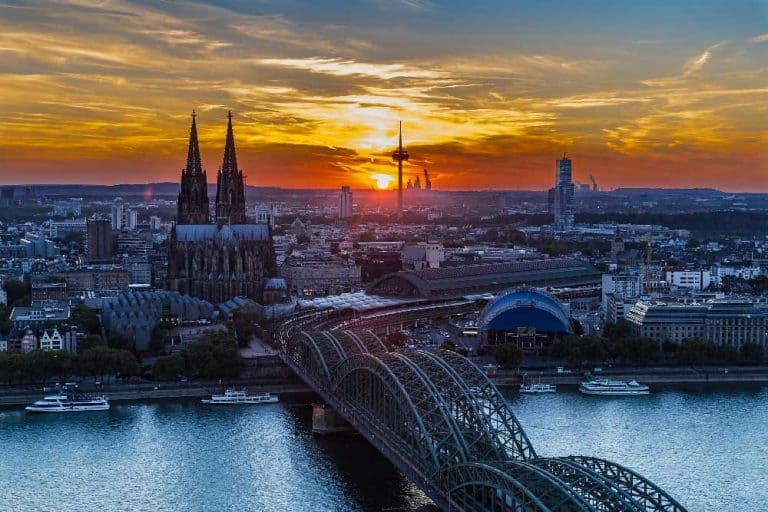 If you’re planning to travel to Germany, don’t the best things to do in Cologne slip off your radar. While other German cities hog the glory on every first-time Germany itinerary, the top tourist attractions in Cologne offer plenty of surprises for travellers, none more shocking than the Cologne Cathedral (Kölner Dom), one of Europe’s true must-sees.

Not sure what to do in Cologne? Explore this fascinating 2,000-year-old Rhineland city with this guide to the best places to visit in Cologne…

What to do in Cologne

Get dazzled by Cologne Cathedral

Can one even begin a discuss of what to see in Cologne without moving immediately to Cologne Cathedral? I didn’t think so. Despite it’s obviousness (both literal and metaphorical), visiting this beast of a church should be first up on the agenda whether you’ve got one day in Cologne or a week.

When your eyes first catch a glimpse of Cologne Cathedral, it’s enormousness and beauty bestows a surreal feeling—even more so when its hardships are taken into consideration. 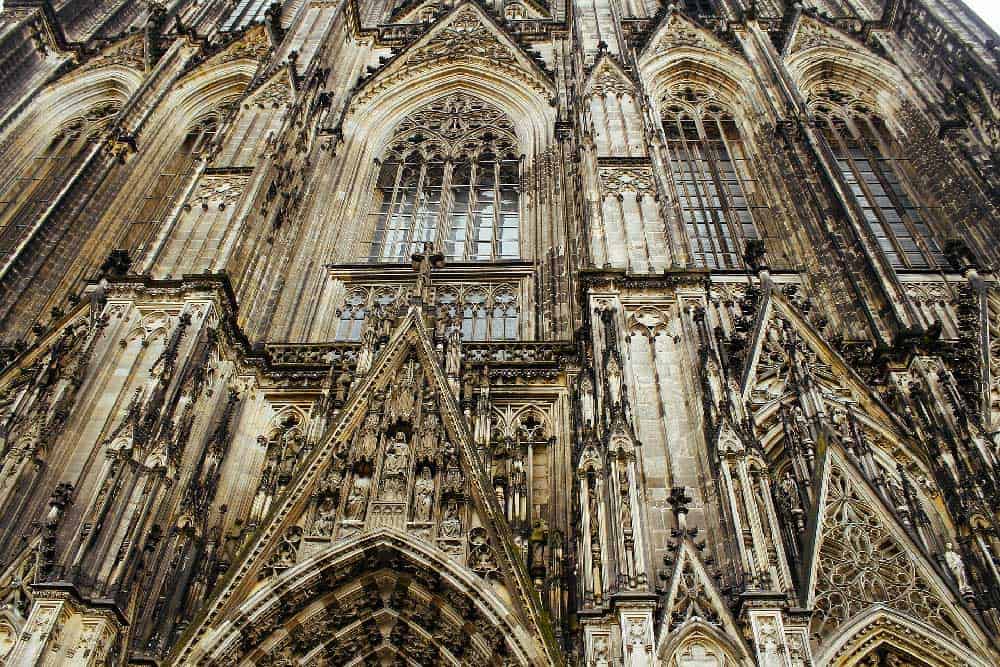 Like many German cities, Cologne was hit hard in World War II. Much of the city centre was levelled, yet, miraculously, the cathedral suffered relatively little damage.

Since only 1996 (far too long if you ask me!), Cologne Cathedral has been one of the coolest UNESCO World Heritage Sites in Germany and is, in my humble estimation, one of Europe’s true must-see attractions.

To check out Cologne Cathedral to its fullest, grab a wide-angle lens (you’re gonna need it!) and wander around the block, trying to catch it from every angle and experience its massiveness first-hand.

The inside—with its soaring Gothic vaulted ceiling & stained glass—is a stunning. Don’t miss the chance to sweat it out with a climb up the 533-step spiral staircase (€3) to the 100-metre-high spire observation deck for a sweeping view over the the city and the Rhine.

Enjoy a sundowner on a evening cruise along the Rhine River

The Romans knew it way back when, and we know it today: Cologne wouldn’t be Cologne without the Rhine River. Splitting the city in two and winding through its suburbs, the Rhine offers an interesting alternative to the usual double-decker city bus tours you’ll see in popular European cities. 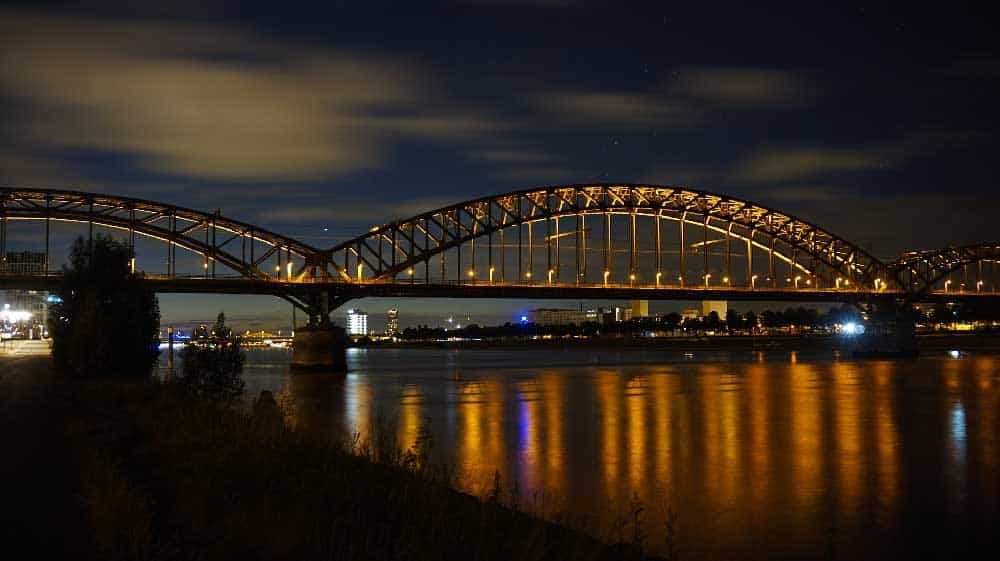 One of the best way to beef up your Cologne sightseeing adventure is to hop on a boat cruise along the Rhine starting at the edge of Old Town near the unmistakable Hohenzollern Bridge. There’s a number of departures throughout the day with the most common route heading south from central Cologne to the former fishing village of Rodenkirchen.

Although you can go at anytime, I’d highly recommend hopping onto one of the evening cruises to enjoy a quiet cocktail and see Cologne at its most atmospheric.

Indulge your sweet tooth at the Imhoff-Schokoladenmuseum

Much like the succulent chocolate goodness it showcases, Imhoff-Schokoladenmuseum is quite a mouthful. Let’s just agree to skip the German pronunciation lesson and call this top Cologne attraction the Chocolate Museum so we get onto how chocolate lovers will absolutely die for this quirky museum. 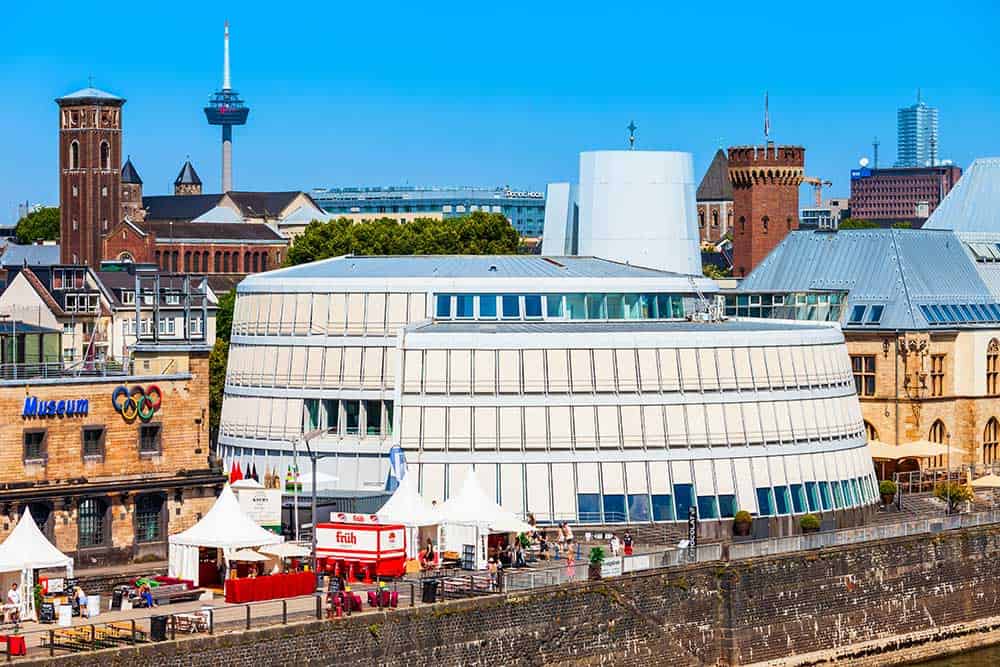 While there’s no dearth of museums in Cologne, none will charm the casual traveller more than the Chocolate Museum. Inside, you’ll learn about how this sweet treat is made from the brilliant chocolatiers that brought us Lindt—from the beans to its finished product.

Besides the history lesson, the Chocolate Museum also showcases an “art” exhibit with interesting chocolate sculptures on display. For hands-on visitors, there’s even a 3-hour class here where you’ll learn how to make chocolate from scratch yourself! (Now, how’s that for a skill to take home with you?)

If your European travel plans don’t include Brussels, Bruges or Antwerp, try to find the spirit of Flanders in the Belgian Quarter, one of Cologne’s hippest neighbourhoods and a must-see while visiting the city. 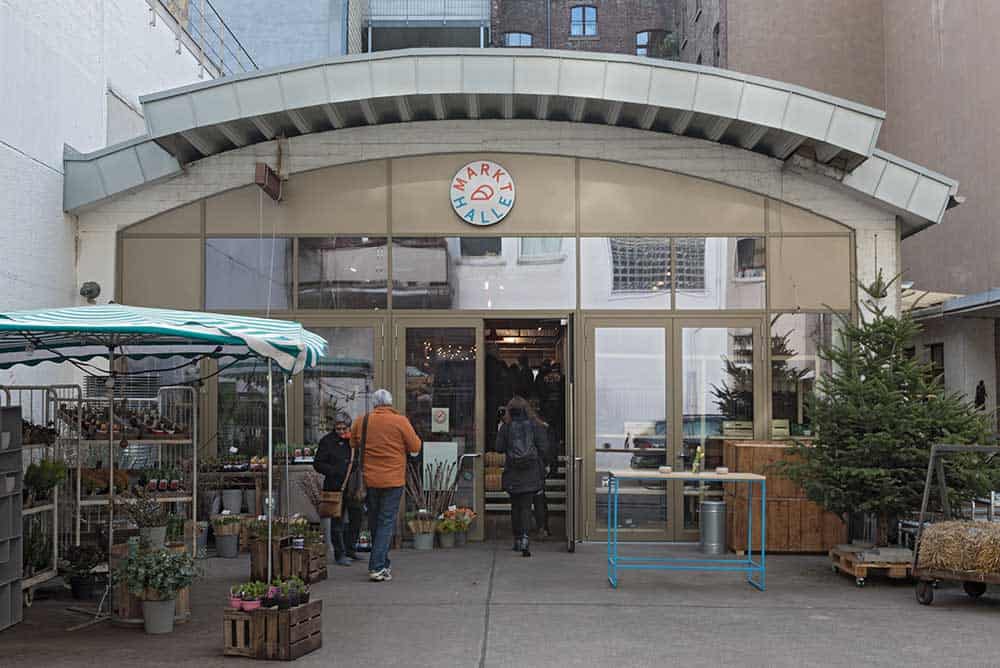 To be honest, other than the street names and a handful of buildings that somewhat look the part, there’s little in this area to truly remind you of Germany’s close neighbour. The Belgian Quarter is, however, still among the coolest districts in Cologne, teeming with trendy bars, cafés, restaurants, music venues & vintage shops.

Perhaps most compelling of all is the Belgian Quarter sits outside of the usual Innenstadt/Altstadt tourist bubble, giving you an insight into the daily life of Kölner.

Sit back & sip a refreshing Kölsch

While not many would argue that Bavaria is Germany’s mecca for beer, in Cologne the city’s distinctive Kölsch reigns supreme. Brewers around the world seem to be picking up on this bright top-fermented beer style—although purists (and European law) would shun against using the label for any brand brewed outside of Cologne. 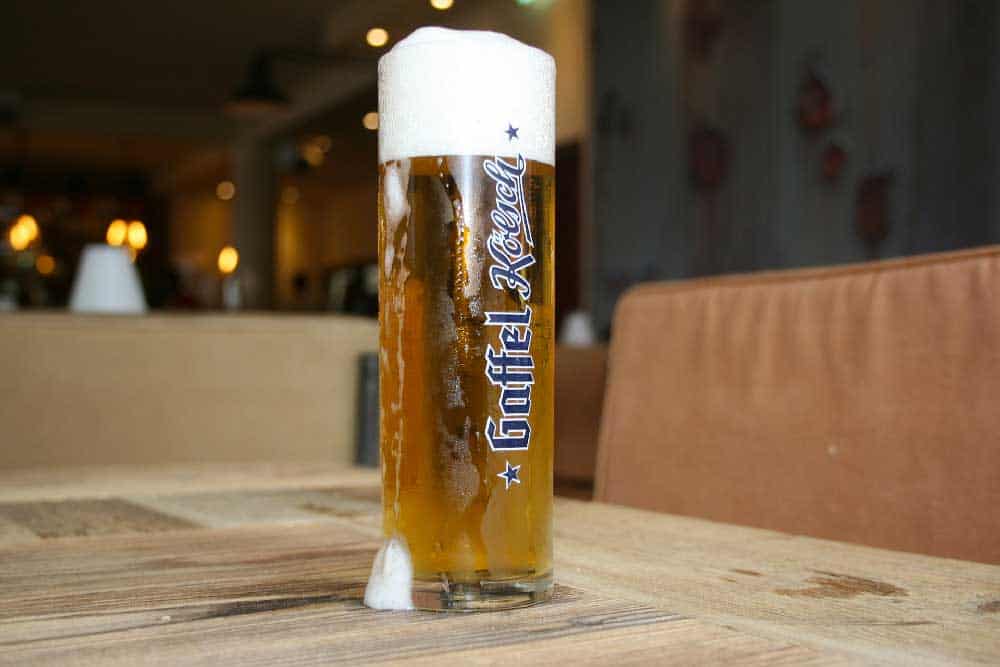 Needless to say, if you want to try the real thing (and you should!), this is the city to do it. Kölsch is offered at bars and microbreweries all over Cologne. For some of the best kölsch in the city check out:

Where to stay in Cologne for sightseeing

Despite being a top travel destination in Germany, choosing among the best places to stay in Cologne isn’t quite as challenging as in other large German cities like Berlin, Hamburg or Munich. As many of the top points of interest in Cologne hover in & around the city centre (including Altstadt), this is the best area to start your search. Here are few top-rated hotels to check out…