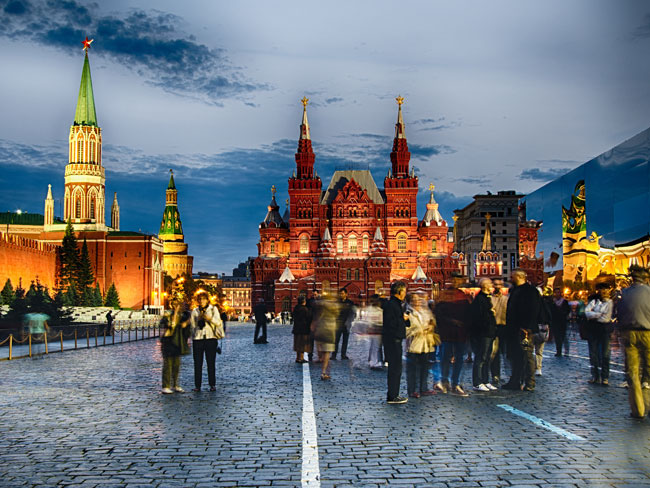 I never imagined it would end like this. Just when I thought I had figured everything out, independent travel pitched me a curveball I wasn’t prepared to whack out the park.

Who would believe that after a seemingly endless six-year hiatus from solo travel I could confidently say that an exciting era has finally reached its inevitable close? Strangely enough, I feel somehow liberated to force out these most unspeakable of words within the travel blogging industry: the idea of long-term solo travel no longer appeals to me.

Coming from a self-proclaimed travel addict, that last statement sounds absolutely preposterous, but let me explain. 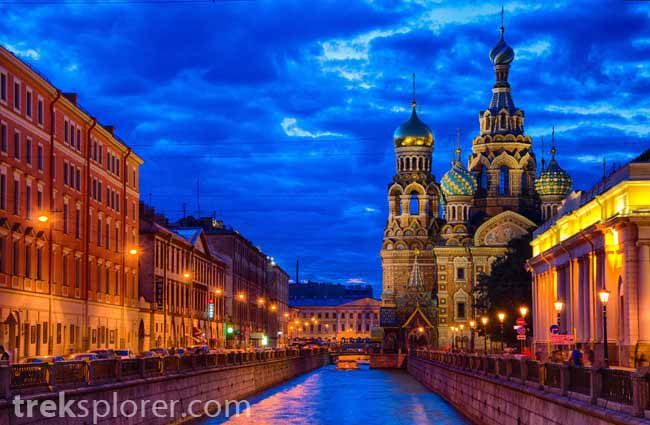 An Unexpected Metamorphosis: From Solo Traveller to Family Flashpacker

After six years of travelling on-and-off with my wife and family—a sea change from my habitual solo travels of the past—my travel preferences clearly shifted, even without me realizing it.

My recent trip to Russia, Belarus, and the Baltics really solidified my elusive evolution from a budget solo traveller to a family flashpacker, and here’s why: 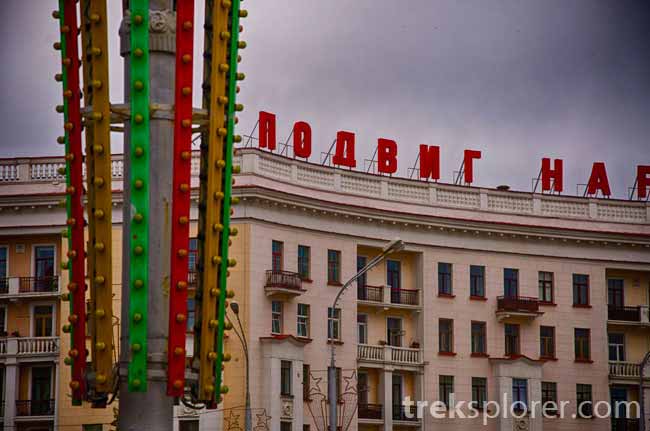 Independent Travel Is Not an All or None Proposition

There’s a strong movement in travel blogging that favours perpetual travel over short-term travel: just save some cash, buy a round-the-world ticket, quit your shitty job, and explore the world into the unforeseeable future.

Sounds all too familiar, doesn’t it?

Not to denounce anyone who’s living this dream, but the whole “escape-the-cubicle” movement is now verging on cliché. Sure, five to ten years ago it was fresh, unconventional and adventurous, but now, it’s almost expected of travel bloggers; it’s become a nearly universal goal, but perhaps one that needs to be knocked down from its pedestal. 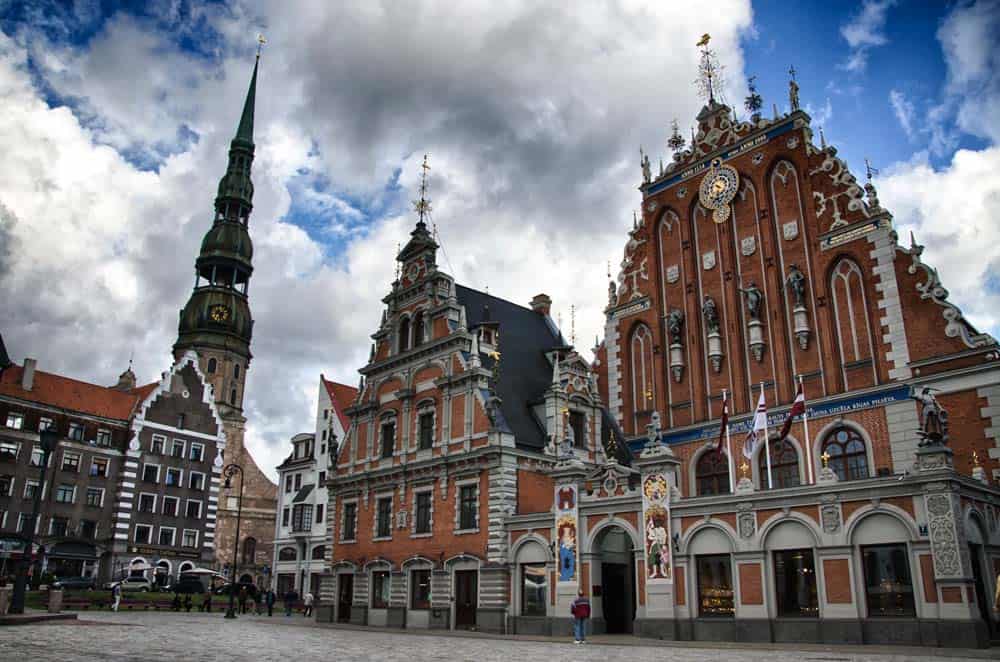 If this summer trip taught me anything it’s that long-term travel is not for everyone, and nor does it need to be.

Despite the luckily uncommon douchebaggery that challenges the travel credentials of short-term travellers (and part-time bloggers), you don’t need to give it all up to be a “real” traveller—travel can be fulfilling and life-affirming even without a permanent lifestyle change.

After all, travel’s not a competition—falling prey to country counting and working voraciously to “out-travel” your peers is truly nothing more than a bastardized form of that dreaded rat race everyone seems so keen on escaping. Travel for you—not for the numbers—because that’s what being an independent traveller should be about! 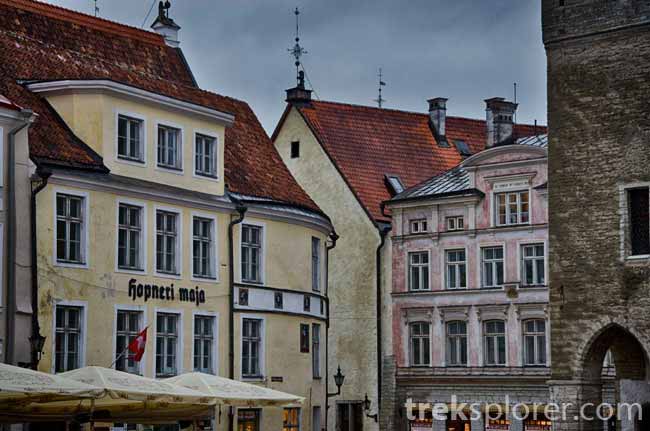 With the push towards lifestyle design in the travel blogging industry and in light of my reflections, I’ve decided instead to step back, take a new direction, and re-evaluate the concept of minimalist travel and how it applies to short-term independent travellers, especially how to maximize your travel experiences with minimal time.

As I’ve discovered, evolution isn’t always a giant leap but often a series of small steps, and sometimes the bigger picture is only visible by seeing all the tiny pieces that comprise it. I doubt that my Russia trip will be my absolute last as a solo traveller, but it may just be the one where I really uncovered how independent travel now fits into my changing priorities. And that’s not a bad thing.