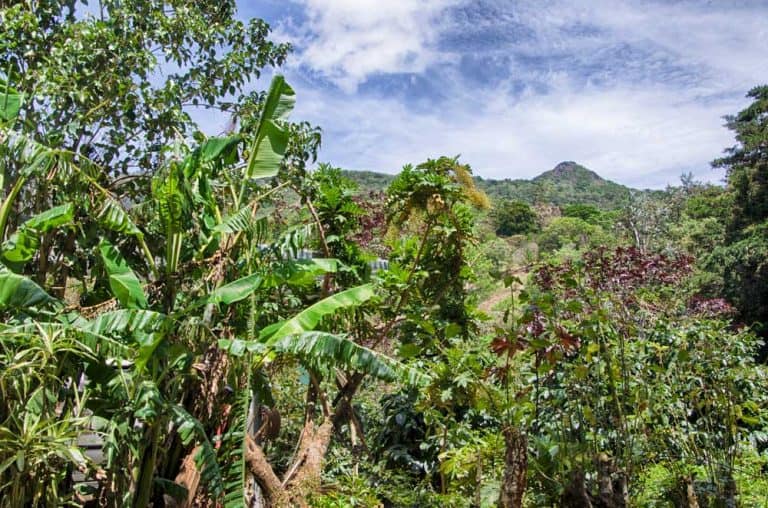 Need to escape your winter blues? There’s hardly a better place to do it than the Central American country of Panama! Although its neighbour Costa Rica get far more attention, Panama’s a country that’s not so hard to fall in love with.

Panama’s got a little of everything for traveller—from the palm-fringed white-sand beaches of Bocas del Toro to the spectacular highland scenery around Boquete.

However you choose to plan your vacation, get started with this quick & easy Panama travel guide…

Looking for other destinations in the region? Check out our Central America Travel Guide!

When to visit Panama

With Panama’s southern location, it’s hardly a surprise that the weather here teeters mostly towards one extreme: hot. And for anyone trying to escape a harsh North American or European winter, you’re in luck. 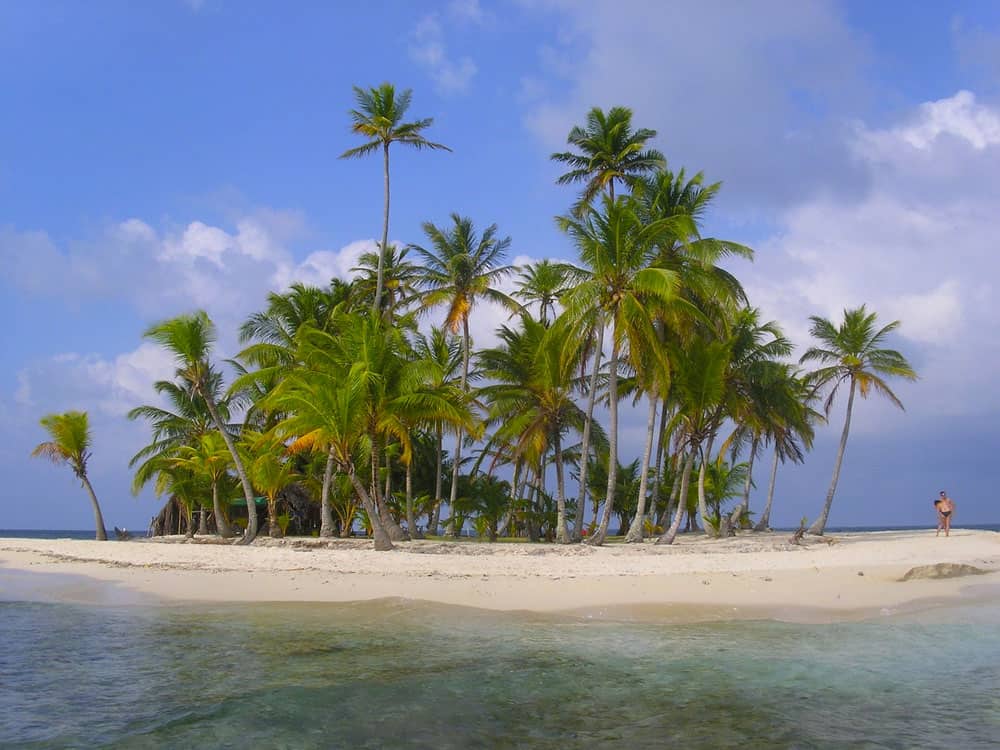 Of course, it’s not all sunshine and lollipops.

Despite the warm temperatures, Panama’s sees its fair share of rain throughout the year. Not planning around these seasons can turn your would-be winter escape into a soaking wet nightmare.

Overall, the best time to visit Panama is during its “summer” dry season between mid-December and mid-April. This is, however, also Panama’s definitive tourism high season. Be prepared for bigger than normal crowds and higher than average accommodation prices in Panama’s most popular places to visit.

Where to go in Panama

Despite it’s small stature on a map, Panama’s a diverse destination. It’s blessed with two lovely coastlines along the Caribbean Sea and Pacific Ocean as well as spectacular highland cloud forests & rainforests that are a boon for hikers and birders.

Looking for quick ideas on where to go in Panama? Check out these travel resources:

Love it or hate it, there’s a good chance that you’ll end up visiting Panama City. The busy capital of Panama is the country’s main transport hub. And if you’re coming from abroad, there’s practically no avoiding transiting through here.

Not that it’s necessarily a bad thing. 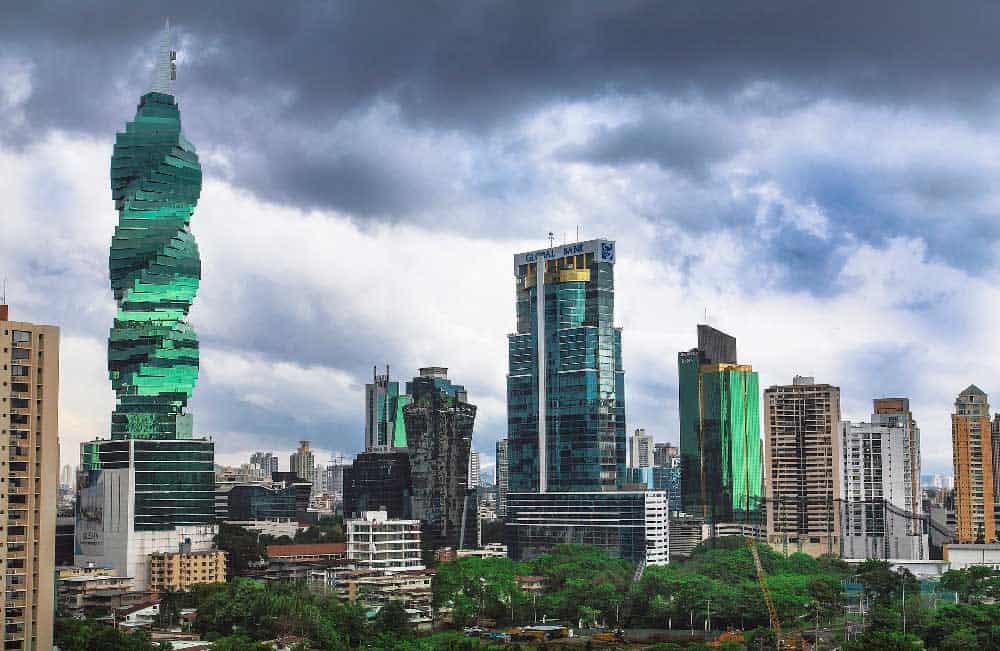 Compared to other capital cities in the region, Panama City’s got plenty to do—all without the constant paranoia of getting held up at knifepoint. (But, hey, it’s Central America. Anything can happen.)

The lovely Casco Viejo, Panama City’s old town, is a wonderful place to get your bearings in the city. Among its old colonial architecture hides a barrage of interesting museums, restaurants, cafés and bars that’ll give you a sense of the city’s bustle.

Just outside the city though you’ll find the country’s most famous landmark: the Panama Canal. This feat of modern engineering is a must-see for any visitor to Panama as is the more natural (and, admittedly, less nerdy) Panama Canal Rainforest.

Ready to plan your trip to Panama City? Get started with these resources:

As much as the allure of palm-fringed beaches gets travellers in Panama, it’s destinations like Boquete that keep them coming back. This small town in the Chiriqui Highlands is easily Panama’s most instantly loveable destination, especially if getting active is part of your agenda. 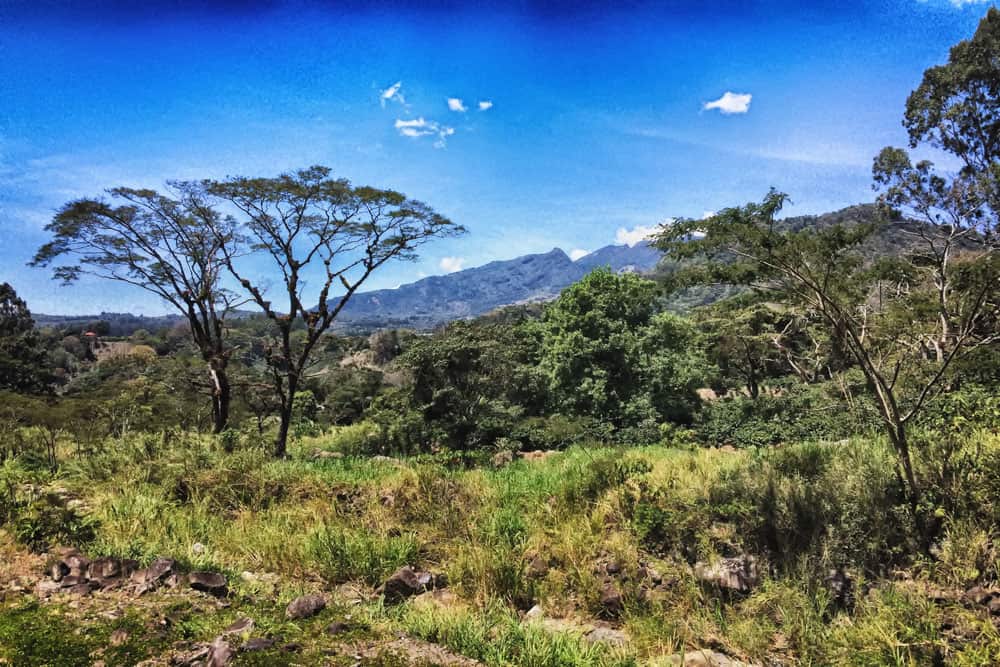 Aside from being a favourite for expats escaping their winter misery, Boquete’s positioned itself as Panama’s adventure capital. From ziplining through the cloud forest to hiking up Panama’s highest volcano, you’ll never get bored staying in this highland gem.

Ready to plan your trip to Boquete? Get started with these resources:

When images of Panama’s Caribbean vibe come the fore, Bocas del Toro instantly comes to mind. Although Bocas del Toro Province spans both the mainland and an archipelago on the Caribbean Sea, most visitors focus their efforts on the seaside charms. 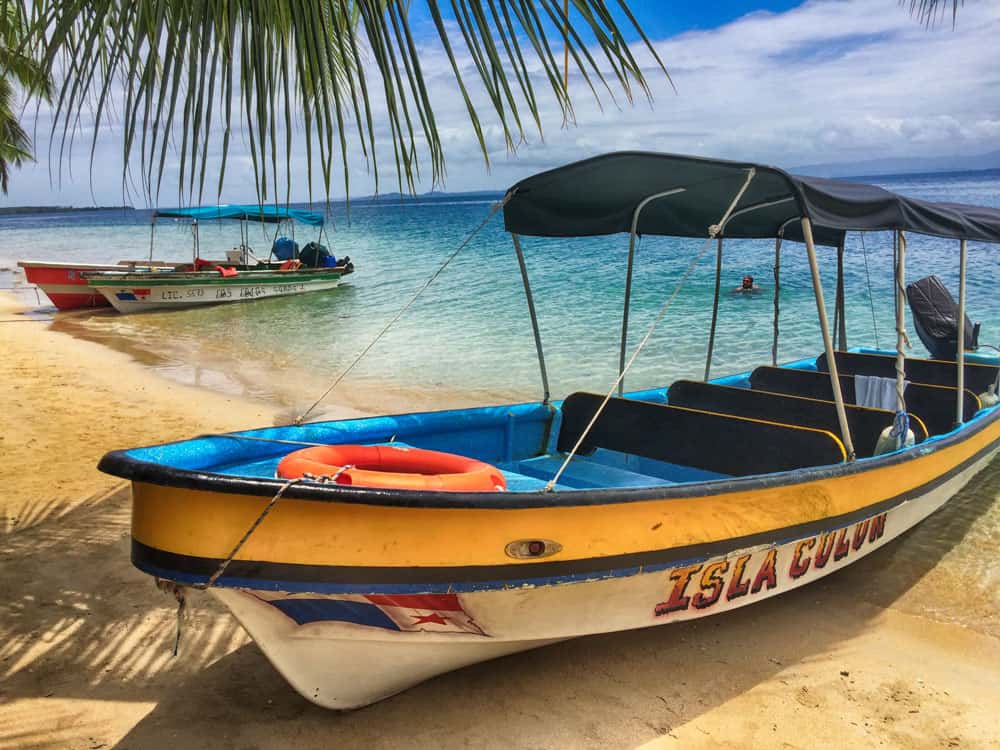 Most travellers base themselves on Isla Colon, the largest island in the chain and home to Bocas del Toro’s namesake town. Even if a little scruffy around the edges, Bocas Town is a colourful place with plenty of accommodations, great restaurants, and endless opportunities to explore the Isla Colon (including Starfish Beach) and the surrounding islands more fully.

By air: Coming from abroad, you’ll likely fly into Tocumen International Airport (PTY), about 20 kilometres from the city centre. The airport is the main hub for Panama’s flagship carrier, Copa Airlines. Other airlines flying into PTY include Air Canada Rouge, Avianca, Iberia, KLM, and United Airlines.

By bus: The easiest way of getting around Panama is by bus. Roads in Panama are surprisingly good for Central America, making for relatively easy (if a little long) journeys compared to other countries in the region.

Some popular bus routes in Panama include Panama City to David (7-8 hours), David to Almirante (4 hours), and Almirante to Panama City (10-11 hours). 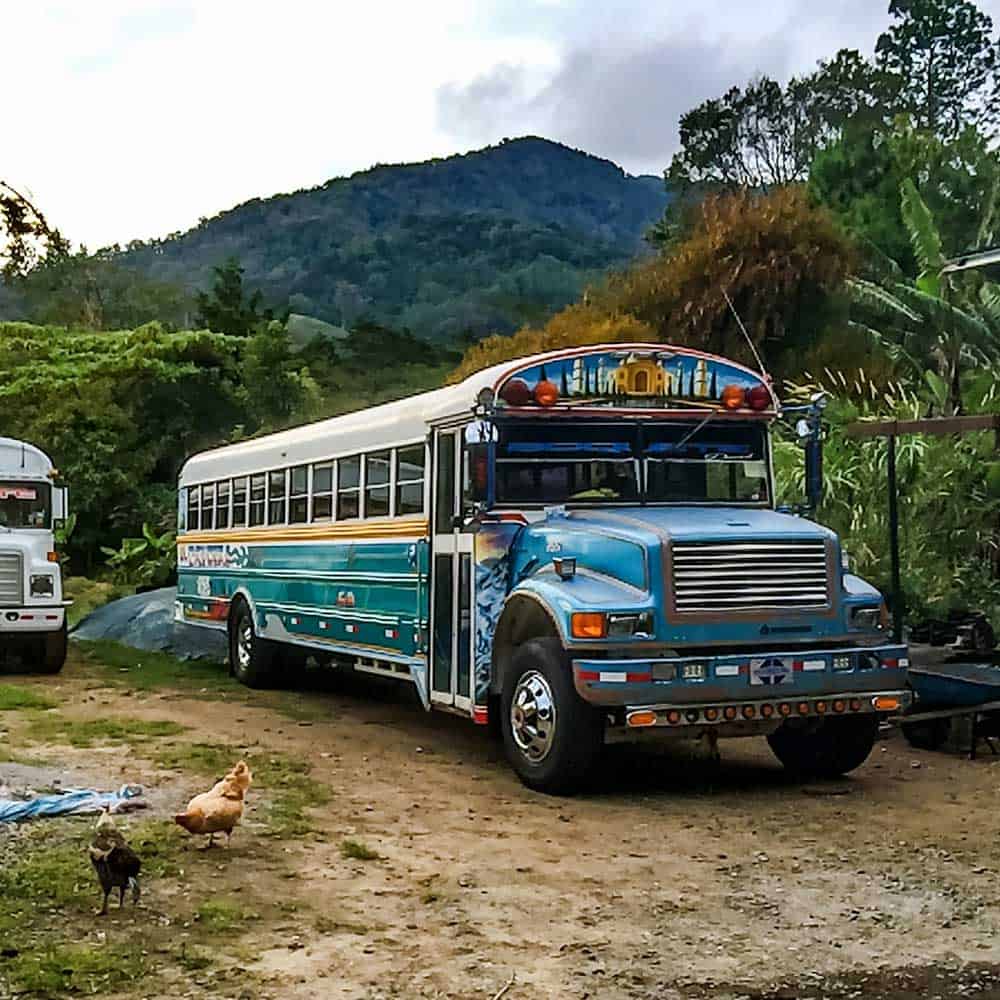 Other smaller destinations like Boquete are accessible with by so-called “chicken” buses, an amazingly interesting experience that every travellers to Central America should have!

By air: If you’re short on time, you might want to considering flying between one or more of your destinations. It’s a little more expensive, but wastes far less time than fiddling around with long bus rides. The Bocas del Toro to Panama City and Panama City to David routes are particularly popular.