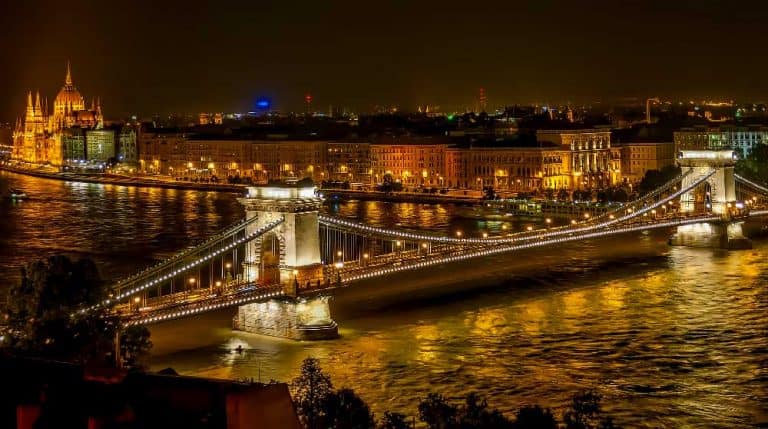 Budapest teems with vampires. At least that’s the only explanation my pálinka-addled brain could provide for why a city of over 1.7 million emptied at escape velocity as soon as the sun snuck below the spires of Buda Castle.

Until that point, I’d truthfully enjoyed the city. A lot.

I spent my first day in Budapest stuffing my face with delicious street Hungarian food (who doesn’t love warming up with a bowl of goulash?) and wandering through the labyrinthine terraces around Castle Hill, surrendering to its magnificent city views.

But as the air became awash with a darkness barely punctured by the dim street lamps, a side of the Hungarian capital, invisible by day, emerged: No longer was Budapest the city of incredible architecture and elegance I’d come to know, but one with an oddly-sinister streak.

Fear and loathing in Budapest: Where it all went wrong

Nightfall often brings new life to a city, cloaking its scars in blackness and highlighting its best features in a warm glow. In Budapest it felt the opposite. Night brought a haunting stillness and assent for the city’s most unsavoury elements to surge forward from hiding.

Piss-soaked mattresses seemed to fall like Murphy beds from the terrace walls and bridges of Buda, surrounded by heaps of threadbare clothing and blankets.

Every turn into the shadows greeted me with an outstretched hand, or failing the energy needed to move a limb, a paper coffee cup lined with barely enough forint for a bottle of water let alone a hearty meal. Budapest quickly became a cruel reminder that even the most beautiful of cities can’t hide all of their social problems. 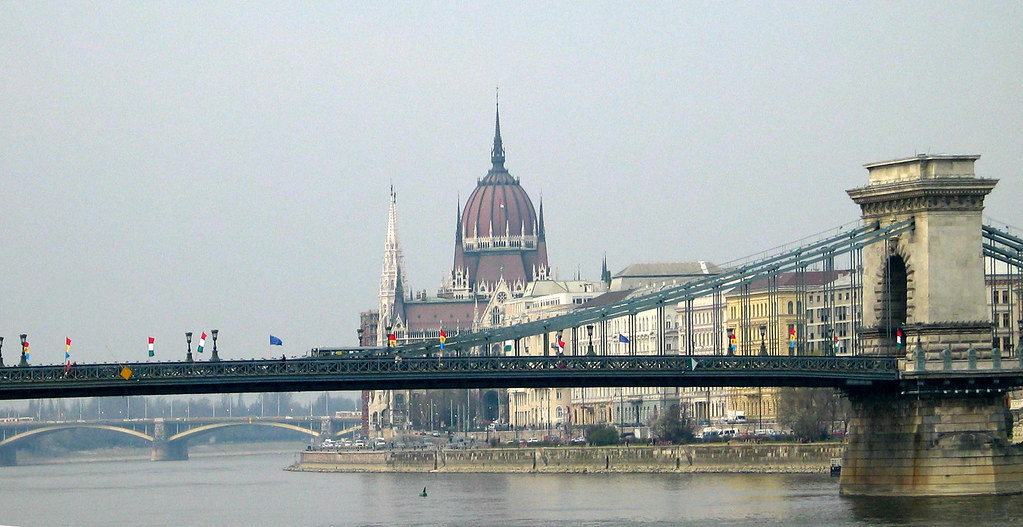 Homelessness in Budapest is nothing new; it’s a problem the government has failed to solve for years. Elsewhere in the world this scene is commonplace, but after travelling in picture-perfect Europe, especially coming over from the squeaky clean streets of—for example—nearby Vienna or Munich (where I’d been living for about a month), the differences can be shocking. Nowhere else on the continent did I find a city with flaws so wide in the open—especially in an area so blessed with beauty.

And if you’re not prepared to suck in the bad with the good, it can really sour your Budapest experience.

Why I want to give Budapest another chance

For years when I thought about Budapest, my mind returned to the disquieting feeling of walking around the dark and almost entirely deserted streets of Buda, neck whiplashed from obsessively minding my surroundings.

Lately though, I’ve been looking back at the city with a growing fondness. I constantly find myself reminiscing about my Budapest itinerary whether it was hiking around the Citadella, enjoying Hungarian beer in the dark cellar bars of Pest or relaxing in the beautiful City Park with new friends. 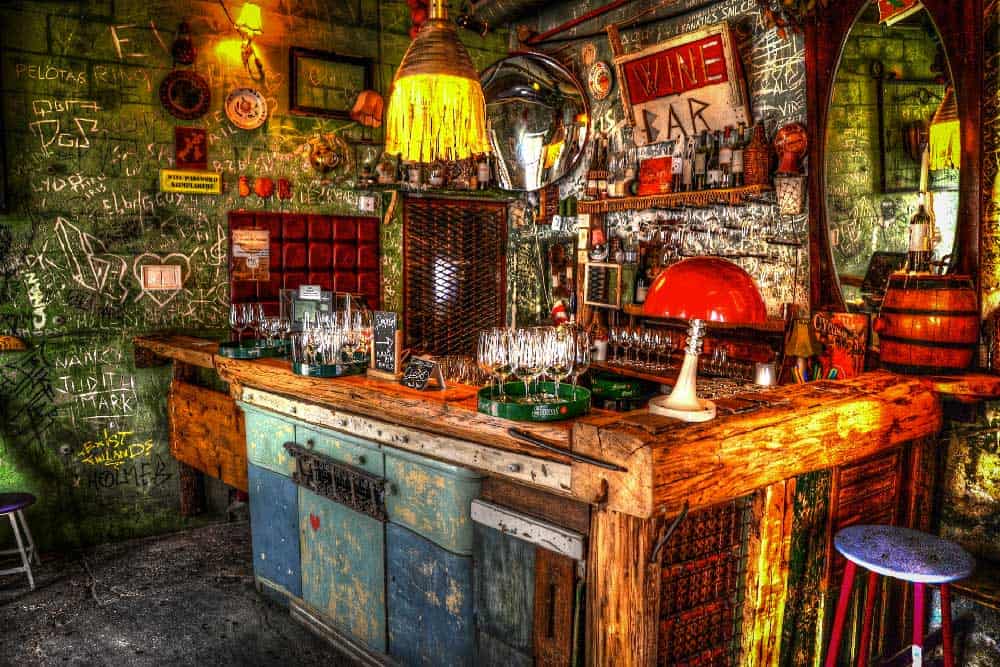 In hindsight, I think I’ve been unfair to Budapest for too long—I’ve let a couple (easily avoidable) unsavoury details invade my memories and push out the good.

Now that I’ve begun to remember all those moments that painted a smile on my face, rather than those that disturbed me,  I feel compelled to return and give the city that, for so long left me underwhelmed, another chance.

Budapest revisited: What I would do different

When choosing where to stay Budapest, I settled on Buda to put me front and centre with the city’s most famous historical sites.

That was my biggest mistake.

Beyond the tourist-friendly appeal nothing much happens in Buda: by day, it’s a sleepy residential area overrun by tourists; by night, a dark and desolate district where little stirs beyond the occasional passer-by (or vagrant) and whose air is filled only by faint sounds from across the Danube in Pest, where Budapest’s livelier side resides. 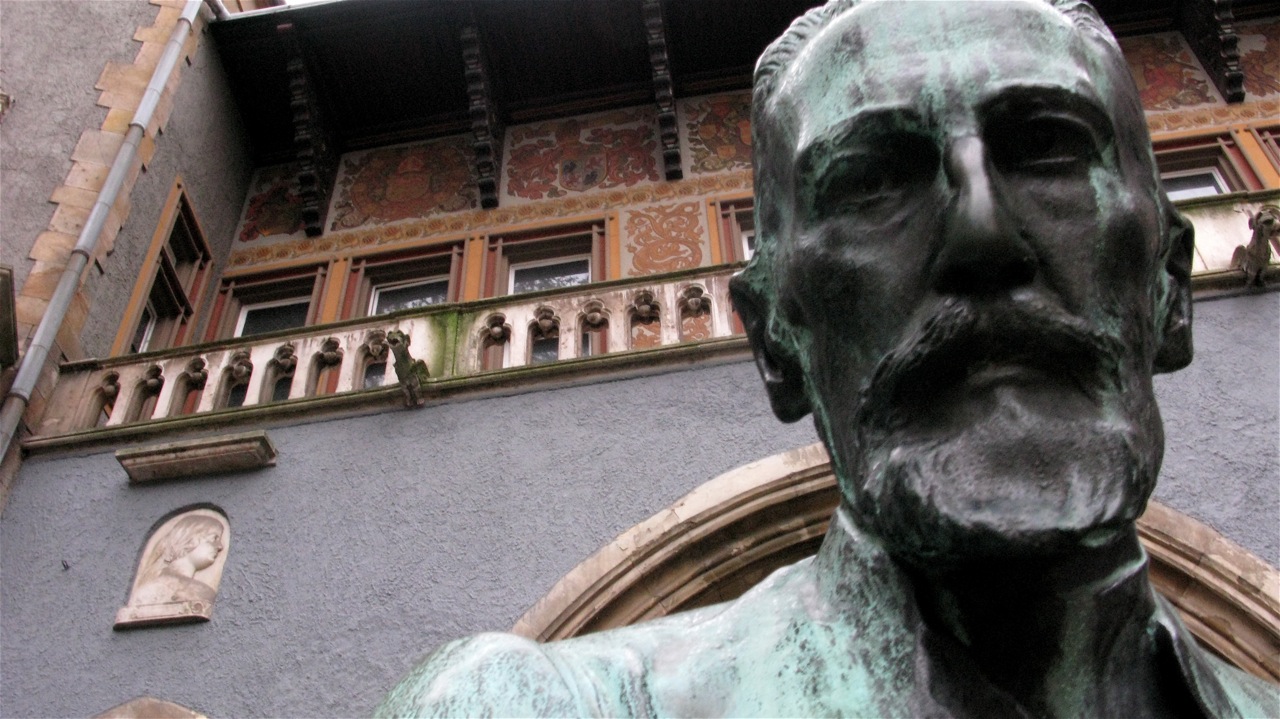 To experience Budapest fully involves more than sticking to the usual guidebook recommendations. One of my biggest mistakes, besides not staying in Pest, was not spending enough time trying to catch the city off guard. I stuck to scrawling checkboxes, leaving me with no time to see how Budapest thrives and what makes it tick.

I always preach the virtues of digging deeper, and yet in Budapest, I completely failed to follow my own advice. I barely scratched the surface, and now, after all these years, I finally realize: It’s not that I didn’t love Budapest, but rather that I didn’t even give it a fair chance in the first place.