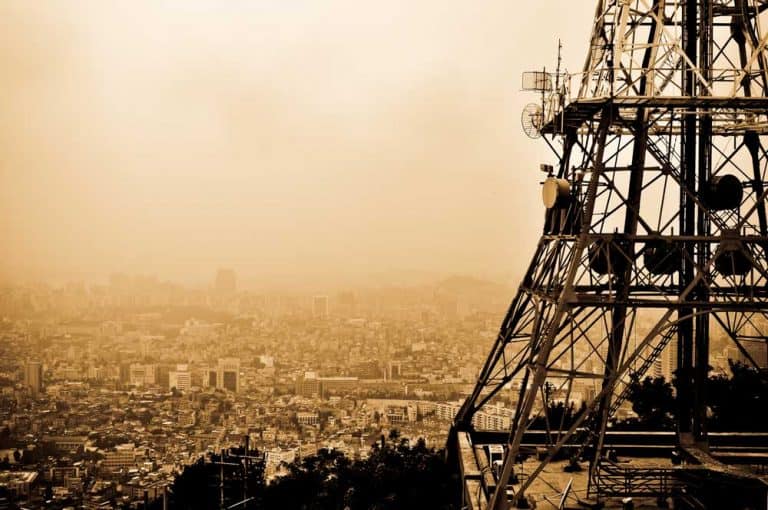 Mark my words: A day will soon come when visiting Seoul will be as common as Hong Kong, Tokyo or Kyoto. With the 2018 Winter Olympics in Pyeongchang putting Korea on the world stage, it seems that Seoul’s destiny as a top travel destination in East Asia is all but set. The only question is whether you’ll get there before the rest of the world does.

Travel writers usually paint city descriptions with a whole bunch of sensory superlatives. Truthfully, I don’t think that’s the best way of approaching Korea’s capital. Seoul’s not a city that’ll prove instantly appealing for travellers. No one would ever claim, for example, that Korea’s capital competes with the outward beauty of Kyoto or matches the instant lovability of Tokyo.

Seoul, however, possesses a dynamism though that drags it into rarified territory. The city is always abuzz with energy. Whether you’re shopping in Myeongdong, exploring the delightfully weird university district of Hongdae or sifting through antique stores in the cultural enclave of Insadong, it doesn’t take long for Seoul to grow on you, even if its traditional visual allures are slightly more hidden.

Want to get started exploring? Follow along with this Seoul travel guide for ideas on when to visit, what to see & do, where to stay, and how to get around!

Looking for more destinations in Korea? Check out our complete Korea Travel Guide!

When to visit Seoul

Many would claim that Seoul’s a year-round destination. And while it’s not technically untrue, there are certainly times when you’d be better off to delay your vacation unless absolutely necessary.

Ironically, one of the worst times to visit Seoul is when it’s among its most popular. Summer in Seoul is a popular time to travel, but one of the worst weather-wise. Late June until late August is remarkably miserable, serving up unbearably hot & humid days interspersed with heavy rainfall. 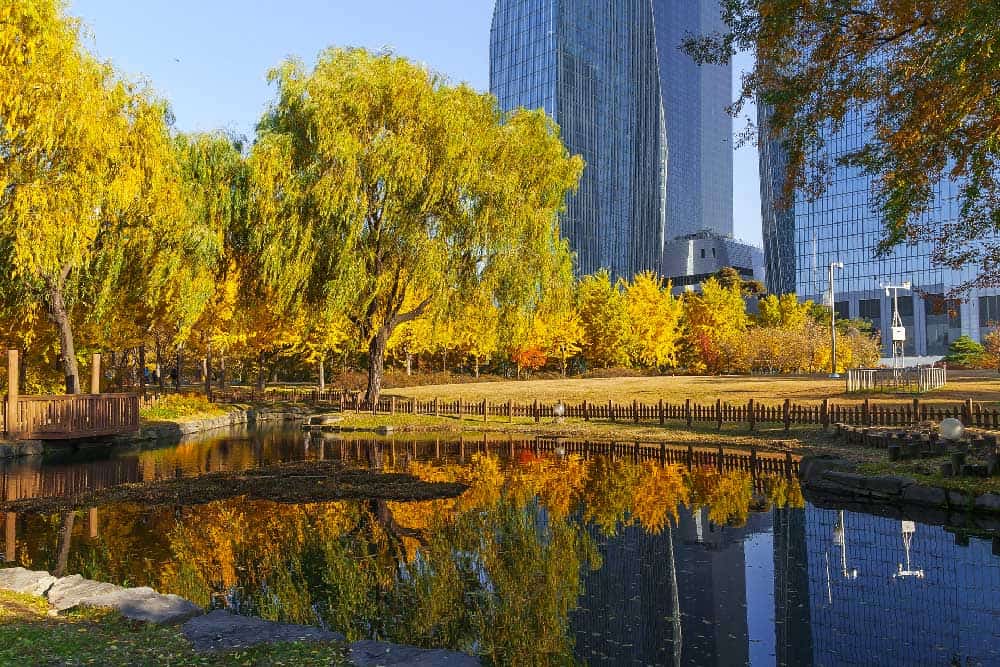 Overall, the best time to visit Seoul is spring and fall, particularly April and October. Both are special times of year with the beginning of April ushering in cherry blossom season in Seoul and October showing off all Seoul’s colourful fall foliage. Temperatures in both these months are relatively mild and comfortable, falling in before the dead heat of summer or the cold days of winter kick in.

What to do in Seoul

In a city a big as Korea’s capital, it shouldn’t be surprising that there’s never a dull moment. From urban hikes & temple-hopping to eating street food & shopping, there’s a ton of fun things to do in Seoul.

Want to get started on planning what to do in Seoul? Here are a few highlights: 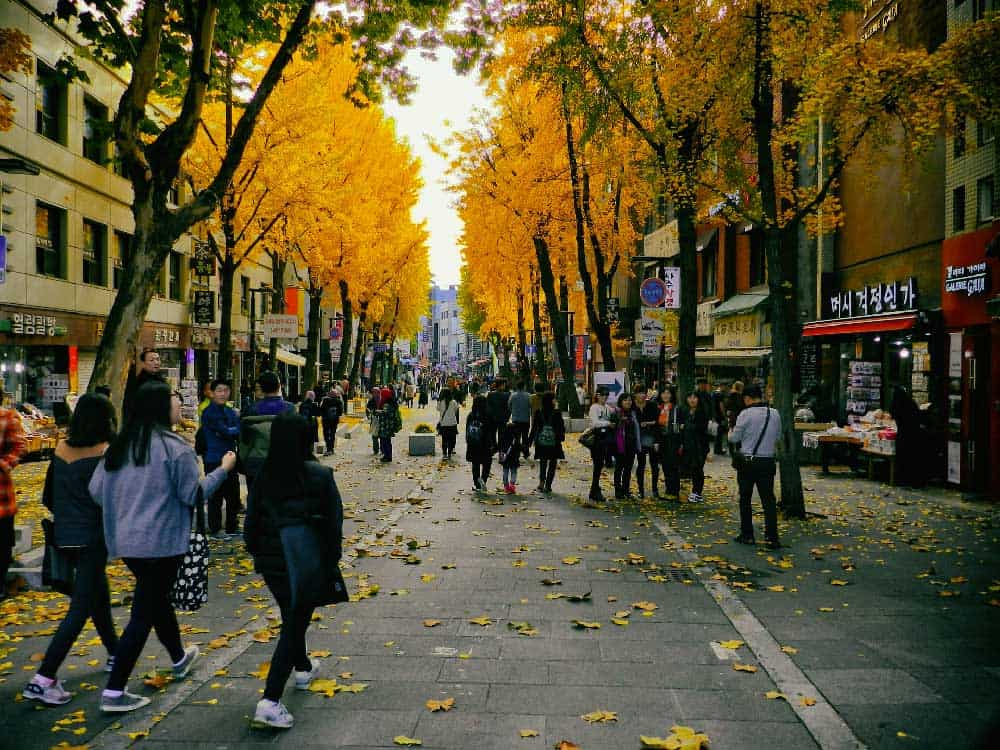 Need more suggestions? Check out this complete itinerary for one day in Seoul and this guide to the best day trips from Seoul!

What to eat in Seoul

If there’s any one thing that makes Seoul unique among East Asian cities, it’s the food. There’s nothing quite like it. The best Korean food features complex flavours that are at once sweet, savoury, and spicy with a whole lot of umami. It’s not necessarily something that Western tastebuds fall in love with instantly. But once you’ve developed a taste for it, Seoul’s food scene could bring you more joy than anything else the city has to offer.

Not sure where to start? Here’s a quick overview of what to eat in Seoul: 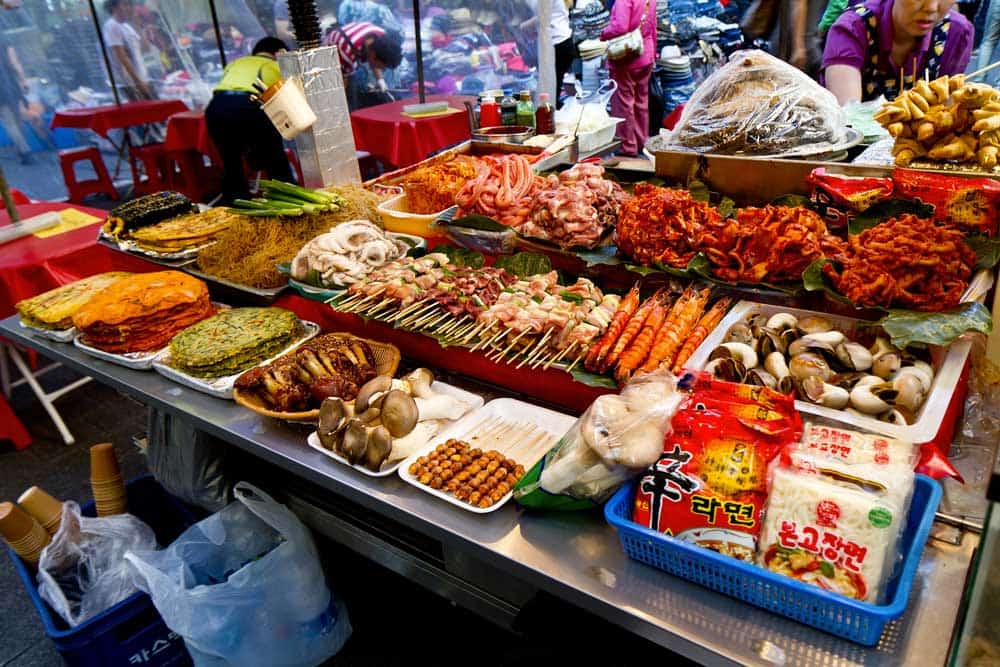 Where to stay in Seoul

One of the biggest challenges you’ll find in planning your trip is choosing where to stay in Seoul. For travellers, I’d recommend focusing your accommodations search to the most popular neighbourhoods in central Seoul, namely Myeongdong, Insadong and other central areas of Jongno-gu and Jung-gu.

Other neighbourhoods like Itaewon, Hongdae and Gangnam are also interesting in their own right, but unless you’re planning to stay for awhile, they’re a little less convenient for travellers who want to hit up the main tourist spots.

Not sure where to start your accommodations search? Here are a couple suggestions for the best hotels in Seoul:

One of the things you’ll immediately notice after arriving in Korea’s capital is how easy getting around Seoul is. The public transportation system in Seoul is extremely efficient and convenient, scooting you around the city without much hassle.

Subway: By far the easiest way to travel in Seoul, the Seoul Metro is quick and efficient and covers the entirety of central Seoul. Even if you’re unable to speak Korean, romanized subway maps and announcements in English make it easy to get around the system. At just ₩1,350 ($1.27) for 10 kilometres, it’s cheap, too. Buy a reloadable Tmoney card or Seoul City Pass Plus to make travelling by subway even easier! 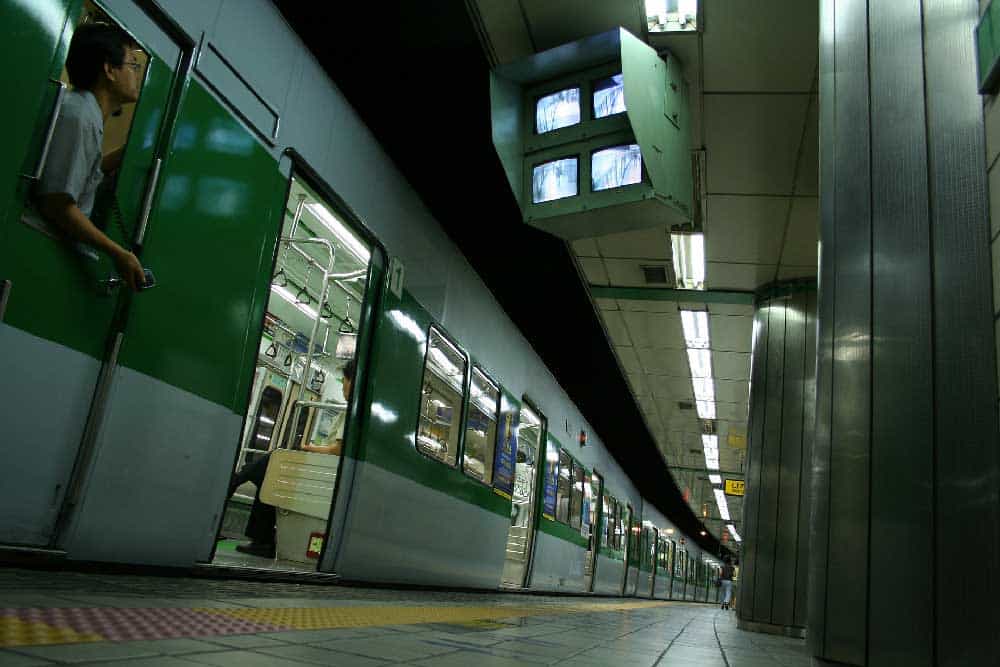 Bus: The bus system in Seoul is extensive, covering everywhere you’ll need and then some. It’s a little more confusing to use than the subway, however. Aside from major routes in central Seoul, announcements and maps aren’t in English. If you can figure it out, buses can be quicker than the subway for select shorter routes where metro stations aren’t too close by.

Taxi: Although more expensive than public transportation, taxis can be a convenient alternative for shorter trips. Be sure to have your address written down in Korean (or at least romanized Korean) as most drivers will not speak English. Regular taxi prices (silver, orange, blue and white taxis) start between ₩2,800 and ₩3,000 for the first two kilometres and charge and extra ₩100 for every 144 metres or 41 seconds. Prices increase about 20% from midnight until morning.

AREX: Plying the stretch between the airports and the city, the Seoul Airport Railroad Express (AREX) is the quickest and easiest way to get into the city from either Incheon Int’l Airport and Gimpo Airport. The AREX fare from ICN to Seoul Station is ₩9,000 plus a ₩500 deposit for a single-use travel use, refundable near the exit gates of your station of arrival.