Nothing can spoil otherwise incredible trip itineraries than choosing the wrong time to visit! If you’ve ever executed travel plans on a whim only to end up watching the world go by under sheets of rain from your hotel balcony, you’ll know exactly why you simply need to know when the best time to travel to your next favourite destination is.

Ready to time your trip just right? Check out these complete weather guides & quick tips for when to go to some of our favourite world destinations…

When to go: Our best time to visit & weather guides

When to visit Bali: The best months to visit Bali include June and September. The month of June falls firmly with Bali’s dry season (May to October). It’s one of the driest months of the year and falls just outside of the tourist peak season of July and August. September is likewise a good choice for the same reasons. 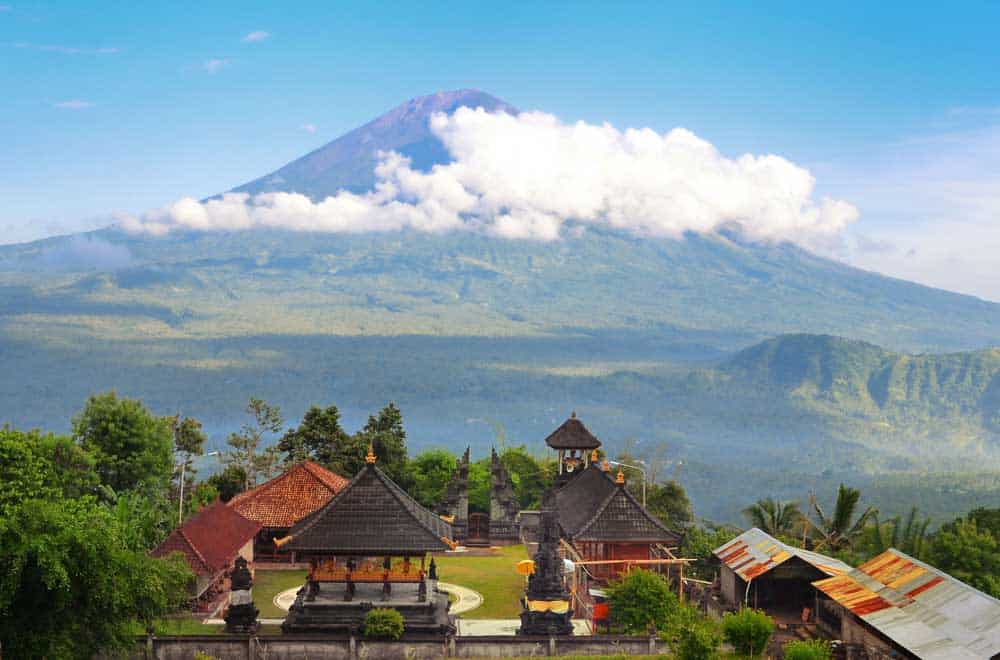 When to avoid Bali: Although you’re never free from rain in Bali, the months between November and February fall within the island’s wet season and can be quite unpleasant at times. Avoid if your schedule allows.

When to visit Hong Kong: Overall, the best months to visit Hong Kong are October and April. In the mid-fall, Hong Kong is at its driest, so you’ll get to explore all the city’s best outdoors activities less fettered by wet weather. April is another good alternative. Although wetter than October on average, it’s a far better month to be outside than in the forthcoming summer rainy season. 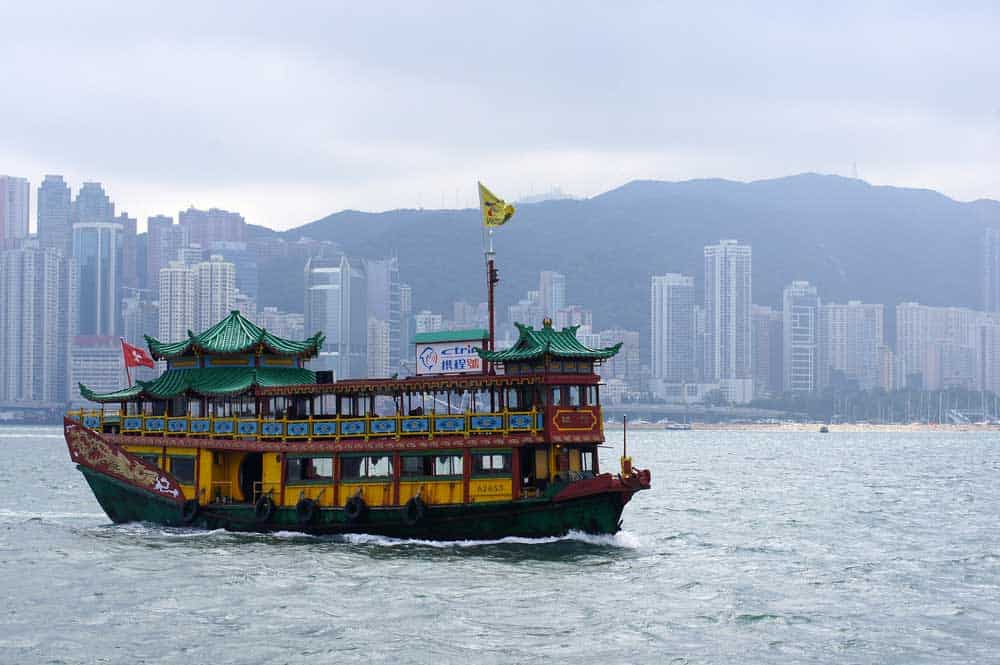 When to avoid Hong Kong: Unless you’re a sucker for punishment, the summer months are best avoided in Hong Kong. They are generally excessively wet, oppressively hot, and stickily humid. Typhoon season also spins in during August and September. Avoid at all costs.

When to visit Japan: Although Japan is on the whole a year-round destination, the best months to visit, in general, are April and November. Visiting in April, you’ll get a chance to see Japan at its most beautiful as cherry blossoms overtake the country. The gorgeous fall colours and drier weather in November throughout Japan also makes a great case for autumn travel. 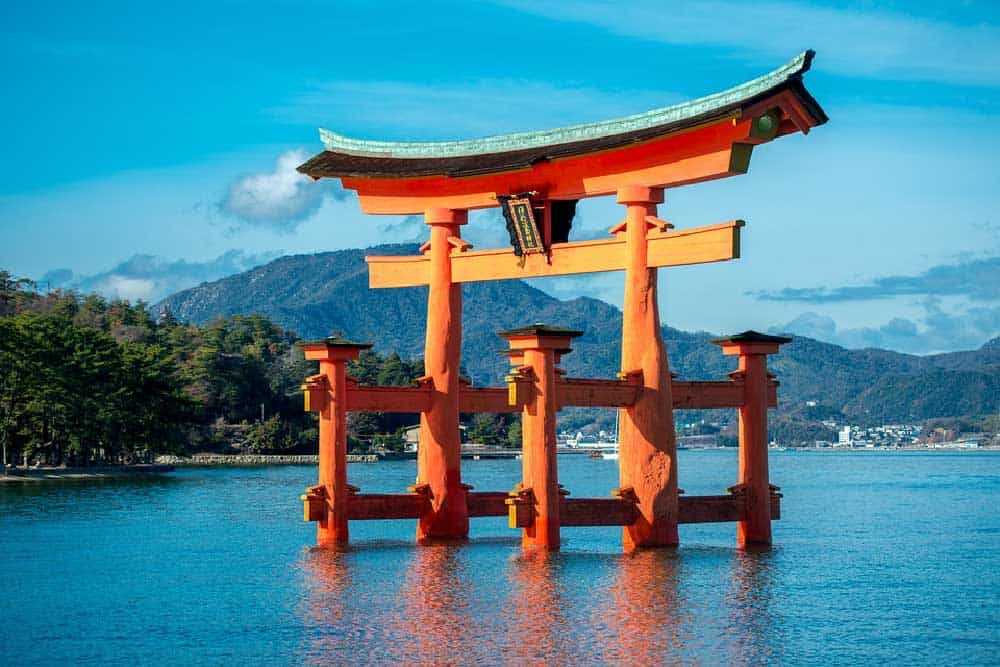 When to avoid Japan: The summer months (June to August) are generally the worst times to travel to Japan.  The country not only becomes rammed with tourists, but experiences heavy rain and high humidity. You may also want to avoid the string of holidays during the first week of May (Golden Week).

When to visit Korea: With its true four-season climate, Korea could be visited all year round. The absolute best months to travel here though are April and November. April’s a lovely time of year to visit as cherry blossoms begin to blanket the peninsula. The fall colours in November are equally beguiling. 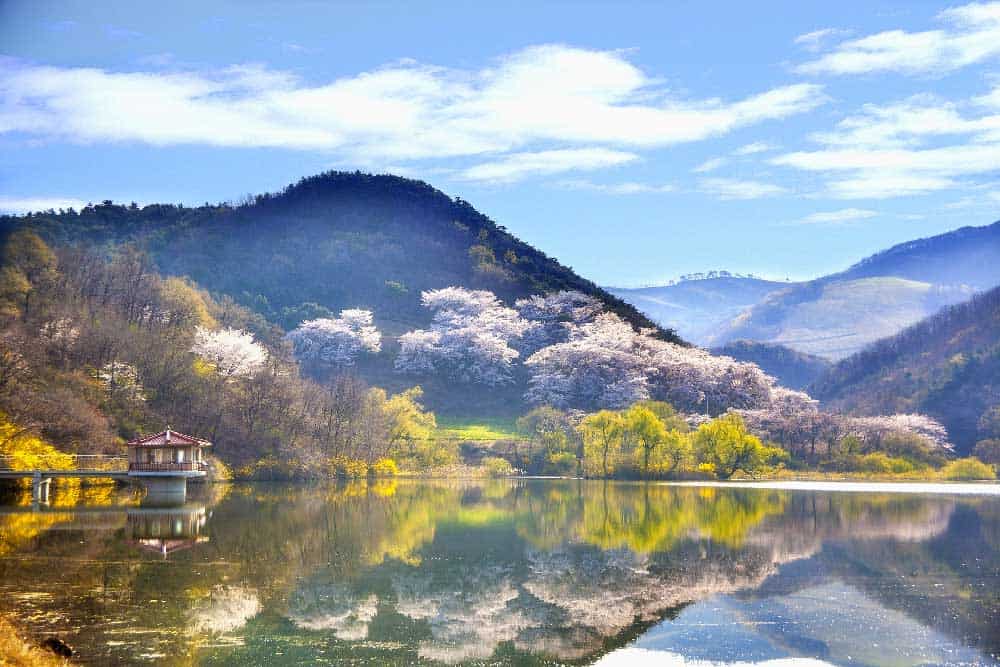 When to avoid Korea: Like much of East Asia, you’ll want to avoid visiting Korea in summer if possible. During these months it’s often uncomfortably hot & humid with the ever-looming possibility of rain showers. Even typhoons are a possibility!

When to visit Malaysia: Despite its relatively compact size, choosing the best time to visit Malaysia, isn’t so simple. There’s a handful of different weather patterns at work here. In general, the months between December and April are a good time to visit western coast destinations like Penang and Langkawi while April to November is best for the west coast. The west and east coasts of Sarawak and Sabah on Borneo follow a reverse pattern! 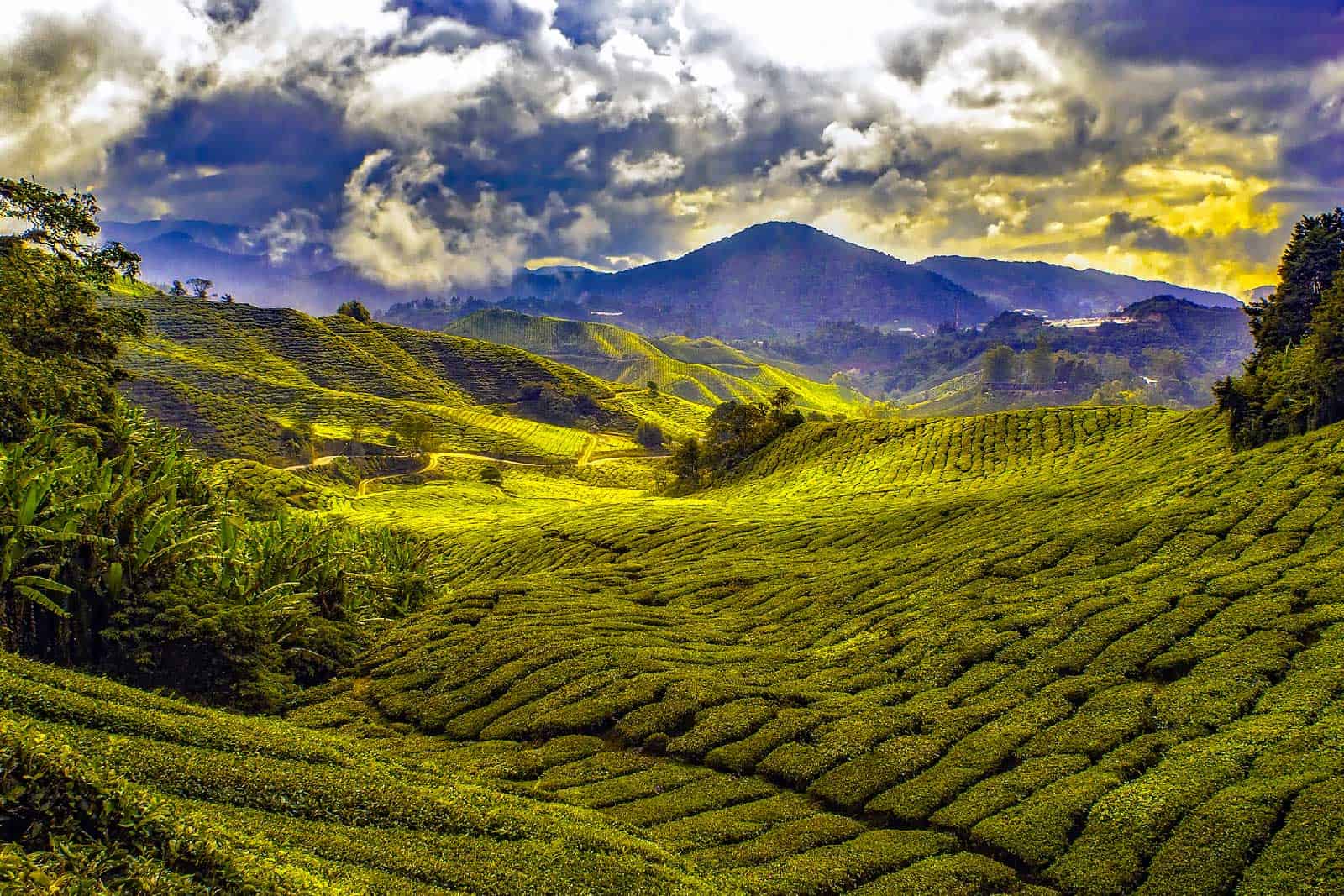 When to avoid Malaysia: Unless you’re into getting stuck in your hotel room or malls, you’ll want to avoid Malaysia during the monsoon seasons. Between November and February the northeast monsoon rocks the east coast while the west coast’s rainy season rolls in around September and October.

When to visit Singapore: Thanks to its location and small size, there’s relatively little variation to the weather in Singapore throughout the year. No matter when you choose to visit, you’ll need to be prepared for the inevitable heat & humidity. That said, the two best months to travel to Singapore are February and March. This inter-monsoon “season” is the driest time of year. 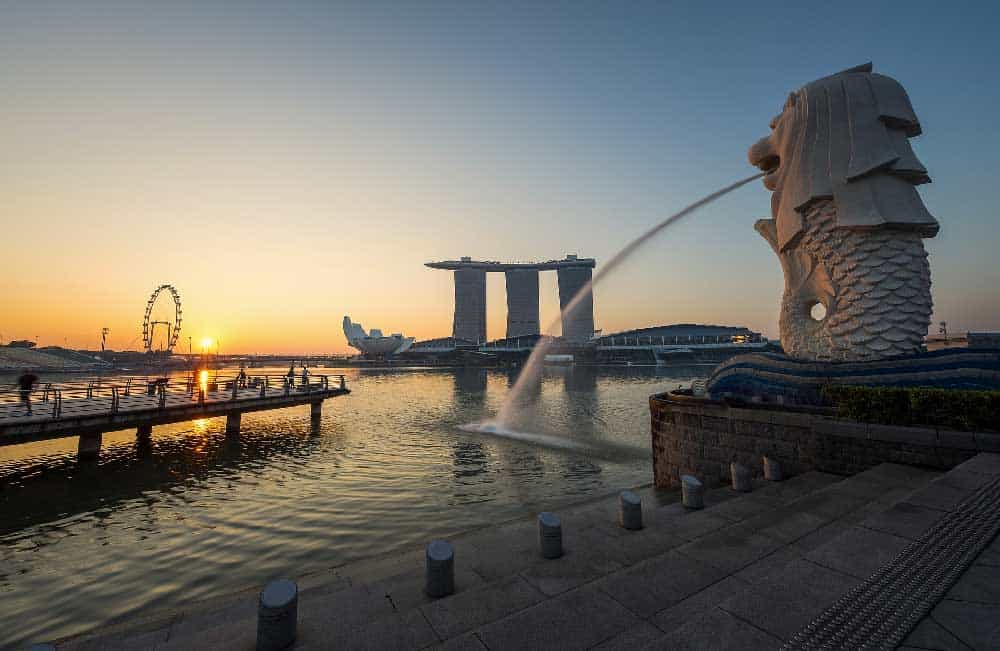 When to avoid Singapore: You’d do best to avoid Singapore during the months of November to January as it’s the wettest time of year. The summer months also bring an unsettling haze over the city due to smoke blowing over from the season fires on nearby Sumatra. Anyone with even minor respiratory issues should avoid visiting at this time.

When to visit Taiwan: Overall, the best times to visit Taiwan are November and April. The fall month of November is a particularly good time to spend time exploring Taiwan’s natural attractions as it’s, on average, the driest month of the year along with December. April is another great time to travel to Taiwan with the spring flowers in full bloom. Keep in mind that April can be busy as tourists from Mainland China descend upon the island in hordes. 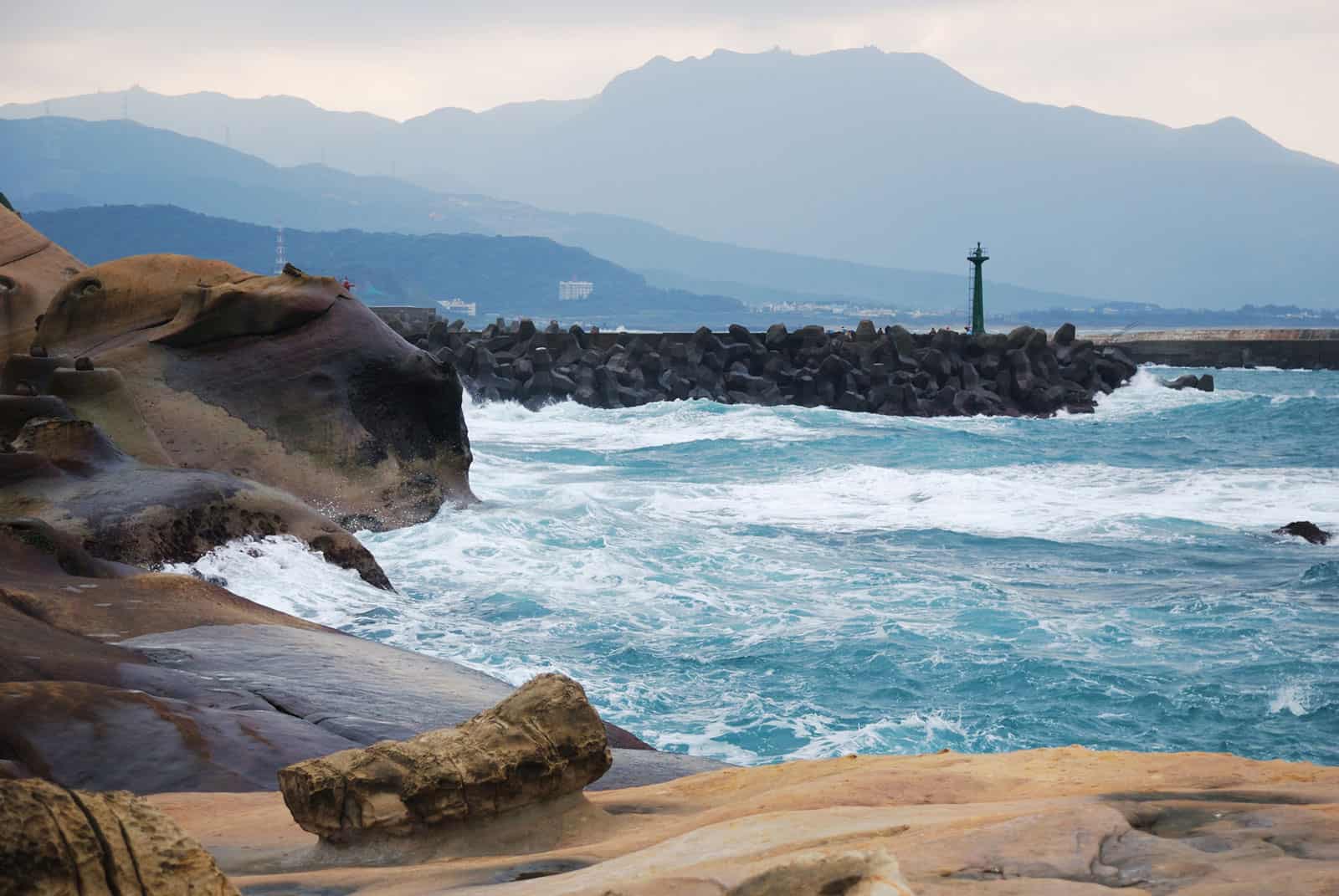 When to avoid Taiwan: Like much of the region, you’d do well to avoid Taiwan in the wet, hot & humid summer months. On top of the discomfort during the summer, it’s typhoon season. 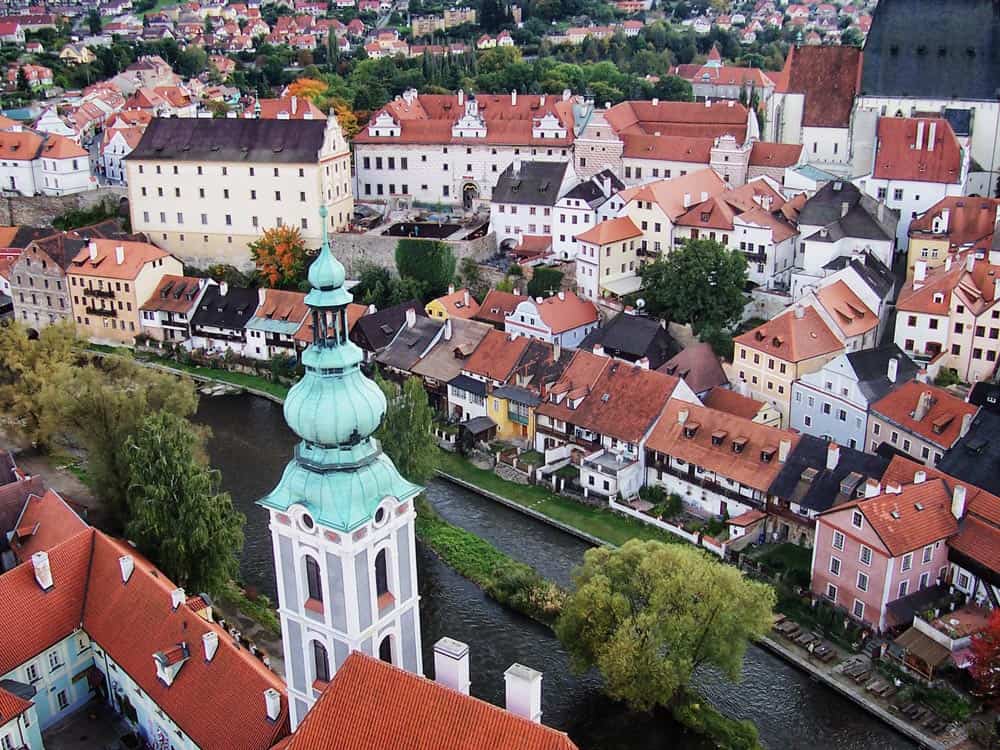 When to avoid Czech Republic: If you’ve ever visited a popular European destination in high season, you’ll know why it’s advisable to avoid the Czech Republic between June and August. Besides the crazy crowds, the weather can often be uncomfortable hot & wet throughout the summer.

When to visit Germany: For the most part, Germany is a year-round destination with four distinct seasons. If we could the best months to visit Germany it would be either May or October. Both these months fall outside of Germany’s summer tourist high season and tend to be, on average, drier without being too hot or too cool. 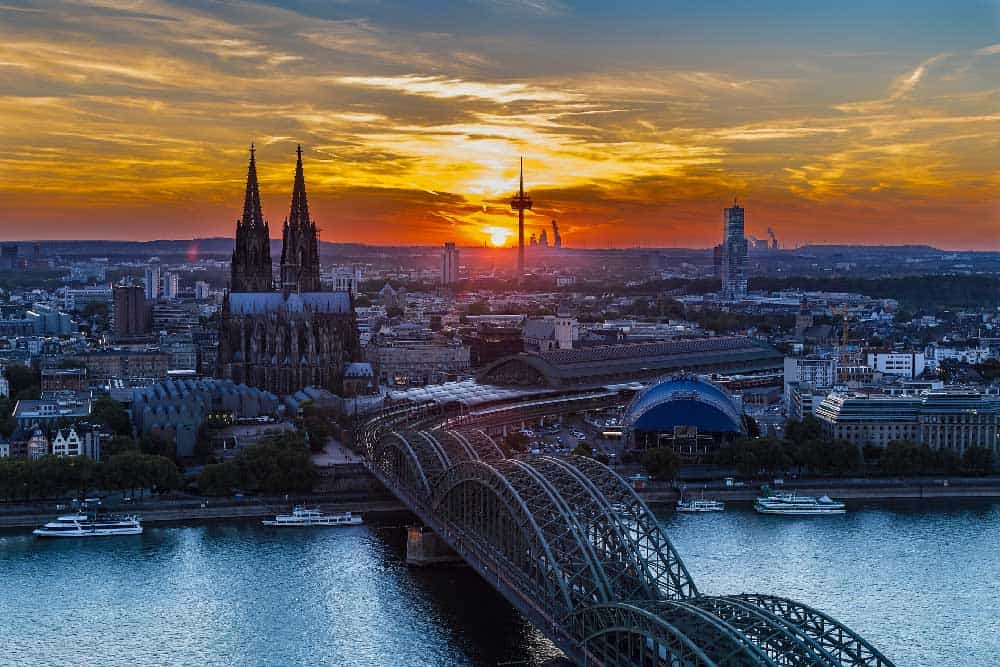 When to avoid Germany: As much as it’s the most popular time to visit Germany, the summer months of July and August can get uncomfortably hot and wet in continental Europe. On top of this, the crowds during these months can be a nuisance, increasing accommodations prices and wait times at Germany’s most popular tourist destinations.

When to visit Poland: Overall, you’ll love visiting in Poland in May or September after the summer high season crowds have dispersed. The temperatures in both of these months are warm & comfortable with lower rainfall than in the summer. For winter sports in popular places like Zakopane, January and February are great (if slightly busy). 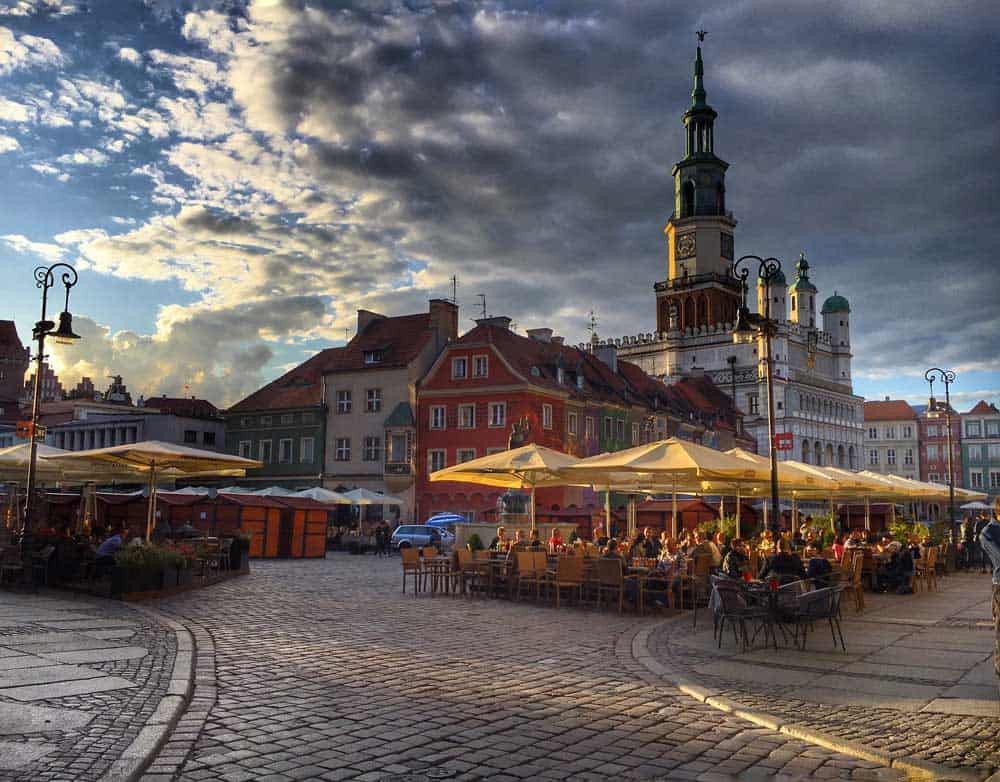 When to avoid Poland: The summer tourist high season between June and August can get a little oppressive in regards to both weather and the crowds, especially in top destinations like Krakow.

When to visit Slovenia: Like much of continental Europe, the best times to visit Slovenia are May and September. Both of these months fall outside of the busy summer high season while offering warm weather, drier conditions, smaller crowds, and a larger selection of accommodations at better prices. 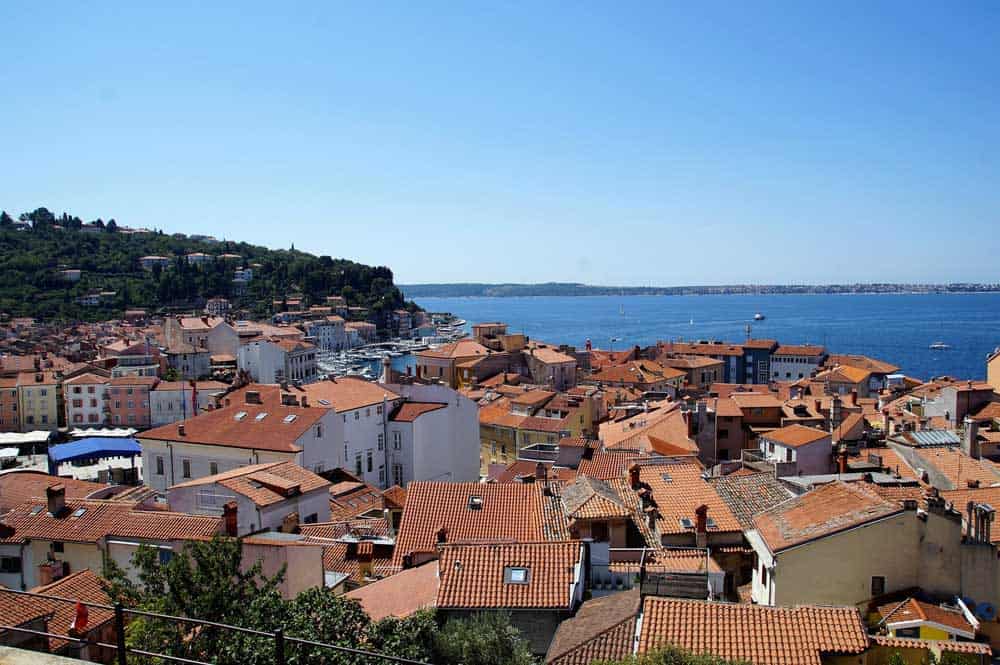 When to avoid Slovenia: The summer months between June and August are generally not the most comfortable for visiting Slovenia. Aside from the thick crowds and higher accommodations prices, these months tend to be hot, wet & humid. Dreary, wet and cool November isn’t optimal either.

When to visit Canada: Despite its weather reputation, Canada is a year-round destination with something for everyone in every season. Overall, the best time to visit Canada is between July to August. In these summer months, the weather in Canada is, in general, at its best. Winter sports enthusiasts will also enjoy visiting Canada in January and February when the winter beauty is its peak.

When to avoid Canada: For some outdoor destinations in Canada, visiting during mid- to late spring brings with it the wrath of the blackflies and mosquitoes. This is not the time of year to be planning a camping trip. For traveller who aren’t used to cold winters, the months between December and February tend to be quite frigid. 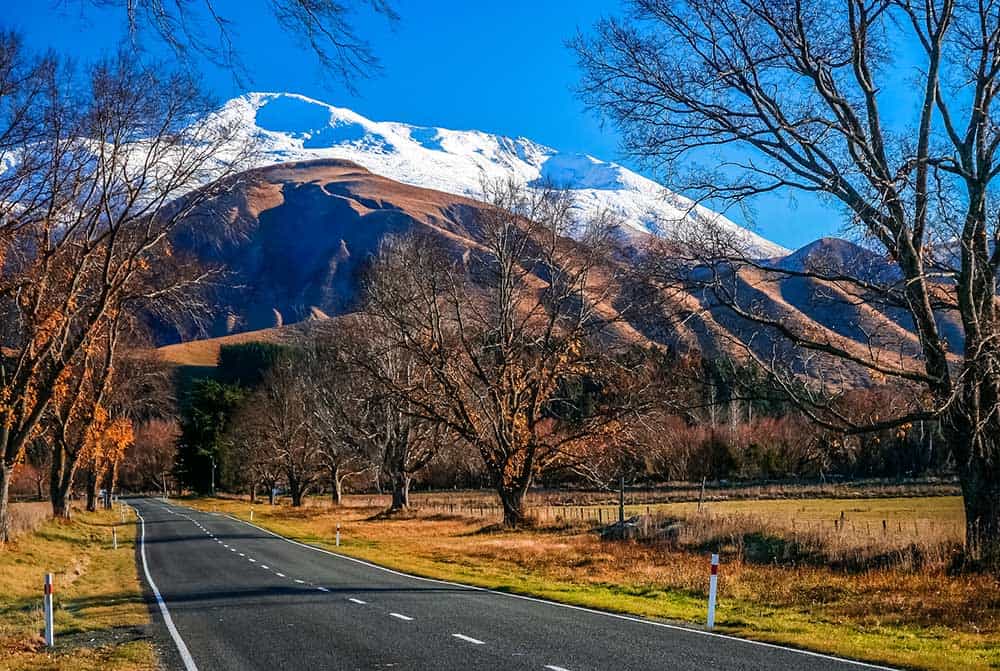 When to avoid New Zealand: There’s a little something for everyone at any time of year in New Zealand. No season is completely off-limits, but if hiking & walking adventures and outdoor activities are high on your agenda, avoid travelling to New Zealand during the winter months between June and August. The spring to autumn months are a better choice.